Which scripts have been used to write Sanskrit? 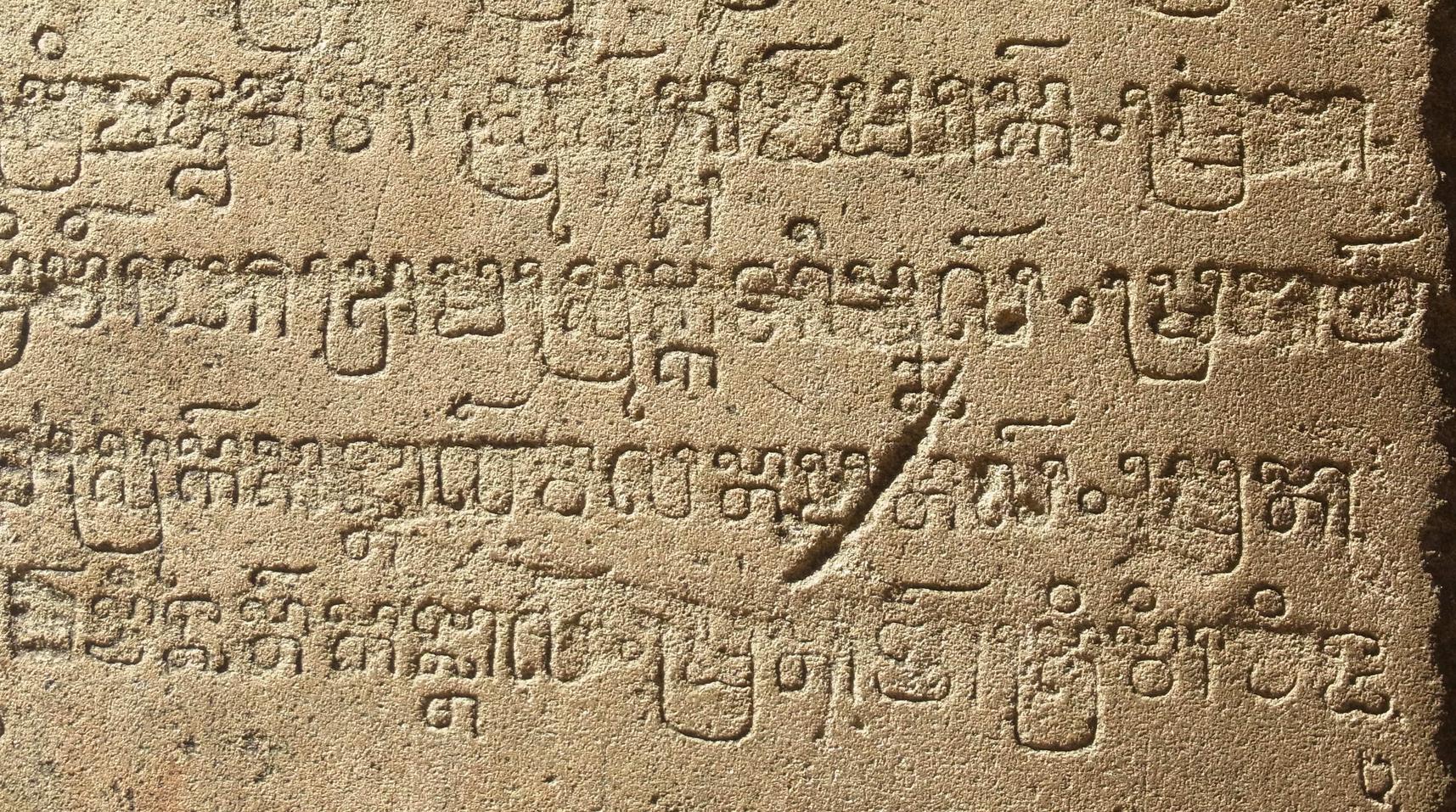 Some early Cambodian inscriptions are written in Sanskrit.

Is it true that these Sanksrit insciptions do not use the Devanagari script but instead the Khmer script?

Added. The inscription taken above is from the east gate of the region of the royal palast at Angkor Thom. It is written in old Khmer. In the meantime I learned that it is an oath of allegiance to king Suryavarman I from 1011 C.E.

Sanskrit originated as an oral language i.e. it was never penned down for the most of it's life. Hence, it doesn't have a writing system of it's own. During it's life cycle, various scripts have been used to write Sanskrit including many regional Indian tongues and most recently Roman script . The earliest occurrence of Sanskrit in written form is in Brahmi script .

Brahmi evolved into a multiplicity of Brahmic scripts, many of which were used to write Sanskrit. Roughly contemporary with the Brahmi, Kharosthi was used in the northwest of the subcontinent. Sometime between the fourth and eighth centuries, the Gupta script, derived from Brahmi, became prevalent. Around the eighth century, the Śāradā script evolved out of the Gupta script. The latter was displaced in its turn by Devanagari in the 11th or 12th century, with intermediary stages such as the Siddhaṃ script. In East India, the Bengali alphabet, and, later, the Odia alphabet, were used.

In the south, where Dravidian languages predominate, scripts used for Sanskrit include the Tamil, Kannada, Telugu, the Malayalam and Grantha alphabets.

It is very possible that in Cambodia, Sanskrit was written in Khmer script because Sanskrit has been penned down in the regional tongue/script for millennia.

Sanskrit was originally written in Brahmi script. Devanagari evolved from Brahmi. Khmer is also a derivative of Brahmi.. I am not aware of a record of Devanagari being derived from Khmer. It is likely that Khmer is a variety of Prakrit rather than Sanskrit.

I assume that the inscription from Angkor Thom is written in Khmer script. I tried to encipher some consonants. 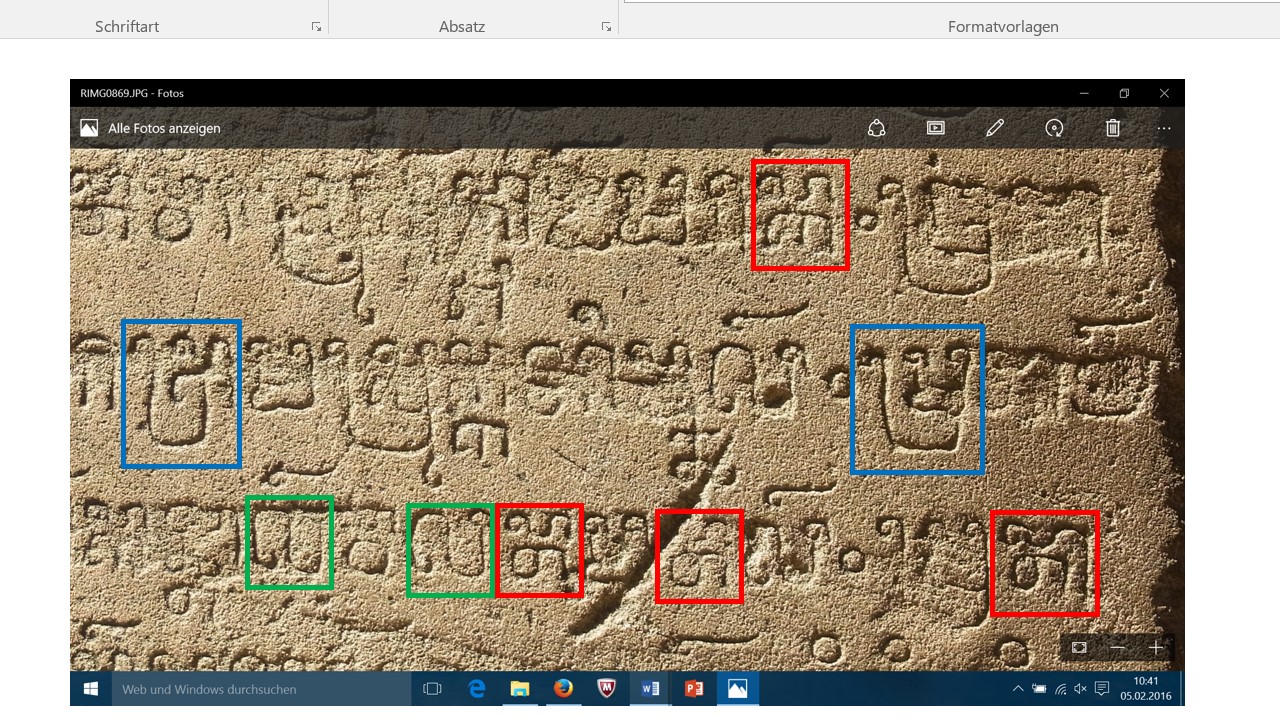 No, the inscription is written in old Khmer. I can't make out most of the text. What I can make out however appears to be names of divisions and rulers.

This is probably a list detailing offerings to the temple and who offered them. Are you sure it's from Angkor Thom? It uses the virama, which is usually only used in older inscriptions.

As for your other question, the Khmer script is derived from Pallava. The vast majority of Sanskrit inscriptions from medieval Cambodia is written in the Pallava derived script. I only know of one inscription that uses a North Indic Nagari style script. It's in the national museum in Phnom Penh.

Not the answer you're looking for? Browse other questions tagged sanskrit .

15
What language did people at the time of Ramayana and Mahabharata use to communicate? Sanskrit?

3
Which was developed first, Sanskrit or Vedas?