How ॐ (OM) is written in Brahmi Script?

Sanskrit is said to be originated from "Drums of Lord Shiva". There's a famous story of Panini composing grammar of Sanskrit from sounds (Maheswara Sutras) of lord Shiva's Damaru.

Panini was a student at a Gurukula (a system of education in the 4th century BC). He was a dull student, and was often teased by many of his friends. So, worried about his situation, the Gurumata (the wife of the Guru) advised him to go to the Himalayas to do tapas. So he went to the Himalayas and started meditating on Lord Shiva. Lord Shiva, pleased with Panini's strong tapas, came and danced before him . While dancing, the sound from his Damaru (the small drum like musical instrument that Shiva plays) was heard by Panini as the Maheshwara Sutrani. Thus, Panini wrote the Maheshwara Sutras and formed the Sanskrit grammar.

Sanskrit was composed initially in Brahmi Script and later Devanagari Script was used. Sanskrit is also believed to have no script.

We all know, Sacred syllable OM, the Pranava, the Sabdha Brahman, is written as ॐ in Devanagari Script or lipi. But how is "OM" or "AUM" or ॐ written in Brahmi Script? This Image says how ॐ was developed.

As "O" is written as

in Brahmi as mentioned in above link, Is ॐ written as

ॐ (OM)(ओ३म्) can be written in Brahmi script as: 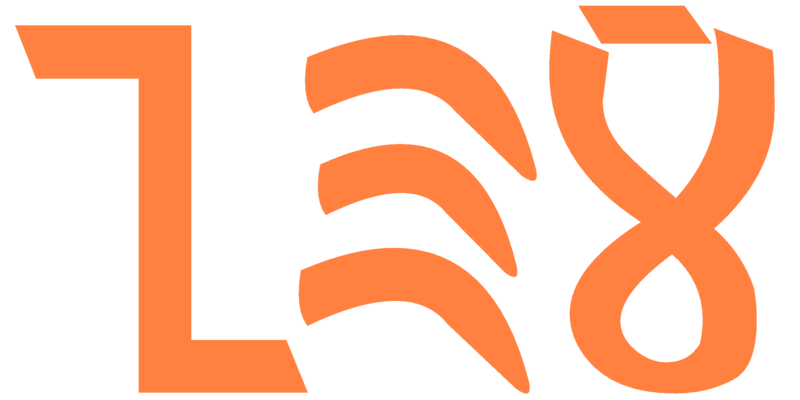 Further, there is book Brahmi-Rediscovering the lost script written by Ankita Roy. This book contains many information about Brahmi script (Lipi). Below is the image how ॐ described in the book. 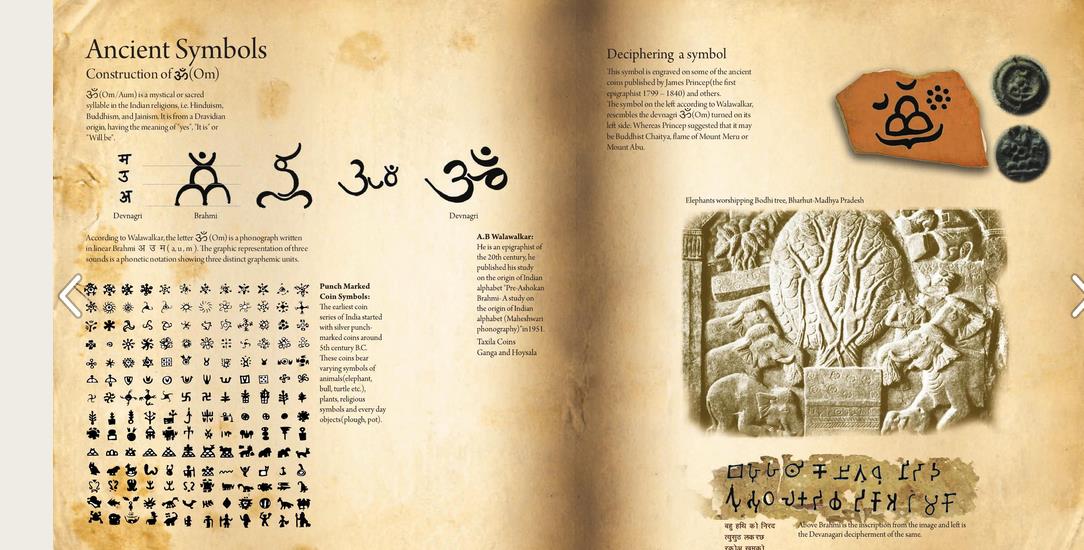 Not the answer you're looking for? Browse other questions tagged sanskrit om .

11
What are the 10 doors of the Dharma?
3
Is Brahmi Script older than Devanagari Script? If yes, how this can be reconciled with ॐ Parvat?