What is the story of Jadbharat?

What is the story of Jadbharat and his rebirth as deer? How he get salvation even in form of deer? This question came in my mind while reading this blog. 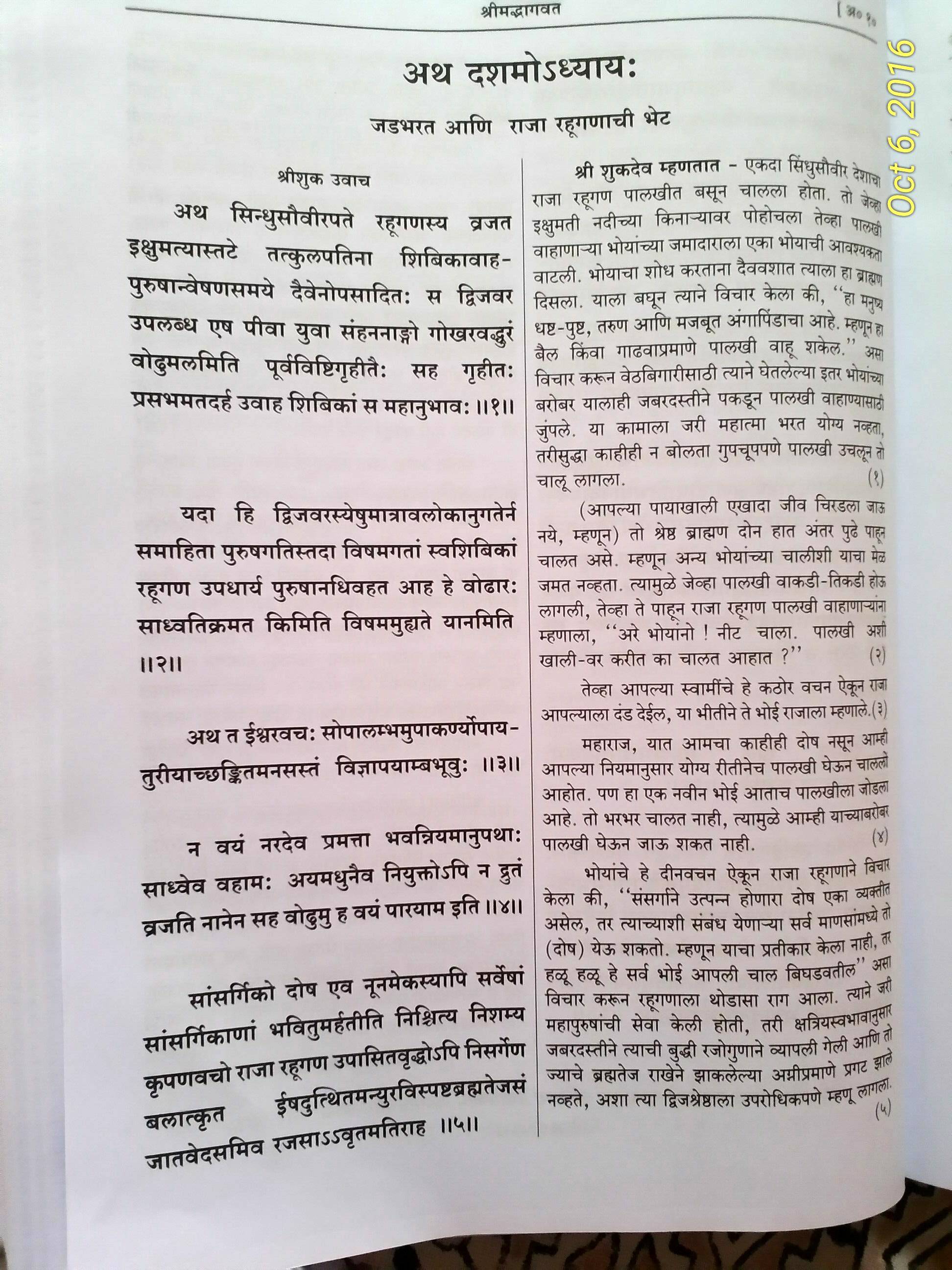 The story from Vishnu Puran (विष्णू पुराण) is-:

Long ago there was a king named Bharata (भरत). His father was Rishabha (ऋषभ) and were living in a place called Shalagrama (शाळग्राम). He was great devotee of Lord Vishnu (श्री विष्णू) .

One time Bharata had gone to bath in a river. A deer was also their drinking water . While the deer was drinking water, there was the terrible roar of a lion. The deer gave a frightened leap and gave an untimely birth. The baby fell into the river. The mother deer died as a result of the leap. But Bharata rescued the baby deer from the water and brought it home to his ashrama (आश्रम). Every day, the king fed the baby and slowly, the deer grew bigger.

Bharata greately attached to the deer . He had given up his kingdom, his sons, and his friends and forgotten them all. But he could not forget the deer. If the deer was late in returning to the ashrama, he would worry that it might have been eaten up by a wolf or a tiger or a lion. He would be happy only when the deer returned. And because Bharata thought about the deer so much, he forgot to think of Vishnu.

Many years passed. Bharata was dying near the deer and thinking about deer . Since he thought of the deer while dying, he was born as a deer in his next life. The only difference was that he was born as a jatismara deer, that is, a deer that remembered the incidents of its past life.

As a deer, Bharata came again to Shalagrama because he remembered his old place. He lived on dry leaves and dry grass and eventually died. He was reborn as a jatismara brahmana . In this life he was truly learned, well versed in all the shastras. He had attained the supreme knowledge or Moksha.

He moved so little that he came to known as Jababharata.

We also can find story of jadabharata his rebirth and his life in "Shreemat Bhagavat Mahapurana" (7, 8 , 9 ,10th chapter) .

Please check the link for another source-Jadbharta

Not the answer you're looking for? Browse other questions tagged puranas bhagavata-purana bhakti vishnu-purana .