What is the story of Mahakaleshwar Jyotirlinga? 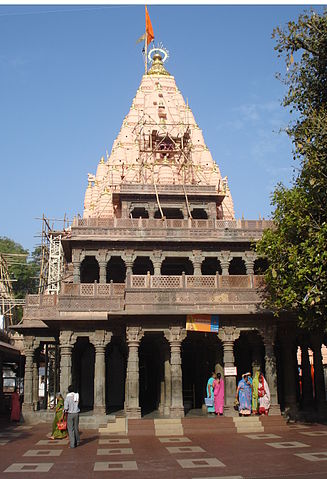 The following are the two stories about Mahakaleswara told in the Koti Rudra Samhita of Siva Maha Purana taken from here.

Hope this helps you.