What is the story of Vaidyanath Jyotirlinga? 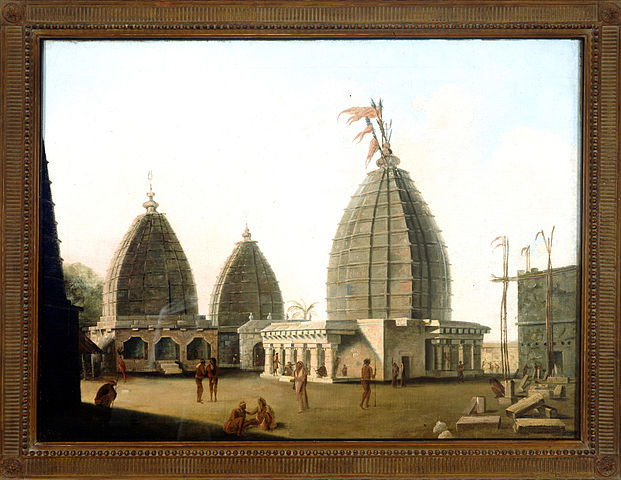 In this answer I am giving information about Parali-Vaidyanath Jyotirlinga in Maharastra State.

Parali village is located on the slopes of Meru or Naganarayana Mountain. Parali is an ancient village located near three rivers, Brahma, Venu and Saraswati, because of the presence of one of the twelve JyotirLingas of Shankara, it has become famous. This village is also known as Kantipur, Madhyarekha Vaijayanti or Jayanti. It is 26 kilometers from Ambejogai in the Beed district. (Maharastra , India).More here

There are lot's of useful medicinal plants and herbs , in the nearby jungle , and mountain range , that's why Parali Jyotirling is also known as "Baidyanath" meaning Lord of vaidyanath( वैद्य)

The story According to Shree Shiva Maha Puran-:

Shiva Purana (Kotirudra Samhita 28): Ravana worships Shiva in Kailasha: Once Ravana, who was full of pride worshipped Lord Shiva in the Kailasha mountain. When he could not please Shiva, he performed more severe tapas. Thereafter he performed tapas at Siddhisthana on the southern side of the mountains within a cluster of trees. He dug up a pit, lighted fire in it, and placing the Shiva Linga nearby, performed homas. In summer he performed tapas in panchagni (five fires), during rainy season he sat on the bare earth, and during winter he performed tapas in water. But even then Shiva was not pleased, because Shiva is not pleased with evil-minded persons. Thereafter Ravana became noble and started offering his heads to Shiva, one by one daily.

Shiva gives boon to Ravana: After offering nine heads, when he was about to offer his tenth head, Shiva appeared and prevented him. Shiva also restored all his other heads and bestowed on him immense prowess. Also, as a boon Ravana wanted to take Lord Shiva himself to Lanka. Shiva instead gave him a Shiva Linga and told him that wherever he kept it on the ground, it will get fixed there.

While carrying the Shiva Linga, Ravana felt a great urge to ease himself due to Shiva Maya. Seeing a cowherd boy, he gave him the Linga to hold for sometime. But the cowherd boy was unable to bear the weight of the Linga for long, and placed it on the ground. The Linga got fixed there and came to be known as Vaidyanatheshwara. It bestows both worldly prosperity and salvation, and removes sins by a mere look. After Ravana left, the gods came there, worshipped that Shiva Linga and returned to their respective abodes.