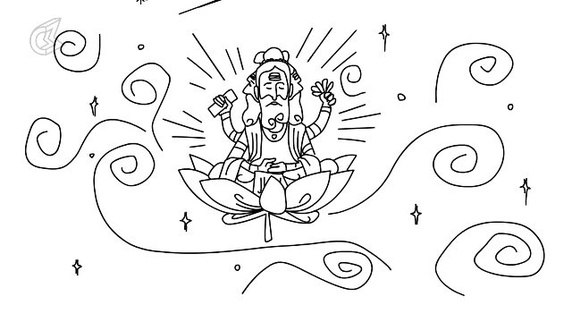 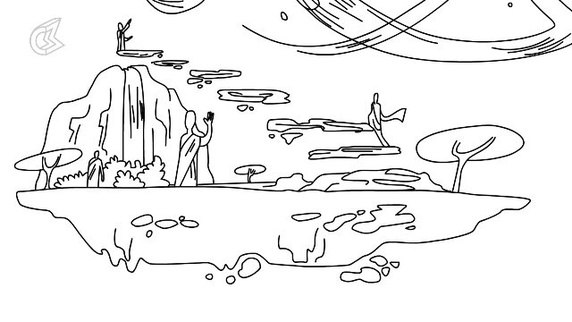 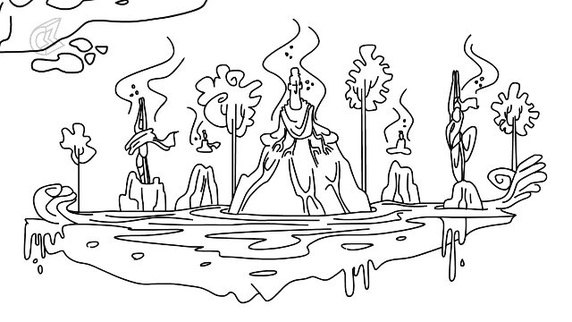 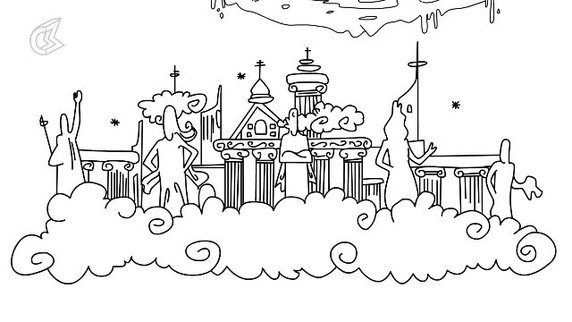 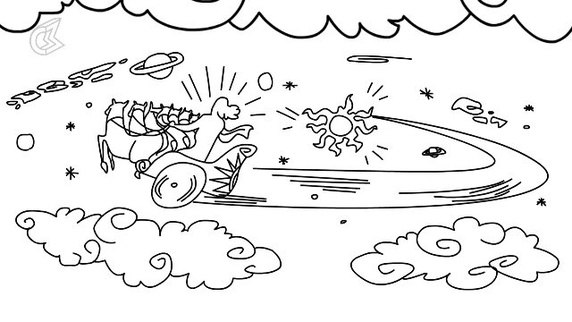 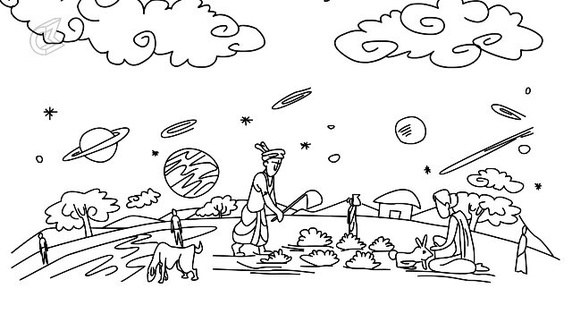 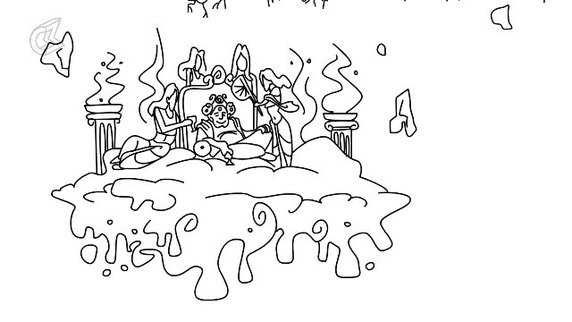 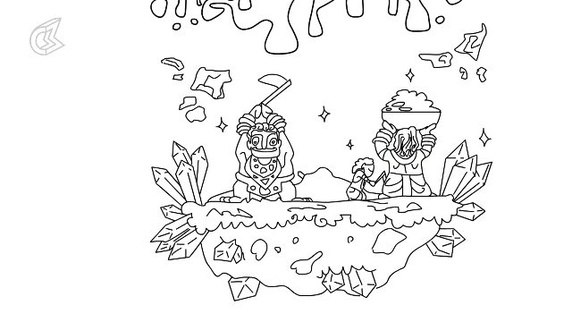 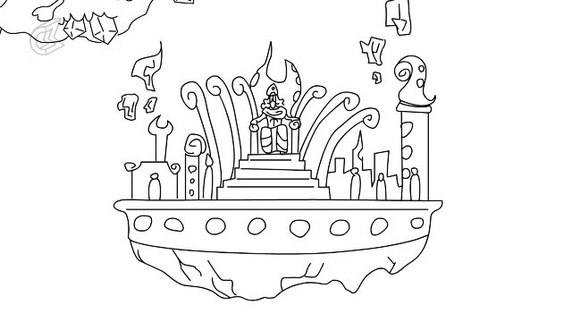 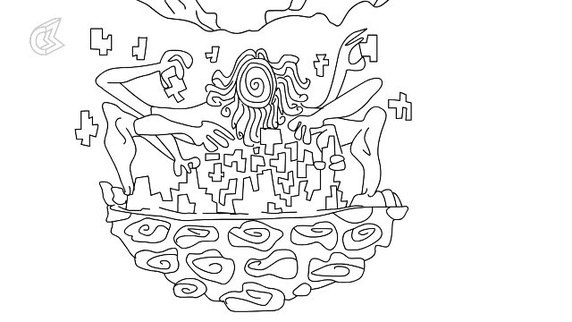 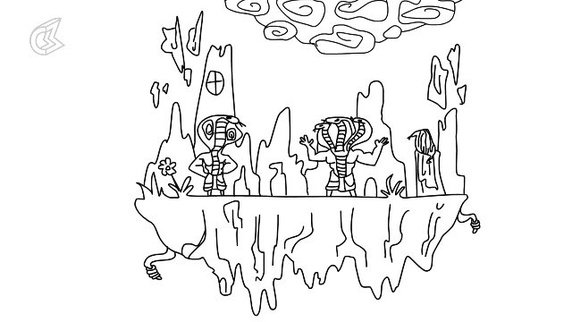 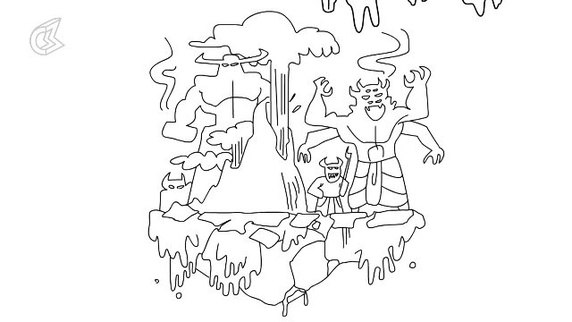 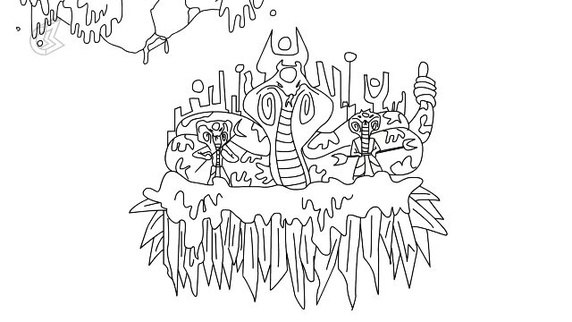 12
How many lokas are there?
1
Where does Narada muni lives

12
Does Law of Karma apply to Trimurtis and their Shaktis only when they are present in Lokas other than Vaikunta and Kailasa?
14
On what basis are puranas named?
5
What are the different types of vighnas discussed in our puranas?