Do any Deities, other than the Pancha Mahadevatas, have Swayambhu representations? 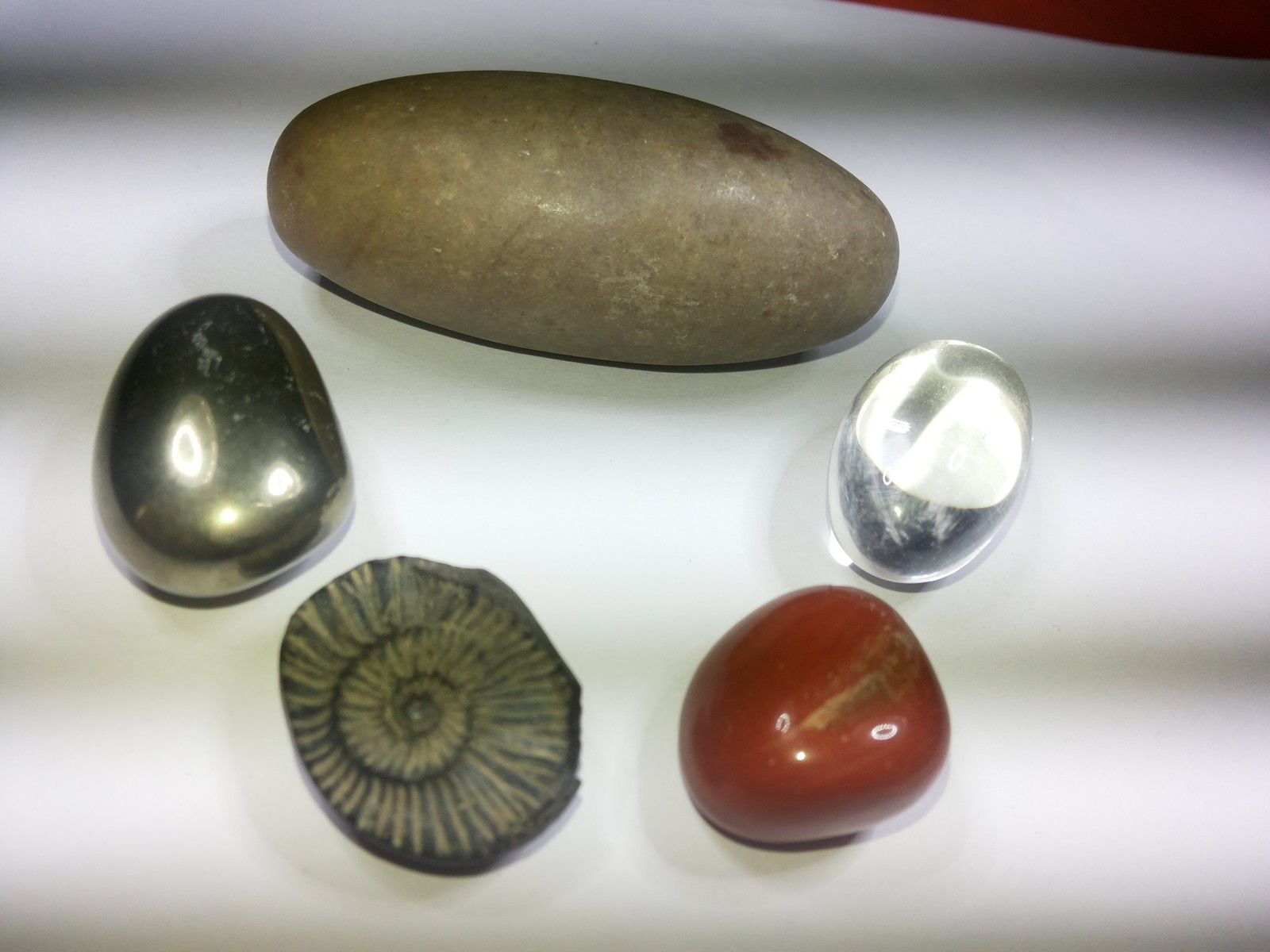 There is a Smarta tradition of worshiping them together in the Panchayatana Puja..In this Puja instead of idols or images of Gods are used 5 stones which are regarded as the "Swayambhu" (self manifested,where divine presence is already present without the help of pranapratishta rituals) rupas of the respective deities.

Some use natural Stones instead of Murthis. 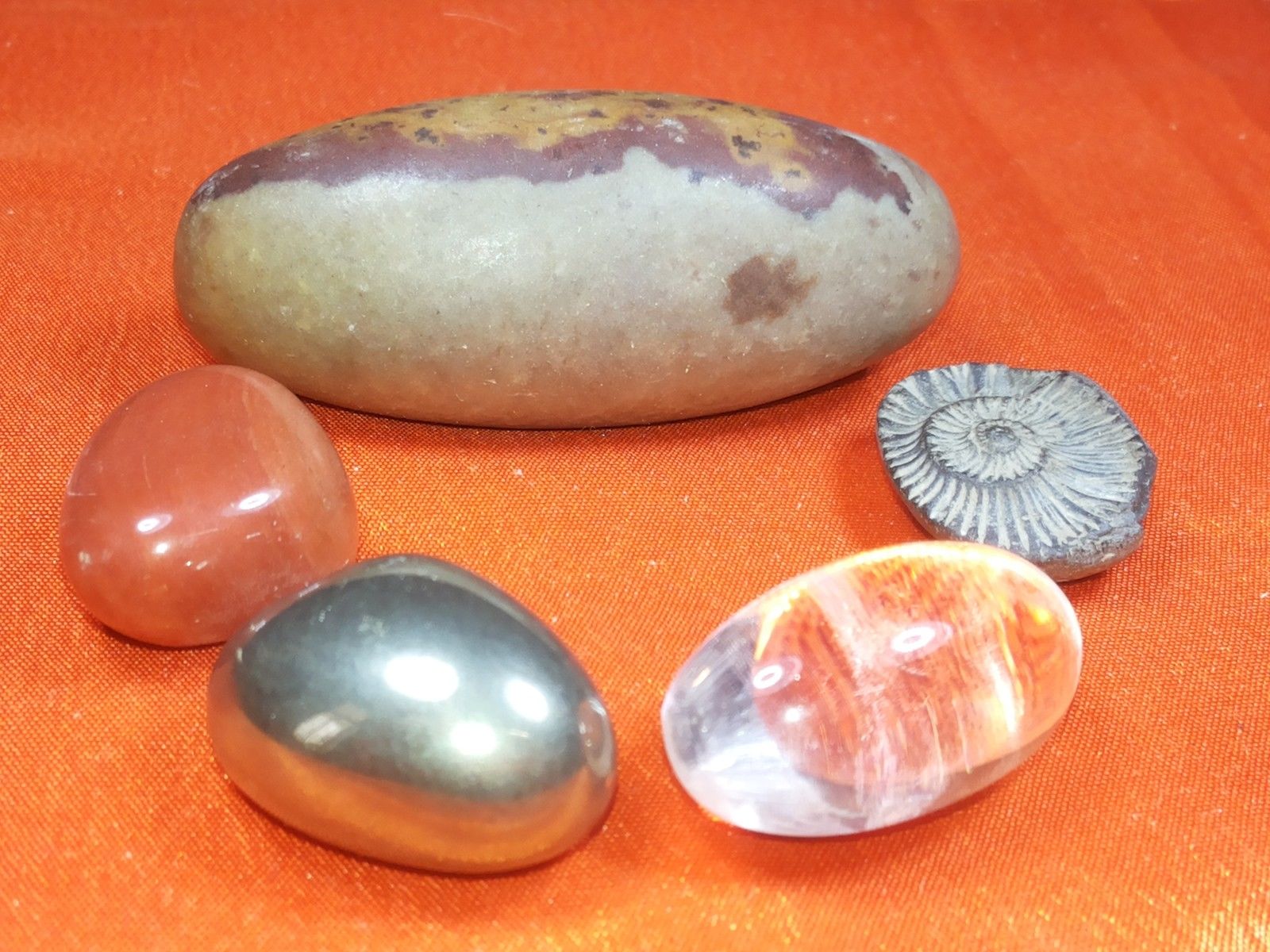 Question-Besides these Pancha Devatas which other deities(like Shanmuga,Lakshmi etc) have similar Swayambhu manifestations & in which parts of India are they found?

1
Shape form of other God?
11
Is Shalagram worship forbidden to non-Brahmins?
9
Why don't we do complete 'Pradaxina' (Circumambulation) of Shivalingam?
5
What is the reason behind ShaligrAma worship?
6
Do Scriptures confirm about the "Swayambhu" nature of Shalagramas and Banalingas?
4
is the tradition of invoking Ganesa at the beginning of pujas and undertakings in real life known in North India also?
4
What all sects were followed before 'Hinduism' arose?
4
How do Vaishnavas interpret this verse from Padma Purana which seems to supports system of worship of five deities?

6
Why do images of Sudarshana have Yoga Narasimha on the other side?
10
Do we have any information about other wives (except Riddhi, Siddhi) and grandsons of Lord Ganesha mentioned in any texts
19
Which scriptures other than the Ramcharitmanas mention that during Shiva Parvati marriage ceremony Ganapaty was worshipped?
6
Do Scriptures confirm about the "Swayambhu" nature of Shalagramas and Banalingas?
3
Do any Hindu scriptures condemn magick? Is the practice of magick by Wiccans using Hindu deities legitimate?
10
Apart from the Padma Purana, does any other Purana say that Adi Shankaracharya will teach mayavadi philosophy?