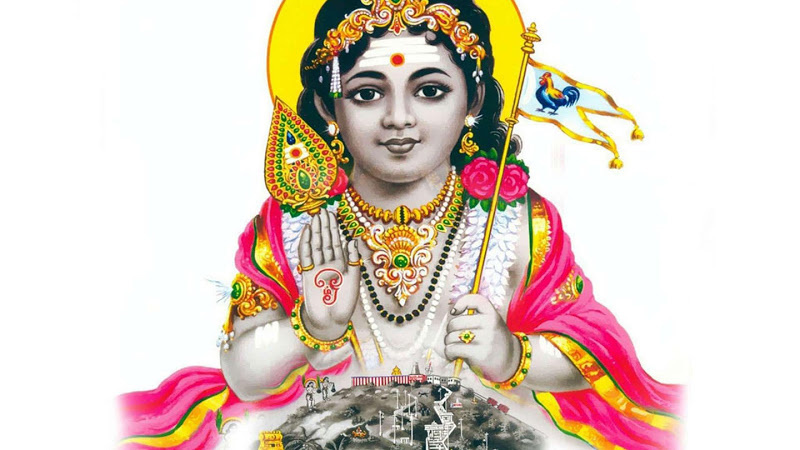 9
What did Kartikeya do to get blessings from the Lords that Hanuman had met?
3
Why peacock is the Vahana of Lord Karthik?