what is significance of symbol U on forehead?

I have seen in many pictures and temples that there is U symbol on forehead of lord Hanuman and other gods and some people also use it. I came to know that it is called vrindavan. But what is its significance? What does it mean? 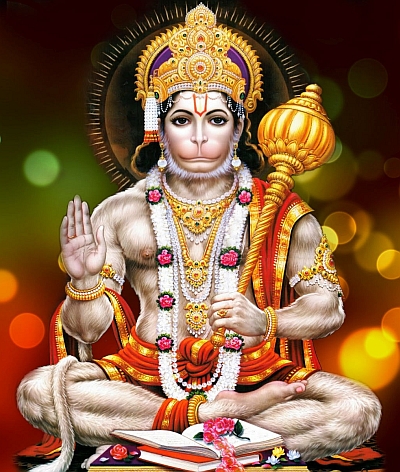 Vaishnavas use that sign to consecrate their body, to mark the body as a place in which the Supreme Lord Vishnu resides as the Supreme soul (Supersoul) called Paramatma. It also shows that the person is dedicated to Lord Vishnu as his devotee. And it is also a sign of recognition of different Vaishnava sampradayas (traditions) because each tradition has different sign of tilaka.

It is mentioned in some scriptures such as the Vasudeva Upanishad, see at http://nitaaiveda.com/All_Scriptures_By_Acharyas/Upanishads/Sri_Vasudeva_Upanisad.htm

It is intended to uplift one's spiritual life as stated in the Vasudeva Upanishad, text 8 and 9:

As there are three Deities (Brahma, Vishnu and Siva), three vyahrtis (Bhuh, Bhuvah and Svah), three metres in the Vedic hymns, three sacred fires, three times, three states of being, three atmas, and three letters (a, u, and m) in the sacred syllable Om, so Vaishnava tilaka has three parts, which correspond to the letters in the sacred Om.

A person who chants the sacred syllable Om goes upward (urdhva). That is why Vaishnava tilaka is called `urdhva-pundra.'

Not the answer you're looking for? Browse other questions tagged krishna hanuman .

3
What are the important texts of Gaudiya Vaishnavism?

5
Can I put my own name and symbol for the Supreme Being?
15
What is Ashta-Siddhi and Nav-Nidhi?
14
Is Vrindavan Krishna different from Dvaraka Krishna?
8
What are the Shabar mantras?
5
What is the significance of Lord Hanuman on flags?
8
Significance of Hanuman's sitting posture?