Can anyone tell with reference? Would be helpful . 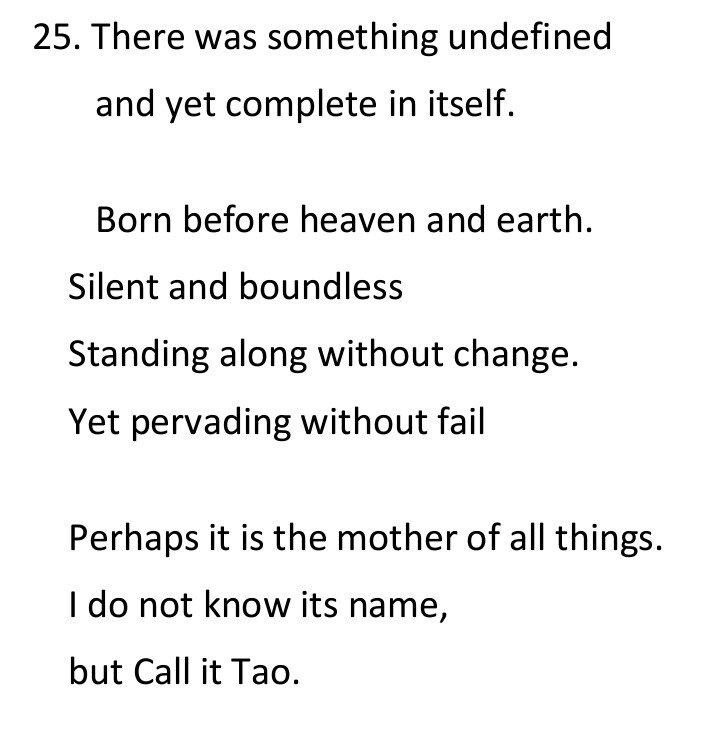 I have posted it in my groups and blogs and reposting it here in parts.

This universe is nothing but the 36 tattva-s.

So what is meant by tattva ? If the universe is made up of these tattva-s then they are verily the basic elements. By the very definition of the word tattva, understand that they are eternal and imperishable. Just as a building is constructed with brick, mortar, wood, iron etc., the universe with all its sentient and insentient (cetana & acetana) beings is composed of what is called as tattva-s. Just as the basic elements of a building on its demolition is segregated separately into brick, wood iron etc etc, so also at the time of pralaya this universe is deconstructed back into these basic elements and are re-absorbed in the Brahman without perishing and again come forth during the next cycle of creation.

All these are absorbed in to the shaktitattva at the time of mahApralaya and re-emerge at the point of creation.

Though the shiva & shakti tattva-s are two in number, they are always together & inseparable, like the word and its meaning, as in kAlidAsa’s Raghuvamsha:

I salute the parents of the Universe Parvati and Parameswara who are inseparable like words and meanings.

The Shiva tattva which is the first and foremost of the 36 tattva-s is the absolute being which is in the state of “kevalanijarUpa” when nothing else exists besides the shakti tattva. The Lalita Sahasranama states

BhaskararAyA interprets this as follows:

At the time of the great final dissolution called mahApralaya, shiva alone remains and is bliss personified having withdrawn the universe which results in his mahAtANDava. At this point, there is none else besides HER and therefore she alone is the witness to this (mahAsAkShiNI). In this context, bhAskararAya further refers to paJcadashIstava –

The Shaktitattva referred to here is nothing but the jagat sisRkShA of the absolute being i.e. the desire or urge to create the universe. If the sole existence called “prakAsha” aspect of the “kevalacit” is the Shivatattva, then the “vimarsha” of that cit called “prapaJcavAsanA” or the urge or desire to create the universe is the Shaktitattva. In the understanding of the Shiva-Shaktitattva-s alone lies the understanding of the remaining tattva-s as they are derived from these two primordial tattva-s.

In the absolute being which exists as the shivatattva, the icchA, JjAna & kriyA shaktis manifest the urge/desire to create the universe, as in “bahusyAM prajAyeya”. Due to this impulse or “sphuraNa” creation ensues in the form of “shabdasRShTi” and “arthasRShTi”. Now, the consciousness that “I am jagat” i.e. when this absolute being views the universe as self “jagadahaM” then it is called as SadAshivatattva which is the state called “ahantA”. This is an undifferentiated state, where the “vishvaM” is unmanifested but about to manifest and where everything is inside and nothing exists outside to address as “this” (idaM). This stage when the “idaM” amsha is not clearly differentiated and the absolute being is pregnant with benevolence or loving kindness (anugraha) for furthering the object of creation, is called as sadAshivatattva. Here icchAshakti is dominant. Thereafter when the absolute being views the manifested universe as “this is jagat” or “jagadidaM” such a state is known as Ishvaratattva which is “idantA”. Here JjAnashakti is predominant as the manifestation of the universe outside is clear to the self. The consciousness or knowledge that “ahantA” & “idantA” are one i.e. the jagat and paramashiva are one, is “shuddhavidyA”- “jagatparamashivayorabhedadhIH”. It is the recollection that “I only am this universe”. At this stage, the “kriyAshakti” is predominant as the universe clearly manifested.

The first five tattva-s of shiva, shakti, sadAshiva, Ishvara & shuddhavidyA which are commonly grouped as shivatattva. Now, we will see the next group called vidyAtattva under which mAyA, vidyA, kalA, rAga, kAla, niyati & puruShatattva-s are grouped. We saw that the consciousness or knowledge related to the state of sadAshiva that “I only am this universe” is shuddhavidyA. Similarly, mAyA is the consciousness related to the state of Ishvara where it views the jagat or universe as distinct from self. ahantA is due to shuddhavidyAtattva and idantA is due to mAyAtattva Before we proceed to know further about these tattva-s its important to know that there is no difference between the absolute being and the created being called jIva. While the absolute being exists with the following five limitless vRtti-s, the jIva exists with the same vRtti-s but in a limited manner.

The vRtti-s of paramashiva in this regard are:-

In the third group of Atmatattva, the first is prakRtitattva. This is a state of equilibrium of the three guNa-s viz satva, rajas and tamas which is collectively termed as citta. PrakRtitattva is the gross manifestation of the creation and is the primal substance. Here it should be understood that the triguNa-s are nothing but the transformation (pariNAma) of icchA, JjAna & kriyA shakti-s. In the state of equilibrium called prakRtitattva exists the potential of creation of the grosser elements. Just as the icchA JjAna kriyA shakti-s exist in a subtle form called “shAntAshakti” in the absolute being and each of the trishakti-s spur the absolute being to manifest as causal elements, in a similar manner, the triguNa-s exist in a state of equilibrium viz “citta” in the prakRtitattva. The triguNa-s each in turn due to their influence make the 3 antaHkaraNa-s namely ahaMkAra, buddhi and manas to manifest and further the manifestation of other gross elements. Out of the triguNa-s, due to the influence of the icchAshakti when the rajoguNa dominates the other two guNa-s such a state is known as ahaMkAratattva which is the conception of individuality or individuation. Due to the influence of the JjAnashakti when the satvaguNa dominates the other two which are in a subdued state, then it is called as buddhitattva which helps in determination. Due to the tamoguNa when the kriyAshakti is predominant such a state is called the “manastattva” which is capable of volition or sankalpa. There is a general understanding that out of the triguNa-s, the sattvaguNa makes a person “sAttvika” and therefore desirable and the other two are undesirable. This is a misconception which stems from an incorrect understanding of the tattva-s. It should be understood that if the rajoguNa creates the urge for any activity, the sattvaguNa gives it direction and sustains it and the tamoguNa acts as a check. So adequate “checks & balances” are inherent in nature’s creation. What is therefore desirable is a balanced state of the guNa-s and not any one guNa alone.

Not the answer you're looking for? Browse other questions tagged creation tantra agamas .

27
How was the universe created?
12
Is “Tamas” always something negative?
0
Do new God's emerge from Parabrahman at the end of each Mahapralaya?

9
Does Hinduism also have the Creation Story?
10
What are the three Shivalingas ( Itara, Bana and Swayambhu) mentioned in some Agama texts?
3
What are the beeja mantras and what is their significance in meditation?
4
what are the smallest and the largest unit of measurement of time used in vedic calculation and universe creation?
10
Is there a curse associated with misuse of Tantra?
3
In Which Upanishad Can I Find The Story of the Creation of the Universe by Brahman?