Does Sri Rudram Hymn indicate Lord Shiva or It can be attributed to some other God also?

Many believe that Sri Rudra prashna of Taittariya Samhita is dedicated to Lord Shiva only. Do these mantras have an alternative meaning? Is there any different interpretation of these mantras in a different way? 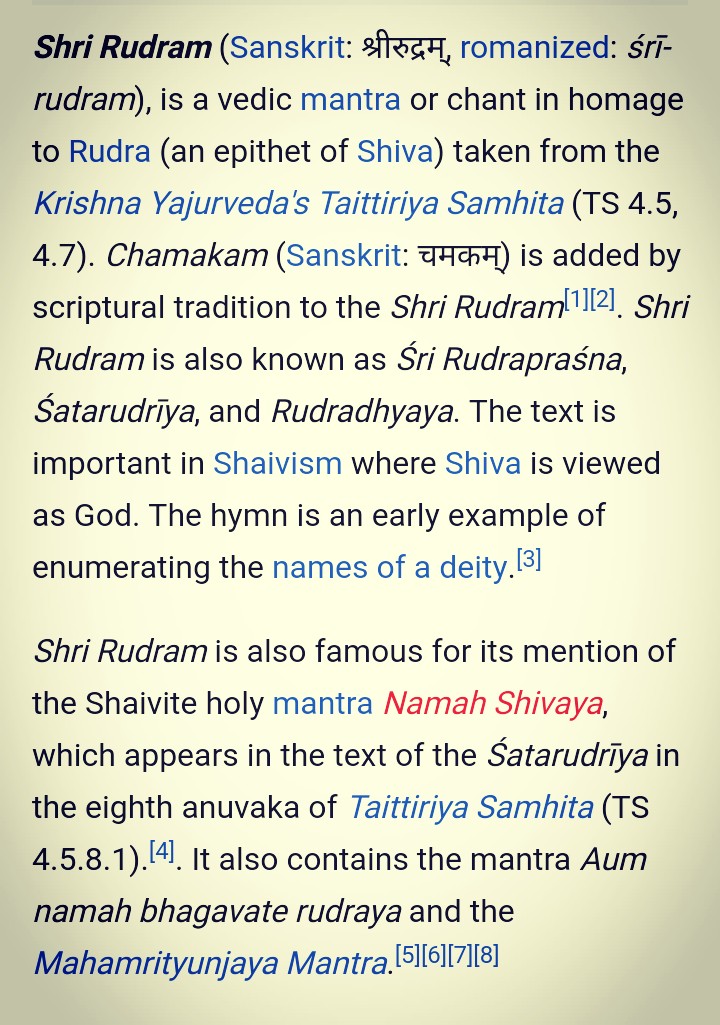 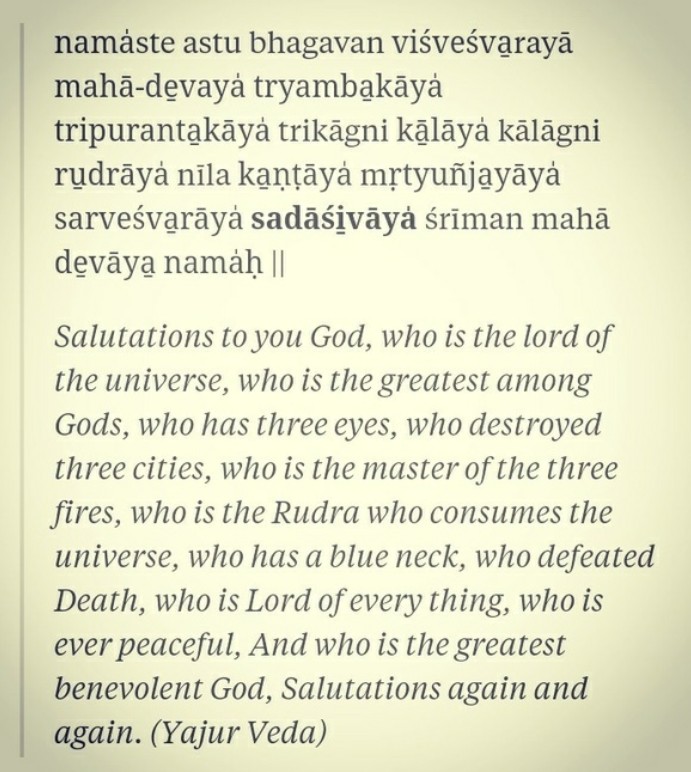 To whom deity a hymn is addressed is known through the 'Devata' of the hymn. 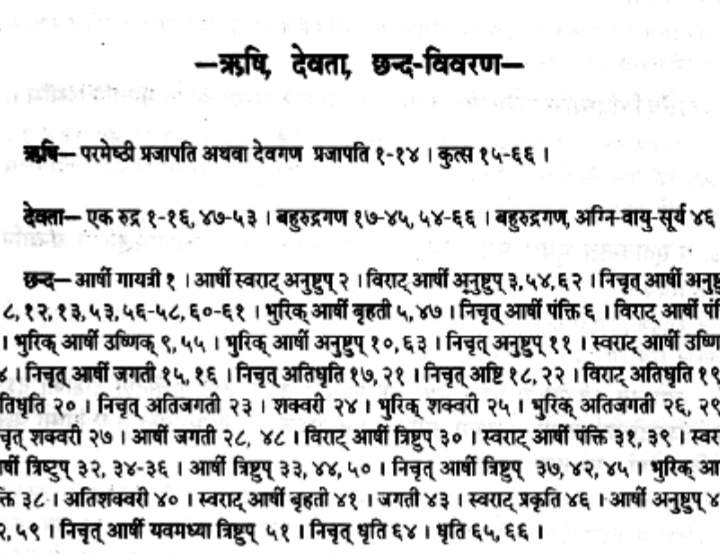 As clearly seen from above the hymn is addressed to Rudra and Rudra Ganas. (Rudra Ganas are those which appear similar like Lord Rudra).

What is the appearance of Lord Rudra in the Vedas?

People might be confused that how the God 'Rudra' is described in Vedas. As the name of Lord Vishnu in Vishnu Sahasranãma is also Rudra some people may refer that 'Rudra' is name of Vishnu. Although if the hymn was addressed to Vishnu then the Vedas will also list the Devata as Vishnu. But still we can see how the appearance of Lord in the hymn with Devata 'Rudra' is described:

4) Who also has form of NilaLohita:

Sri Rudram also calls Lord as 'NilaLohita' which means having complexion of blue and red.

Sri Rudram Anuvaka 2 states Lord as 'Bablusãye bi vyadhibe' ie. 'Who is the rider of bull'.

Sri Rudram calls the Lord many times by the name 'Kapardin' (eg. 9th Anuvaka) which means who has matted hairs.

8) Who lives in mountains:

Sri Rudram calls the name 'Girishantãbhichãkasihi' ie. Who lives in mountains and also the names like 'Girisha" etc...

9) Who is Pashupati and destroyer of Tripuras:

Sri Rudram gives the name 'Pashupati' many times and it should be noted that Vedas calls Lord Rudra as Pashupati many times in other hymns also. Now, he who is PashuPati is the same who destroyed the 'Tripuras'. YajurVeda Taittariya Samhita is very clear on it, it states;

The Asuras had Tripuras; the lowest was of iron, then there was one of silver, then one of gold. The gods could not conquer them; they sought to conquer them by siege; therefore they say--both those who know thus and those who do not--'By siege they conquer great citadels.' They made ready an arrow, Agni as the point, Soma as the socket, Visnu as the shaft. They said, 'Who shall shoot it?' 'Rudra', they said, 'Rudra is fierce, let him shoot it.' He said, 'Let me choose a boon; let me be overlord of Pashus.' Therefore is Rudra overlord of Pashus. Rudra let it go; it cleft the Tripuras and drove the Asuras away from these worlds.

As clearly seen from above passage, Vishnu has become the shaft of arrow in Tripura Samhara event and it is Lord Rudra who destroyed the Tripuras and became Pashupati. So, it is clear that the PashuPati term used in YajurVeda (or other Vedas) is for Lord Rudra and not for Lord Vishnu. So, it is very clear that the deity addressed in Sri Rudram is;

Lord PashuPati who has three eyes, blue neck, matted hairs, who wears animal skin, who holds Pinaka bow, who rides on a bull, who lives in mountains and who is the destroyer of Tripuras.

And same thing is also shown by the Mahabharata and all other Puranas. For instance one should also see what Lord Lord Krishna himself says about Sata Rudriyam.  Also how SataRudriya stotra was used by Lord Krishna and Arjuna while reacquiring MahaPashupatastra

And in many other places of Mahabharata same thing is shown. So, saying Sri Rudram as hymn to Vishnu is like saying; Vishnu Suktas are hymns to Shiva as Shiva Sahasranãma mentions 'Vishnu' as one of the name of Shiva.

Not the answer you're looking for? Browse other questions tagged shiva vedas yajur-veda .

7
Why is Lord Shiva called NilaLohita?
9
What is the best time to read Sri Rudram?
5
How did Arjuna succeed in learning the method of using the Pashupatastra again?

28
Why Shiva (an asectic god) has family while most other Gods don't?
13
Does lord Shiva smoke Chillum?
11
What is the story of Vyuptakesha incarnation of Lord Shiva?
10
How Rudra became Shiva in Vedas?
6
Does Lord Shiva grant wishes?
5
What are some popular names of Vishnu which are also the names of Shiva in the Shiva Sahasranama?