Why is Gangotri so far from mount Kailash?

As I discuss in this question, Vishnu's incarnation sage Kapila burnt the sons of the Rama's ancestor Sagara to ashes. And at the time there was no sacred body of water in the area to put the ashes in. (Because Agastya drank the ocean as I discuss here.) So Sagara's descendant Bhagiratha engaged in Tapasya to get the Ganga river, which was a river in Devaloka, to descend to the Earth so that he could finally scatter the ashes of Sagara's sons. Brahma appeared before Bhagiratha and granted his boon, but the goddess Ganga did not want to leave Devaloka. So she tried to flood the Earth, but then Shiva caught the Ganga river in his hair, and released her in a more measured fashion.

Note that I don't want scientific speculation; I want to know what Hindu scripture says.

Speaking from personal experience, having been to Gangotri and Gomukh, at Gangotri there are rock formations that resemble long locks of hair. I think the story 'grew' around the formation of rocks, in other words, the rocks were there first. But remember, Gangotri and Gomukh are the source of Mother Ganga - not Shiva. Is not Shiva infinite? Cannot He reside on Mount Kailash and have his hair locks flow a few hundred kms if He is infinite? 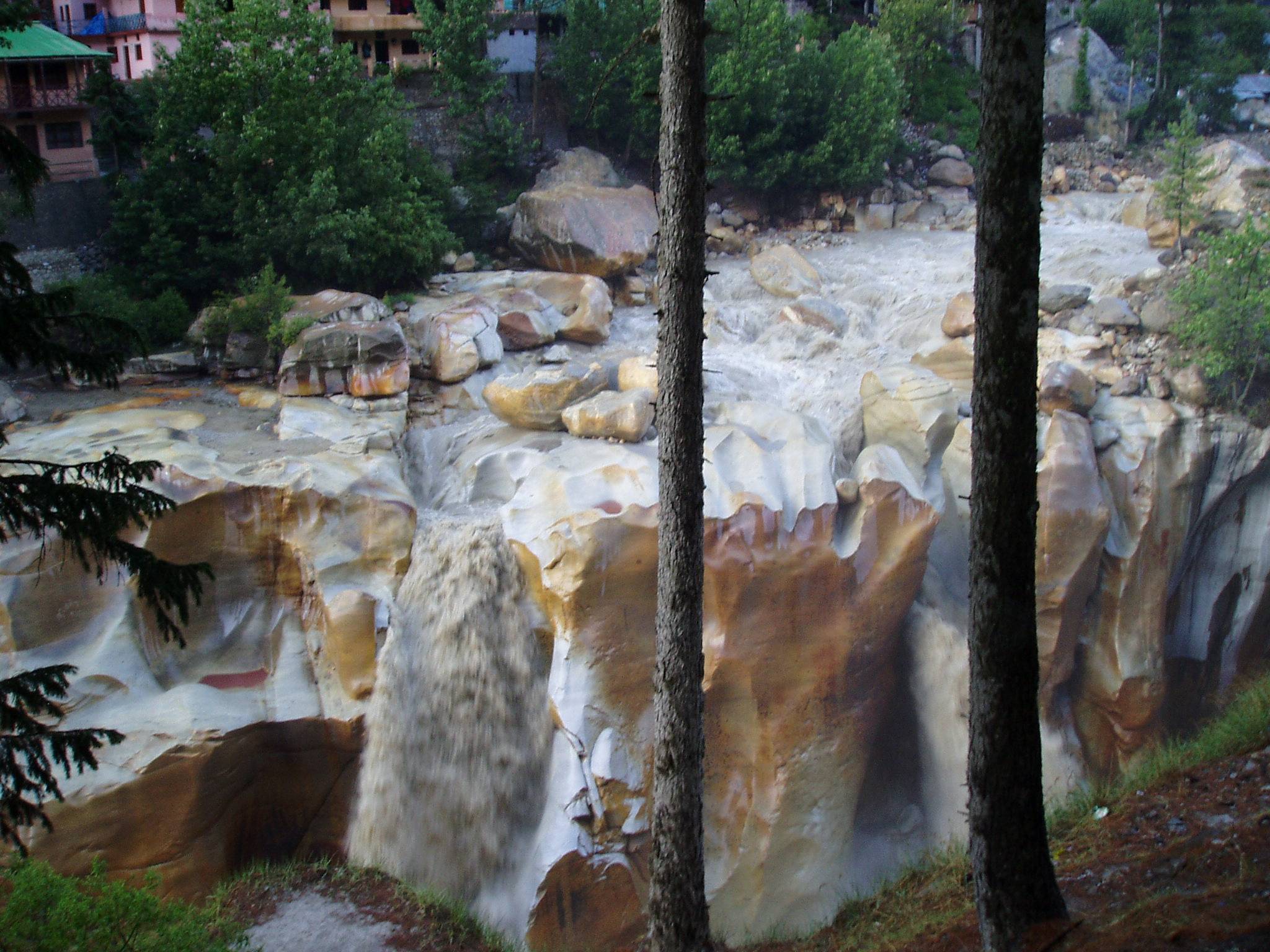 Himalaya (in total) is depicted as the locks of hairs of Lord Shiva and where Ganga is visible to physical eyes is called Gangotri. Therefore is it right to say that Gangotri is far away from Kailash? May be for someone who sees Shiva as a human being.But Shiva is God ,God of three worlds and beyond. Gangotri is where Shiva wanted it to be...I hope this clarify.

Not the answer you're looking for? Browse other questions tagged shiva temple ganga rivers .

11
Did Vasishta's brother sage Agastya have a previous birth?
8
What is the earliest reference to Vāsudeva as a name of Vishnu?

7
What is the "essence of the earth and heaven" given by Brahma to sage Gautama at his marriage?
11
What is Ganga Devi's marital status?
8
How did Sagara have 60,000 children?
9
Shiva and some apsaras?
6
Actual origin of Ganga was from Lord Vishnu's Lotus feet?
16
What is the Vedic Origin of Lord Shiva?
10
Why doesn't the description of Godavari river match with what the shastras tell us?