From the pic, Lord Rudra has been named among Trinity for the Sakala beings. Also, as it can be seen, Sri Kantha Nath is the Lord of the upper plane of pralayākalas beings.

As it has been explained in this question how Kanthanāth started lineage of Shaiva agamas, in fact Kanthanāth is the source of almost all 'Shiva-Shakti' agamas. But a verse of Matanga āgama drew my attention as it seems Sri Kanthanāth is Mahadeva only..

Having deeply involved himself primarily in the worship of Siva, Sage Matanga played the flute with intense and deep devotion for a long time, his inner self all the time being engrossed in delighted and blissful state. Thereupon, the Supreme Lord Srikantha, along with His consort Parvati, manifested before Matanga, who was the most celebrated one and who had accomplished great penance and enabled him to see His own form directly.

Lord Umapati who set the tree of Manmatha to be engulfed by the flames of fire emitted from His forehead eye received this Agama from Anantesvara. He, in turn, revealed this Agama to me in an abridged way, reducing the number of the verses to 11,000. Avoiding the elaboration as much as possible, I now proceed to instruct the principles set forth in this Agama which are free from inconsistency and ambiguity. I reveal to you the important principles largely through the same statements as employed in this Agama.” 1.27.

Note that Lord Ananteshvar is that Lord Shiva which is efficient cause of the world. Btw, from the pic we also find the planes of pralayākalas are result of Purusha & Prakriti tattvas. Lord Mahadeva & Goddess Uma are called Purusha & Prakriti respectively as well which is in consistence. These facts conclude Lord Mahadeva is not among Trinity but he is Lord of higher plane. In any case he too can be called Rudra but not the Lord Rudra as the destroyer among Trinity supergods.

So, my question is, are there any scriptures other than āgamas which talk about Lord Mahadeva not being destroyer (i.e, not one among Trinity) but the supreme reality of higher plane either indirectly or indirectly? 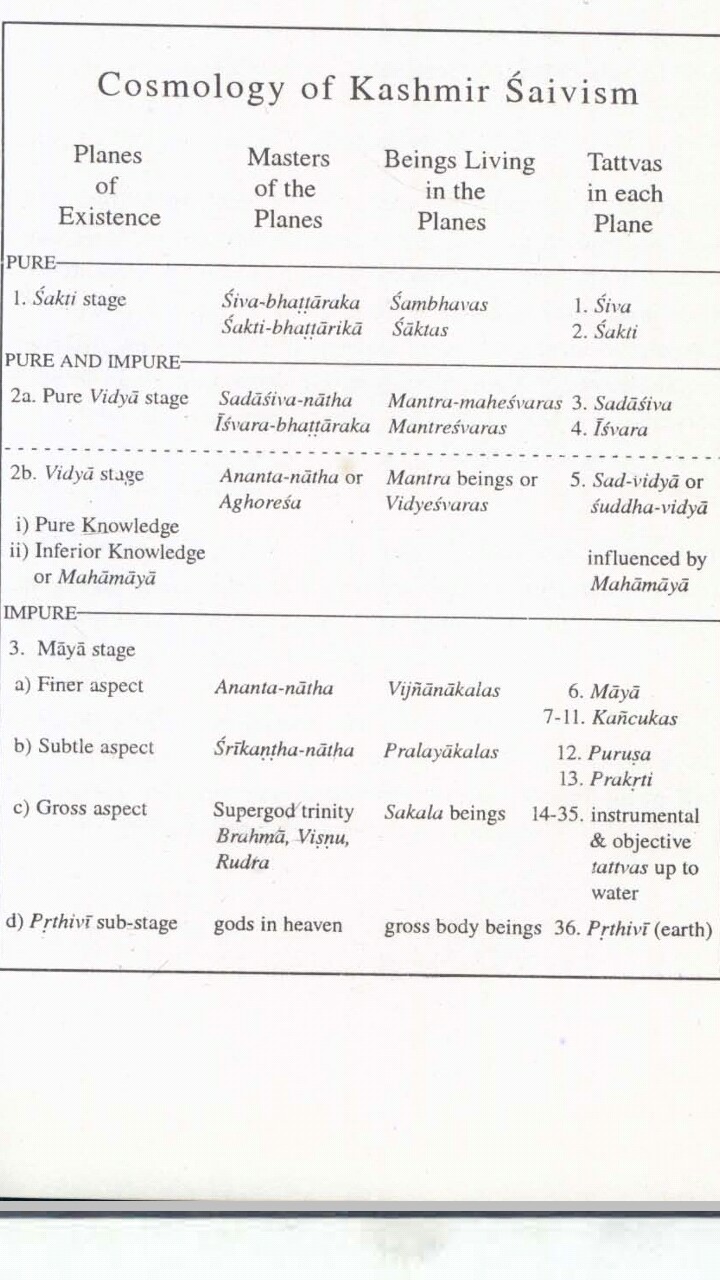 5
What scriptures describe Durvasa having three sons who promulgated Agamas?

8
Do any non-Vaishnava Agamas trace their origins to a Vedic Shakha?
6
Legend behind origin of Vayu Lingam in Srikalahasti and its meaning
5
What is the story of Somanath Jyotirlinga?
7
What is the story of Mallikarjuna Jyotirlinga?
10
How Rudra became Shiva in Vedas?
5
What is scriptural source of the verse whose translation is “ Your head can be given, ..but the Shodashi Vidya of the Devi can not be given”?
7
Is there any relation or similarity between Rudra & Indra?