What are the Twelve Hymns beginning with 'Aashu' whose Lord is Indra?

Lord Agni in Agni Purana chapter 296 tells about Five Mantras used in worship of Lord Rudra. The chapter is itself named as 'The Five Constituents of the worship of Rudra.':

3-4a. After having assigned the five constituents and contemplating Him, the. Rudra hymns are repeated in order. The hymn (beginning with) yajjagrata is known to be repeated mentally The sage (of that hymn) is ShivaSankalpa and the metre is said to be Tristubh.

4b-5a. (For the hymn) sahasrasirsha for the head the sage is Narayana. The deity (of this hymn) is the Supreme Soul. The metre is known as Tristubh.

5b-6. The sage for the hymn 'adbhyah sambhuta' is the person going to the north. Tristubh is the metre for the first three hymns, anustubh for the next two and tristubh for the last hymn. The deity for this hymn is also Supreme Soul.

7-8 Indra is the Lord of the 12 Hymns beginning with āśu. Tristubh is said to be the metre and Pratiratha, the sage. The deities are seperate for each one of the verses in the hymn of seventeen verses. The deity of the constituent part is Puruvit. The metre of the remaining deities is said to be anustubh.

Most of the Hymns described there are recognisable. For example, Shiva Sankalpa is the hymn of YajurVeda and RigVeda as I discuss here.. The Purush Sukta is hymn from RigVeda 10.90. The SataRudriya or Sri Rudram is the Hymn from YajurVeda. The footnote given there states the hymn 'adbhyah sambhuta'  is from Taittariya Aranyaka of YajurVeda 3.13.1.

But where is the hymn called 'Aashu (आशु)' found? As all the other 4 hymns described are Vedic so it is likely that this hymn is also from Vedas. The description of sages and metres and other information of this hymn is given itself in the Purana passage quoted above.

The third chapter of Ashtadhyaayi Rudri of Shukla Yajurveda (Vajasaneyi Samhita, Chapter 17) consists of mantras which are 17 in number whose devata is Lord Indra. The meter is in trishtup and anushtup. 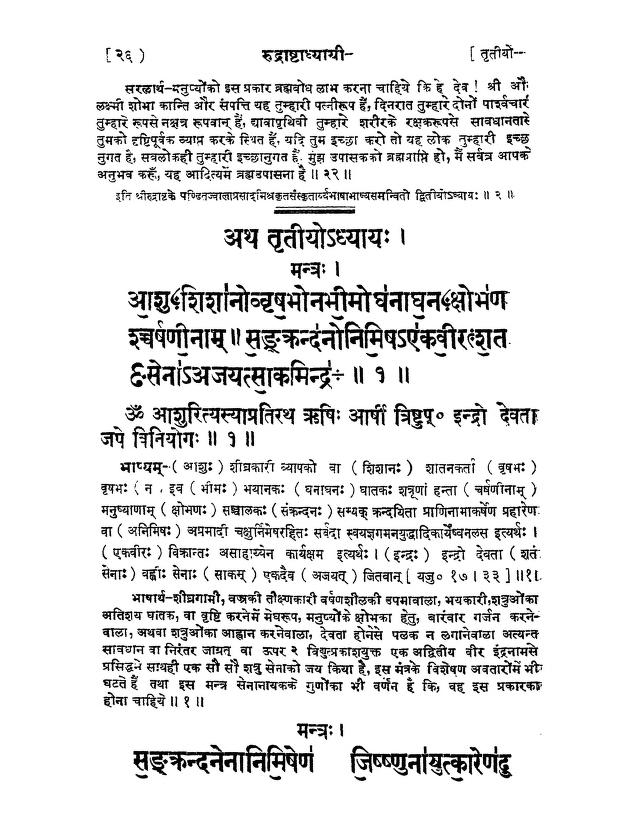 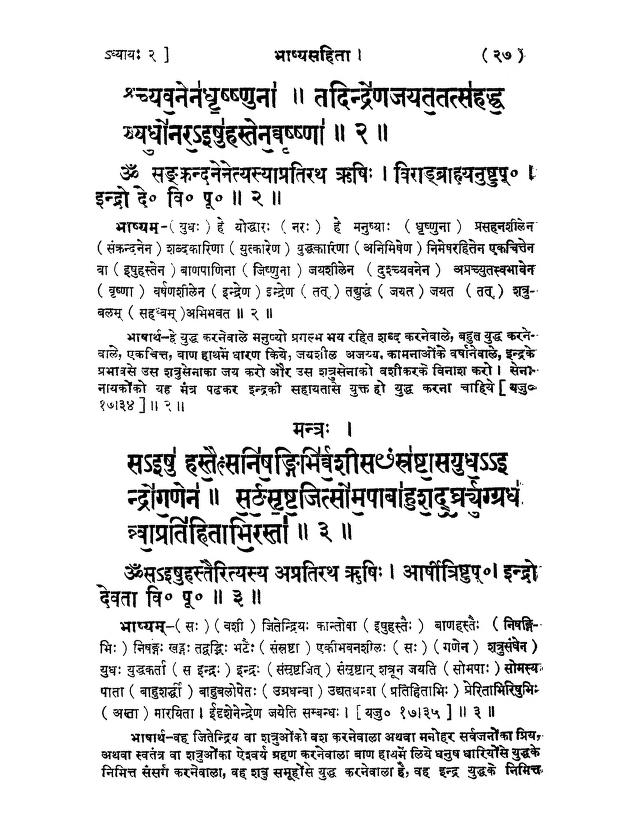 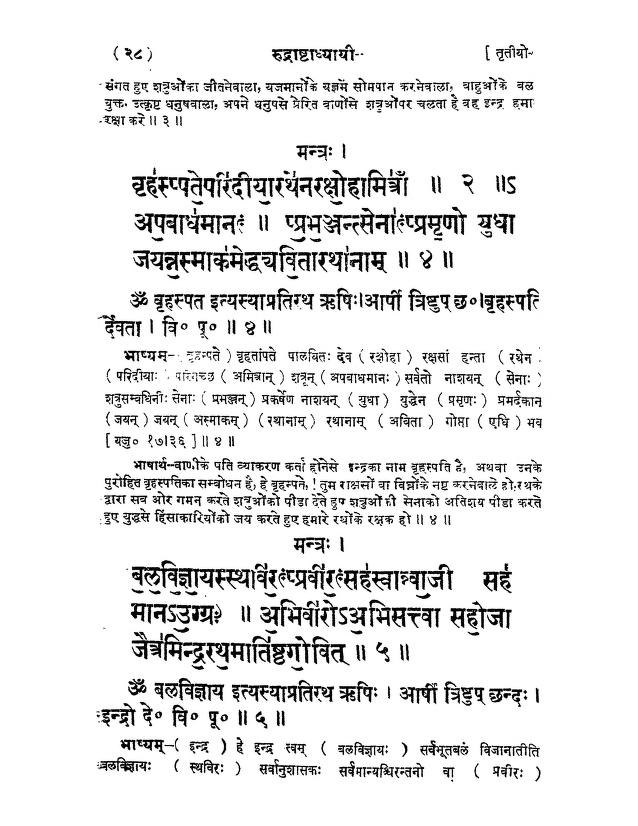 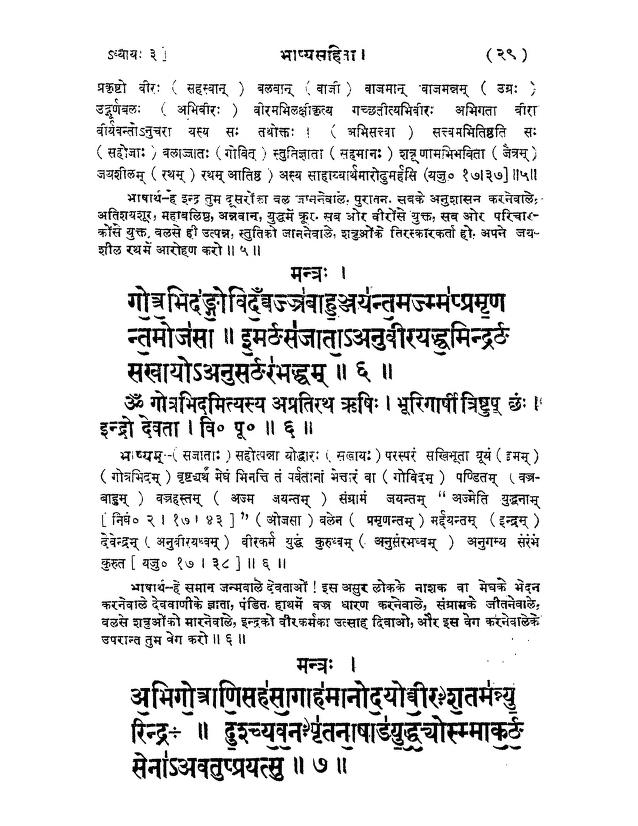 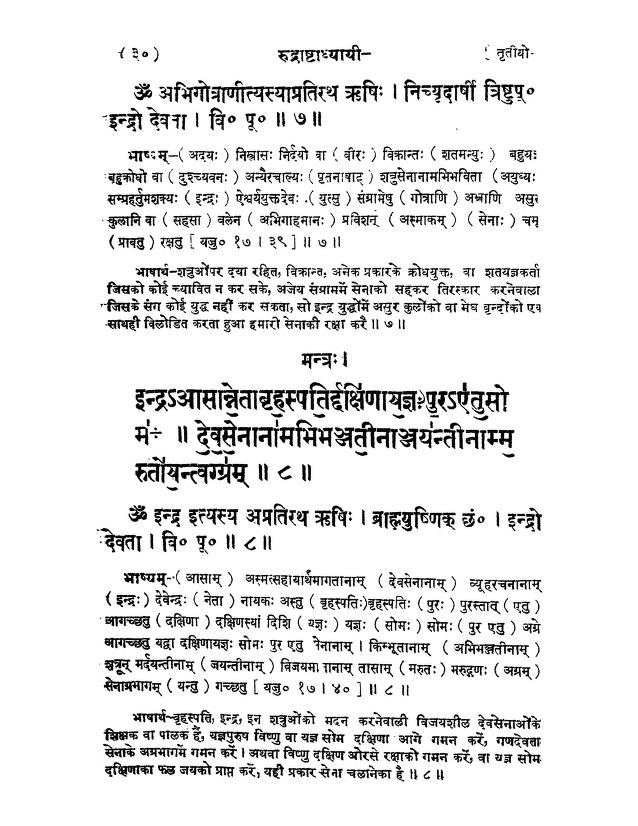 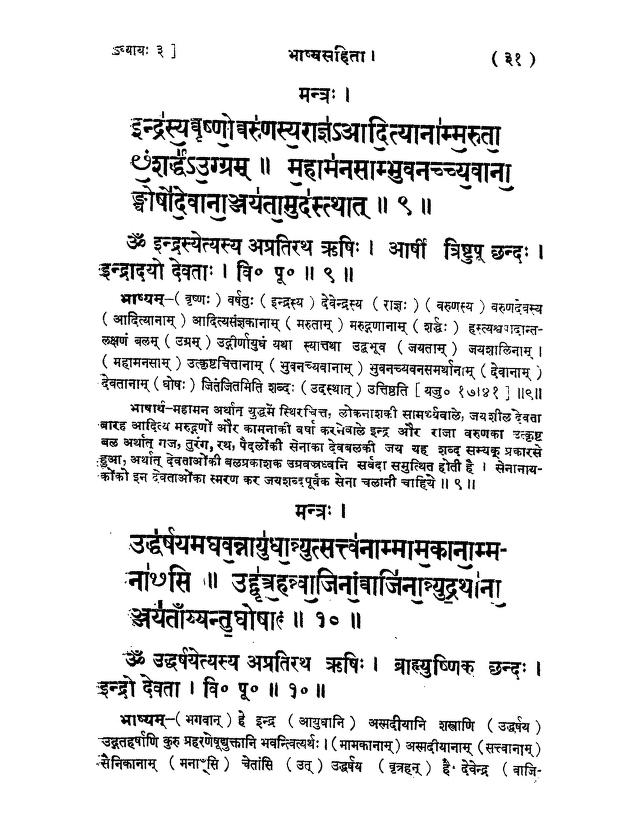 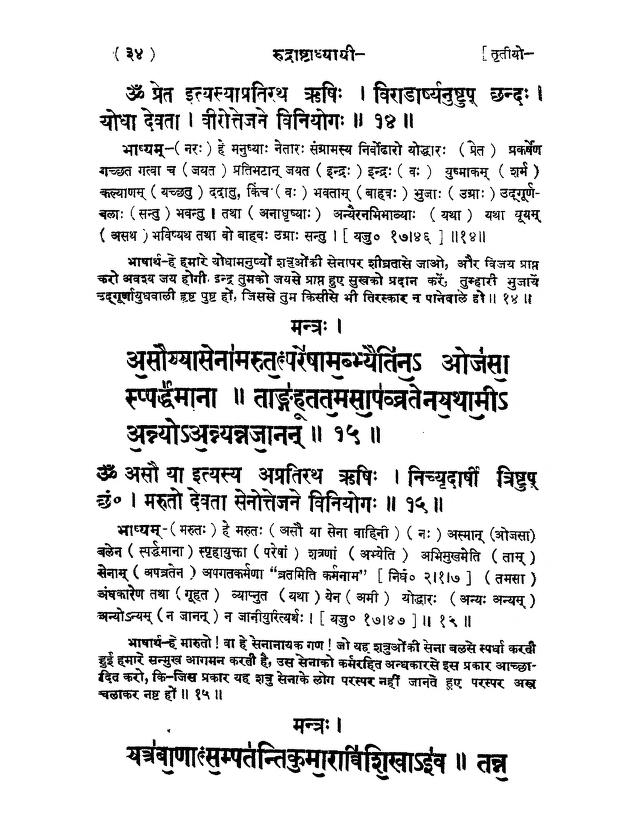 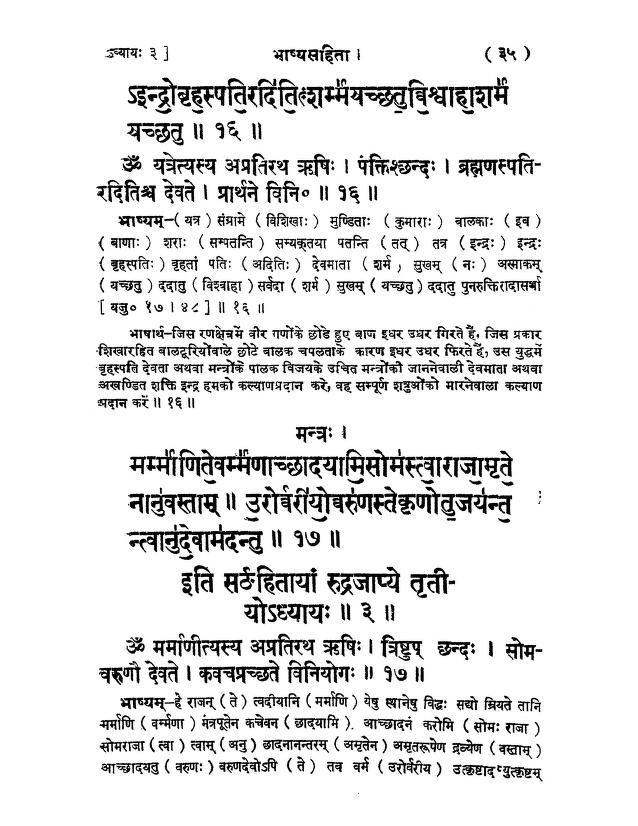 Its audio can be found here

14
Is Shiva Sankalpa Suktam also a Khila Sukta of RigVeda?

12
What scriptures mention Shiva's Dakshinamurthi form?
13
Does Sadashiva ride a tortoise?
5
Where does Ramayana state Ashwamedha Yajna is intended for worship of Lord Rudra?
14
Is Shiva Sankalpa Suktam also a Khila Sukta of RigVeda?
12
What are some mantras which are dedicated to Lord Indra?
11
Is the Rig Veda Purusha Suktam hymn an interpolation?
3
Is there any sukta in Rigveda containing 16 richas and starting with the word"Indra"?
4
What are the quotes, from various scriptures of early Vedic times to early medieval times which define the term Mlecchas as distinct from Brahmins?