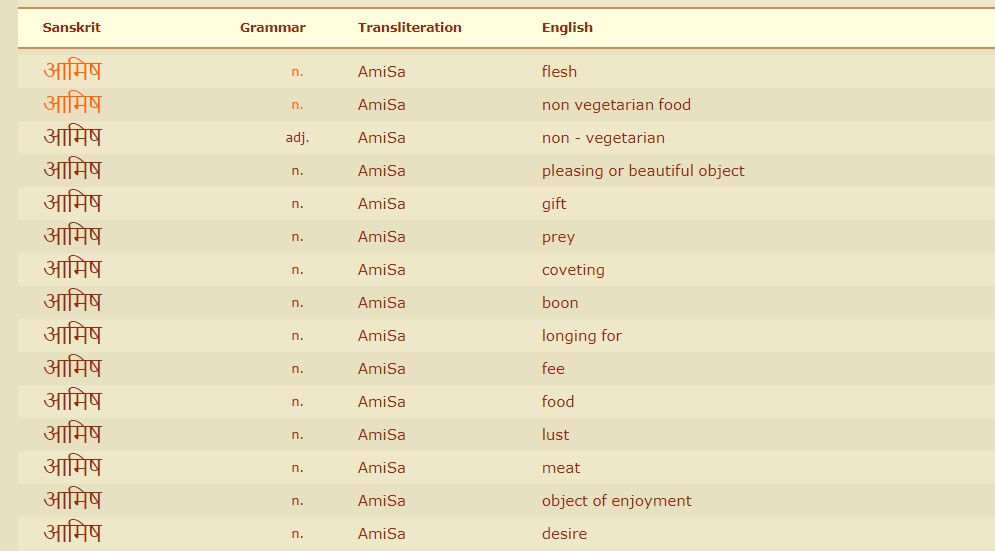 In Kishkindha Kand, Shri Ram refuses to be part Rajyabhishek of Sugriva in accordance with his father's wishes, when requested by Hanuman

In Yuddhakand, Shri Ram requests Lakshman to go to Lanka and perform Rajyabhishek of Vibhishan 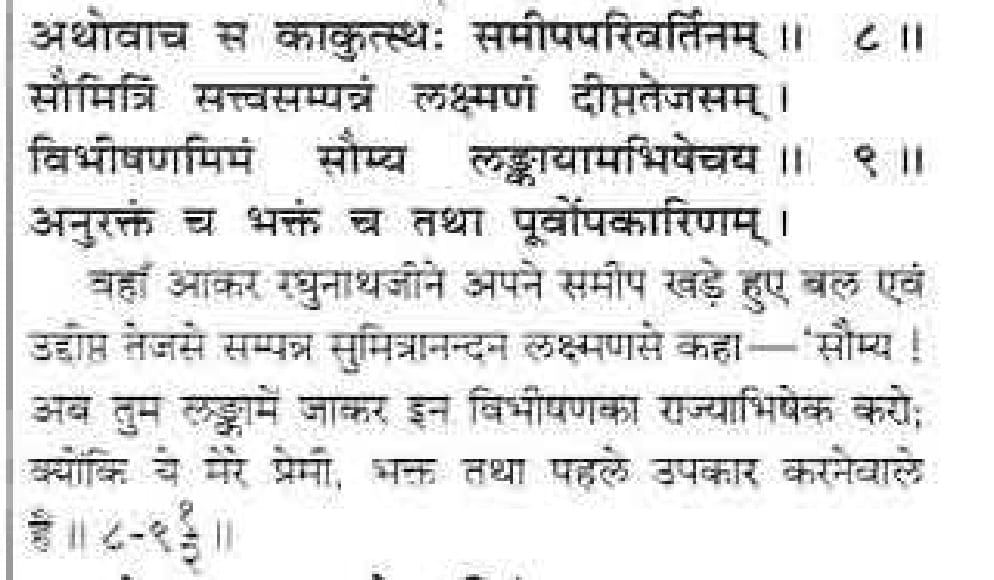 Having read Hindi translation of Valmiki Ramayan, Gita Press , it is nowhere claimed that Ram himself consumed the meat. Although Ram is free to hunt and bring food for Lakshman and Sita. Therefore, there is no question of Ram breaking his vow of living like an Ascetic.

In Sundar Kand, Valmiki ji mentions that it is a sin for any Raghuvanshi (including Ram) to consume meat or alcohol.