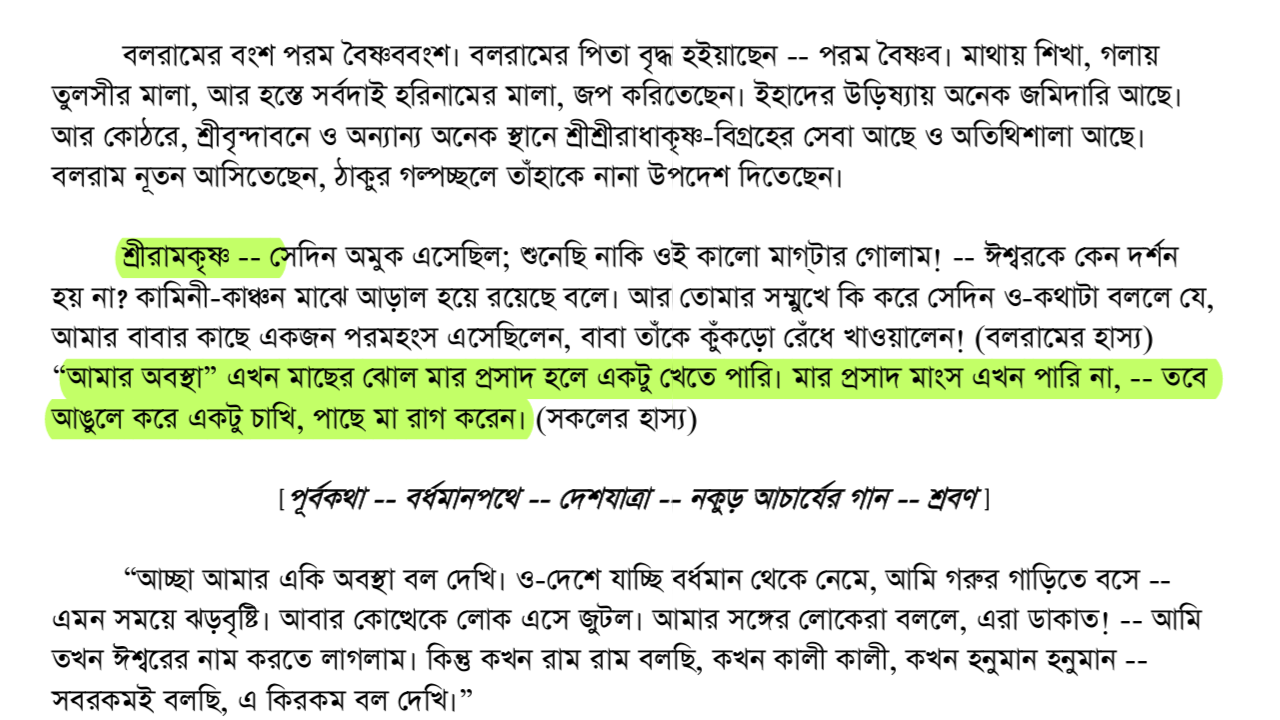 17
Is the ritual of killing an animal as offering to Maa Kali correct?
8
Do any scriptures describe fish to be vegetarian/Sattvic?
6
Did Swami Vivekananda eat fish and meat before he turned a sannyasi? Did he continue eating fish and meat after?