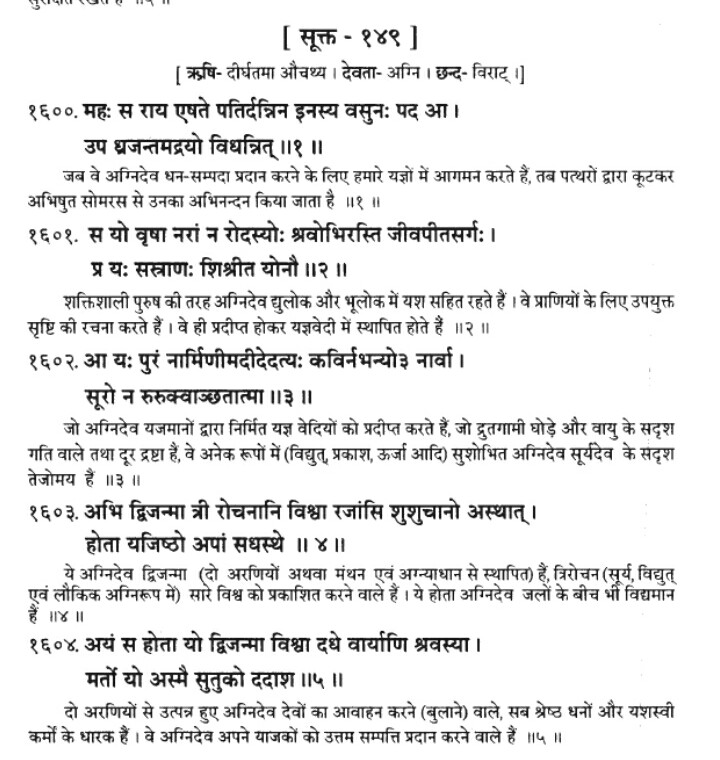 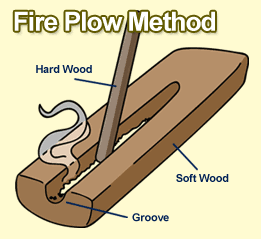 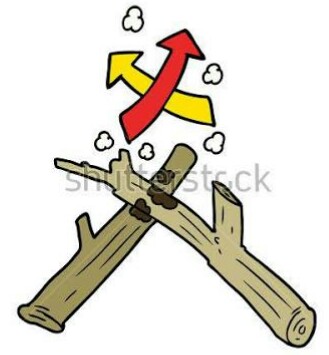 16
What does the word 'Asura' mean in the Vedas?

8
What is significance of Agni karyam?
6
What is the relation of Surya & Yama with Agni?
4
Did Agni take incarnation among men as per Rig Veda II.4.2?
2
Why Rig Veda II.7.5 says that Agni was the descendant of Bharata?
1
Why was Agni eulogised as Lord of slayers of VRITRA in Rig Veda III.16.1?
4
How does the word 'Agni' acquire its traditional meaning as fire?