Why Ram used a duplicate Sita in Ramayan?

Why Rama used a duplicate Sita in Ramayan?

As per Valmiki Ramayana this exchange story might not be true. 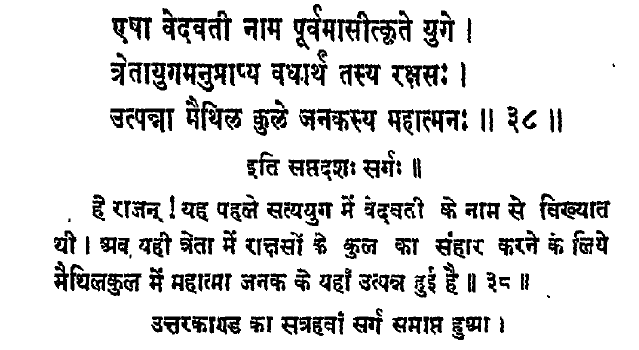 As per Skanda Purana also there is no concept of Maya or Chaya or Duplicate Sita but Vedavati: 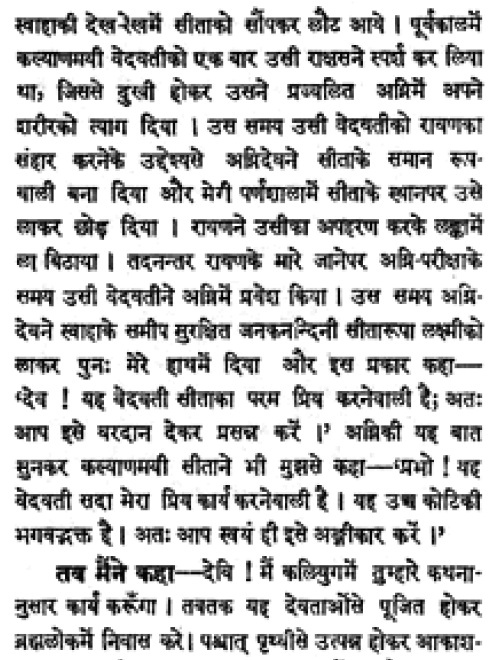 Why Ravan could not harm a duplicate one?

Due to a curse by Nalkubera, Ravana couldn't harm any woman's chastity after he forcefully harmed Nalkubera's would be wife's chastity. So, there is no point being a duplicate or original Sita. 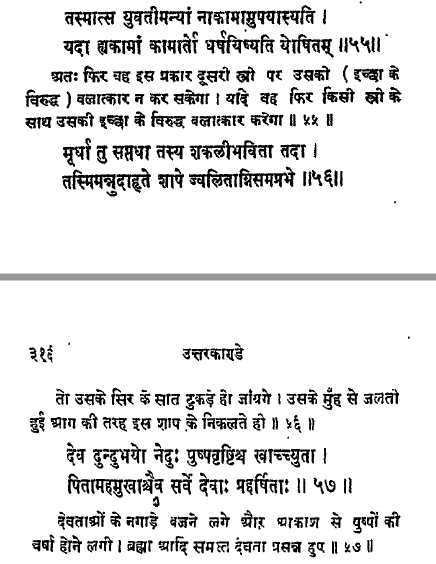 Before that curse he used to harm, even he tried to harm chastity of Vedavati (in previous birth whom you are referring as Duplicate Sita as per Skanda Purana) but she entered in fire. Ravana himself accepted this:

Further, I (Ravana) was formerly cursed by Vedavati when she was humiliated by me. The same Vedavati is born as the highly fortunate Sita, the daughter of Janaka.

As per Valmiki Ramayan original Sita was there, nothing happened because

Rama: Ravana could not violate this wide-eyed woman, protected as she was by her own splendour, any more than an ocean would transgress its bounds.

Rama: The evil-minded Ravana was not able to lay his violent hands, even in thought, o the unobtainable Seetha, who was blazing like a flaming tongue of fire.

Then, why Rama asked for Agni pariksha?

Rama: The world would chatter against me, saying that Rama, the son of Dasaratha, was really foolish and that his mind was dominated by lust, if I accept Seetha without examining her with regard to her chastity.

Note: Many stories from Skanda Purana and Valmiki Ramayana are different, it might be possible that they tell the story of Rama from different different Yuga.

Not the answer you're looking for? Browse other questions tagged ramayana sita .

27
Why did Sri Rama banish Lady Sita when he was a witness of her fire-test himself?
6
Why Prince Ram did not head North when banished.?
9
Why didn't Lord Ram try to prove Mother Sita's Purity but rather chose to exile her?
7
What was the age of Sita in chronological order?
8
Where did Ravan go after his death by lord Ram?
7
Why did Ram give up Sita instead of the throne?
7
The Four Curses and a Boon by Devī Sītā