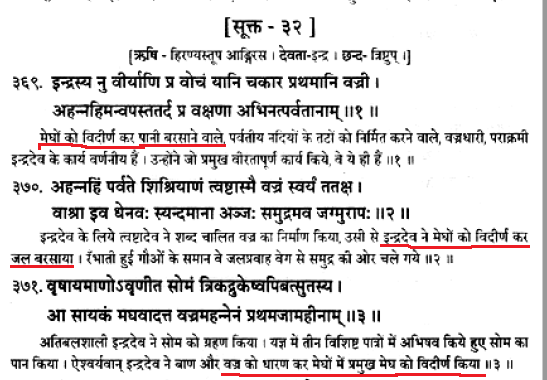 14
Which Vedic verses describe Indra as Brahman?
5
Is Indra the chief god of the Vedas?

8
Why is the Vedic Indra so different from the Puranic Indra?
3
Why is Lord Vishnu referred to as Upendra in the Vedas?
5
Is Indra the chief god of the Vedas?
8
Which verses for god indra in vedas mention him as friend of all human beings?
10
Do any verses in the Vedas declare Agni to be the Highest Brahman?
3
Are Devas like Indra god?
3
Is there any refutation of the idea that Indra is Brahman?
6
On which days should one not study the Vedas?
2
What is the personality of indra in vedas?