Bibek Debroy says in his Ramayana translation, 'Hanumat is a case in point, where Hanuman seemed to be too contrary to grammatical principles'.

What grammatical principle is that? Is it really Hanumat in the Sanskrit original?

Most of तकारान्त (ends with त) words have similar kind of Vibhakti forms, for example-

The all of the above words and many others similar words are formed using मतुँप् suffix. 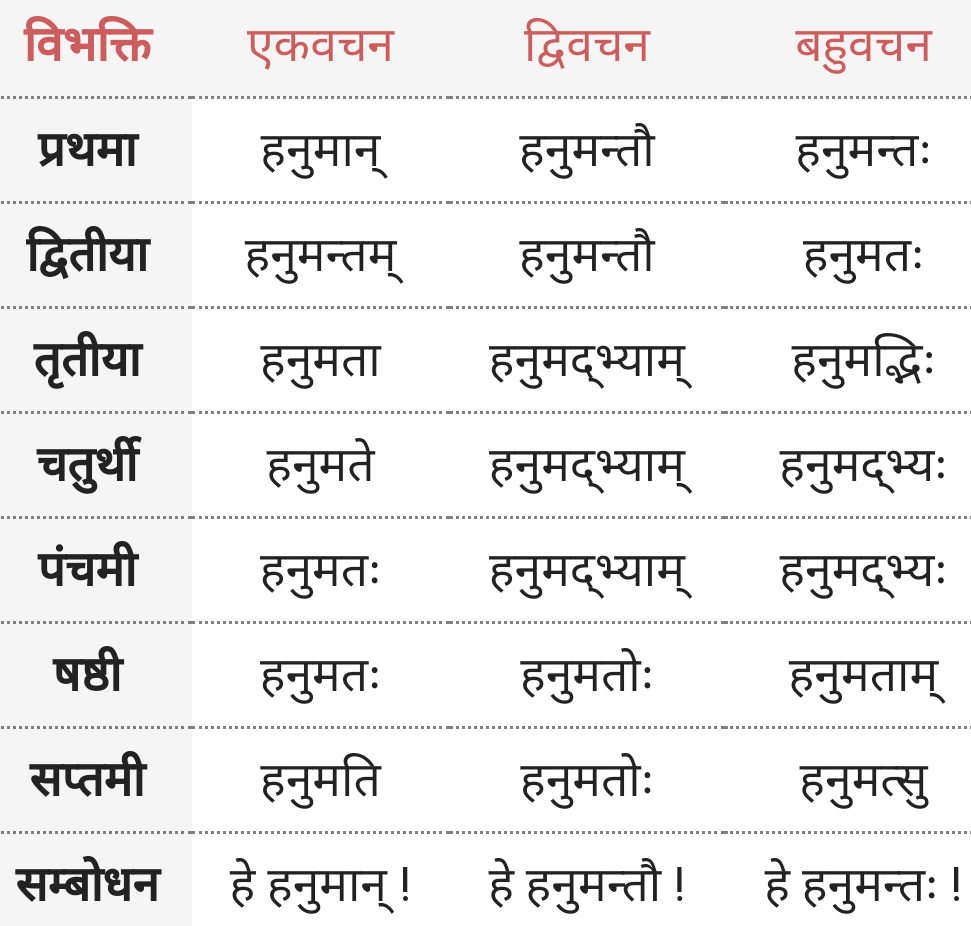 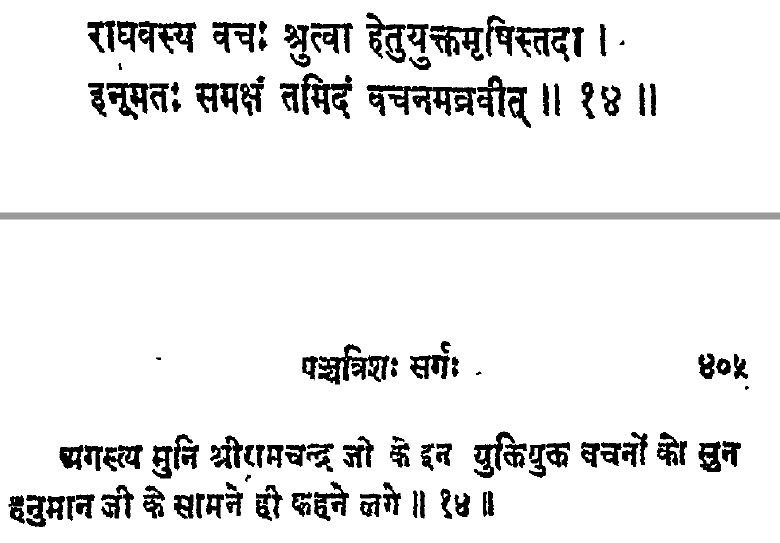 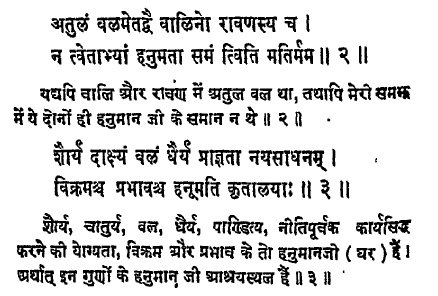 Yes, the root of Hanuman (हनुमान्) is really hanumat (हनुमत्). As per vyakarana rules of Panini’s Ashtadhyayi, the word is formed by adding the मतुँप् (matum̐p) suffix to the word हनु (Hanu), meaning jaw.

Logic:
Panini’s Ashtadhyayi gives the following sutra for the suffix:

The Kashika Vritti commentary on the Ashtadhyayi gives an example: गावोऽस्य सन्ति गोमान्
Explanation: the cows (गो) (that) belongs to him and hence the cows get the matum̐p suffix and the person is called gomān. Meaning the one with the cows.

The reason why he got to this name relates to the incident of when as a child he goes to gobble the sun and has an encounter with Indra. As per Valmiki Ramayana Uttara Kanda:

Thereafter as he rushed on Saci’s consort, Indra, not unduly angered, with his finger loosed a thunderbolt that struck Hanuman and, at the impact, the child fell on a mountain, in his fall breaking his left jaw.
- Sarga 35

Since the thunderbolt escaped from my grasp and shattered his jaw, this child shall be called Hanuman.
- Sarga 36

It means the one to whom the broken jaw belongs or simply the one with the jaw.

Now while forming the vibhaktis, as rightly pointed by YDS in the photo, before editing, you will use the base Hanumat. That’s how you have the mantra Ham Hanumate Namah

For more information on how mat becomes mān in the first vibhakti, one can have a look at: Forming Hanumān from Hanumat.

Not the answer you're looking for? Browse other questions tagged ramayana hanuman sanskrit name .

8
Did Shree Hanuman have a child from Raavana's daughter SuvannaMaccha?
17
Why Hanuman became staunch devotee of Lord Rama?
14
Is sitting on a camel in a dream inauspicious?
11
How many shlokas are there in Valmiki Ramayana?
8
Is Hanuman the first writer of Ramayana?
9
Discrepancy in Valmiki Ramayana
11
How do the stories of Prahlada and Hanuman show invisible effects of visible causes?
3
Authenticity of Hanuman searching for Rama's ring and realizing the nature of time