I have seen that most all Shiva bhakts have long hair and long beard where as Krishna bhakts have clean shaven heads having long 'choti' at the center towards the backside of the skull. 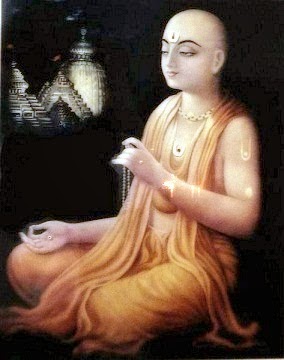 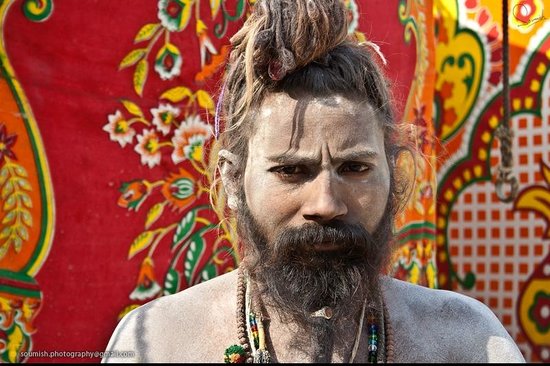 My question: Are there any scriptures that point out in this direction or is it a mere tradition/ritual?

Its irrespective of the look of the bhaktha of God Vishnu or Shiva. That's Not important.

Simply to say there is no much prominence or importance of having out side looks of Shiva Bhakth or Vishnu bhakth. God doesn't care about it.

A vishnu devotee 'Arjuna' was looking very young with charming look during times with Krishna in Dwapara Yuga. The same devotee was appeared later as 'Thinnadu' in different look and blessed Shiva by sacrifice his Eyes to Shiva. Shiva was very much pleased for his devotion and boon him as 'Bhakta Kannappa'.

Hence inner devotion is utmost importance for Shiva bhakth /Vishnu bhakth or any bhakth rather outside looks.

Not the answer you're looking for? Browse other questions tagged scripture shiva krishna rituals .