There is a famous Varaha temple at Srimushnam right next to a highway in Tamil Nadu. I don't recall any temples to Varaha in North India, are there any? Is Varaha worshiped mostly in South India?

There are Varaha temples in North India as well. For example:

This temple dedicated to Varaha is present on the banks of the Vaitarani river at Jajpur in Odisha. You can read about it in The History of Medieval Vaishnavism in Orissa by Prabhat Mukherji.

According to the tradition, Vishnu was propitiated by Brahma, when the Vedas were stolen, by performing Aswamedha sacrifice. After the ceremony, Vishnu came out of the sacrificial altar in the form of a Boar and recovered the Vedas. That place of sacrifice was subsequently known as "Jajfiyapura" or Jaipur. Kaki Misra, the preceptor of Prataprudra, reared a temple of Varaha at Jajpur. Chaitanya, on his way to Puri, visited the deity.

This is another temple dedicated to Varaha at Kendrapara. You can read more about this temple in this blog post.

King of Aul was a devotee of Lord Shree Shree Lakshmi Varaha. The Lord was situated initially in the neighbouring Jajpur District in the ancient Yajna Varaha Temple. The king used to go there for offering Puja. One day during the month of Shraavana flood came in the Baitarani River, so the darshan was cancelled. But the Lord couldn't tolerate that. The king had a dream that the Lord wants to come with him to his place to Aul (locally called Alli). And one day the Lord came, following the king's path of return, after puja. As the king was returning through his horse, he was listening the sound of Lords following him. And at Aul at this place around one km before the king's palace the sound of Lord's walking stopped. And in this place the then devotee king built the Lord's holy temple

Another very famous temple at Khajuraho, the Varaha Temple, is known world over for it's intricate carvings. (It is a UNESCO World Heritage site). 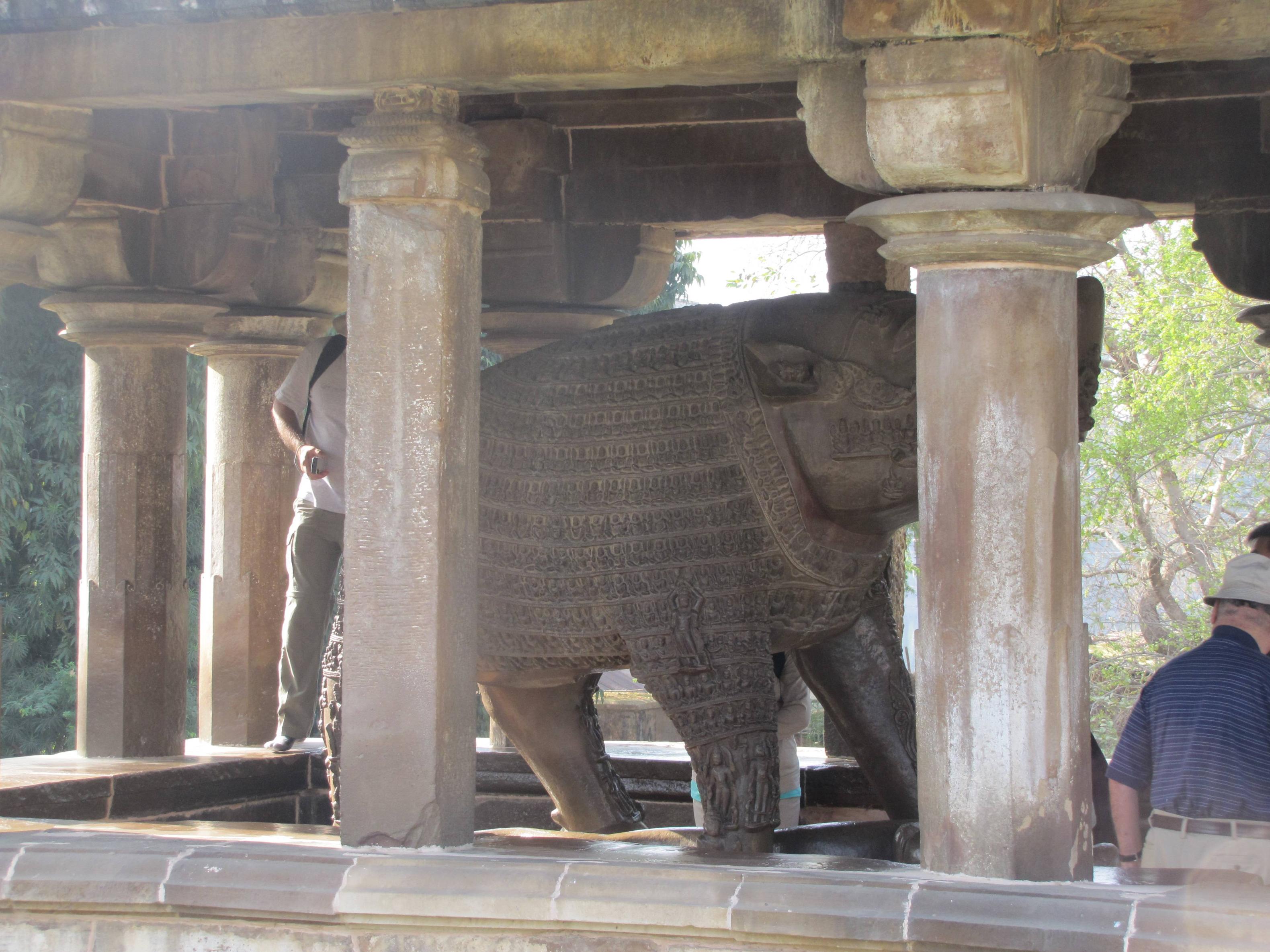 The Varaha Temple at Pushkar, Rajasthan is another very old temple (12th century) dedicated to Varaha. It was then reconstructed in the 18th century by Sawai Man Singh II. This place is famous because of its location in Pushkar (and also partially because it is very near to New Delhi and is advertised as a weekend getaway place)

There seems to be a very old temple of Varaha at Varaha Temple, Chandpur Jahajpur. This video on YouTube shows some footage of that temple.

There are mentions of a Varaha Temple at Baraha Kalyan, in the book Haryana: Past and Present, by Suresh K Sharma:

The memory of these ancient places has been preserved to this day in the shape of the names of several places as Baraha-kalan (17 miles s. w. of Safidon, a Varaha temple existing here), Baraha-Bana (Tanks and places associated with man-lion incarnation of Visnu) etc.92

He claims that these places date back to the Kurukshetra times. Similarly, the book Animals in Stone: Indian Mammals Sculptured Through Time by Alexandra Anna Enrica van der Geer, mentions about two Varaha temples in Muradpur, West Bengal and in Badoh, Madhya Pradesh.

Two more zoomorphic Varaha statues, very similar to the Eran sculpture, are a colossus of 2.5 m at Muradpur in West Bengal at the border with Madhya Pradesh (sixth to eighth century; fig. 489), still worshipped in situ, and a small statue from nearby Badoh, Madhya Pradesh.

All that said, the Varaha temples are more famous in South India, because of two probable reasons:

Not the answer you're looking for? Browse other questions tagged temple varaha .

31
Are there any temples for Matsya, Kurma, and Varaha avatars?

19
Why do some temples require men not to wear shirts?
12
Why are many South Indian temple's walls painted in white and red stripes?
31
Are there any temples for Matsya, Kurma, and Varaha avatars?
13
How many of the Divya Desams are the sites of Sri Vaishnava Temples?
7
Who is the sage Pundarika who saw Vishnu coming out of a Shiva Linga?
9
What is the story of Vishnu appearing to sage Markandeya in Thiruvidanthai?
1
Why do South indian temples build arch above Deity(Idols)
12
Guidelines inside any south Indian temple
5
What is the story of the Thiruvalavendhai Varaha temple in Mahabalipuram?