I’m relatively new to Hinduism so I was just wondering if someone could tell me what is written on Hanuman’s chest in this picture, I can’t seem to find any information online about it. 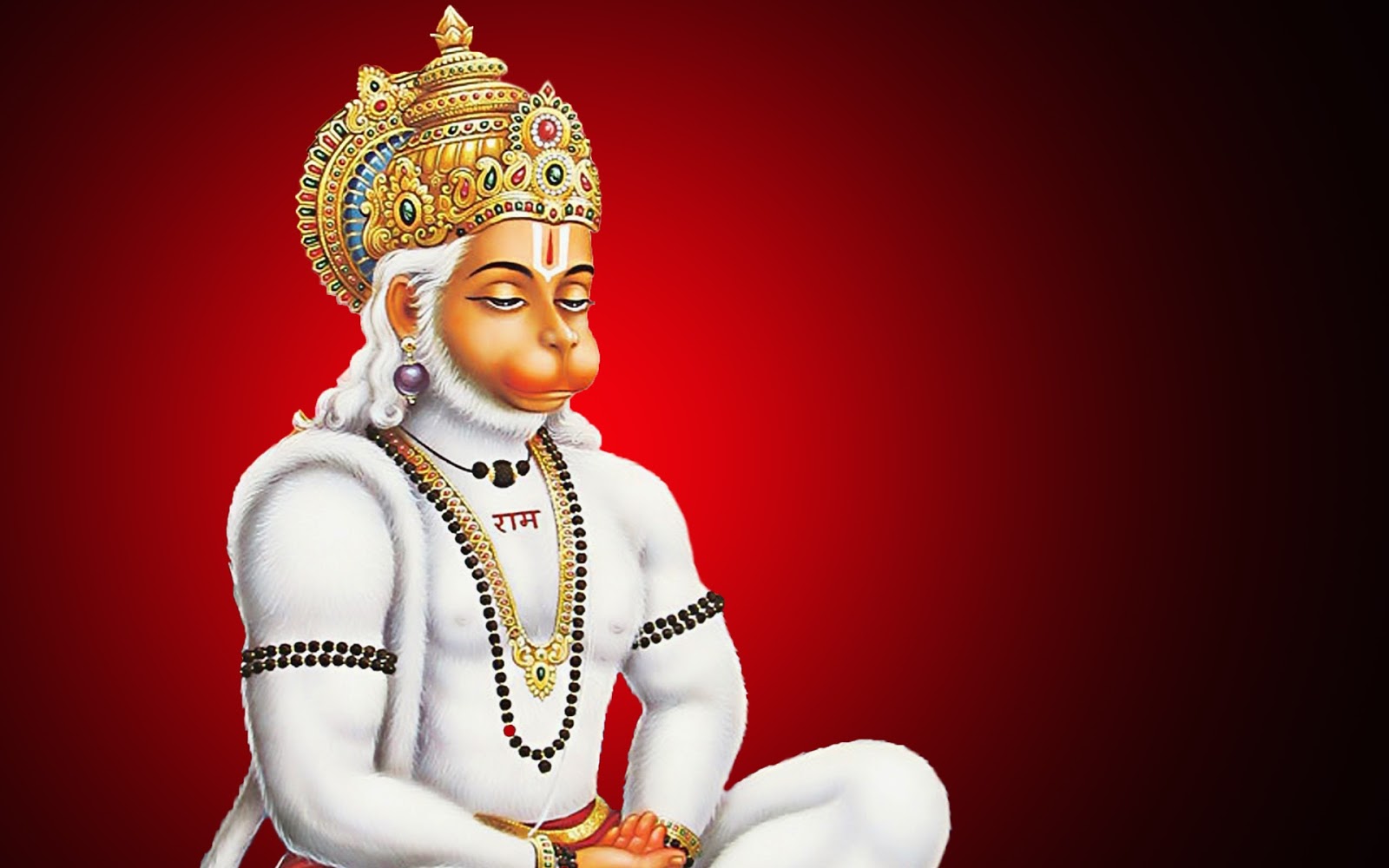 Ram is written on Hanuman's chest. It is written in Devanagri Script.

It is the name of the seventh Avatar of Vishnu who is one of the three major gods of Hinduism the other two being Bramha and Shiva (Mahesh) who are collectively called as Bramha-Vishnu-Mahesh.

Rama is also the hero of the Hindu epic Ramayana in which after being exiled by his father King Dashrath of Ayodhya due to the two boons given to Kaikeyi who is the favorite queen of King Dashrath. She asks for the two boons, of which the first is that Rama should be put to 14 years if exile and the second one being that her son Bharat being made the King (Rama was the eldest son so he was the legitimate heir.)

Ram is written on the chest of Hanuman in the above picture.

Not the answer you're looking for? Browse other questions tagged hanuman identification-request .

11
Why is Lord Hanuman portrayed as tearing-open his chest and showing Lord Rama is within it?
8
Who is this figure depicted between Shiva and Parvati?
4
Which verses from scriptures describe Hanuman as Sankata Mochan?
5
Was Goswami Tulsidas a reconciler of Advaita and Vishishtadvaita?
6
Is Shiva Rahasya book authentic?
6
What did humans do that Brahma took away their divinity?