Count of beads according to Yuga.

Would like to know in Hinduism, are number of beads in one mala decided according to Yuga; Treta , Dvapara and Kali ?

According to Vedic scriptures 103 beads were used during Treta Yuga, 108 beads during Dvapara Yuga, and 111 beads in Kali Yuga. 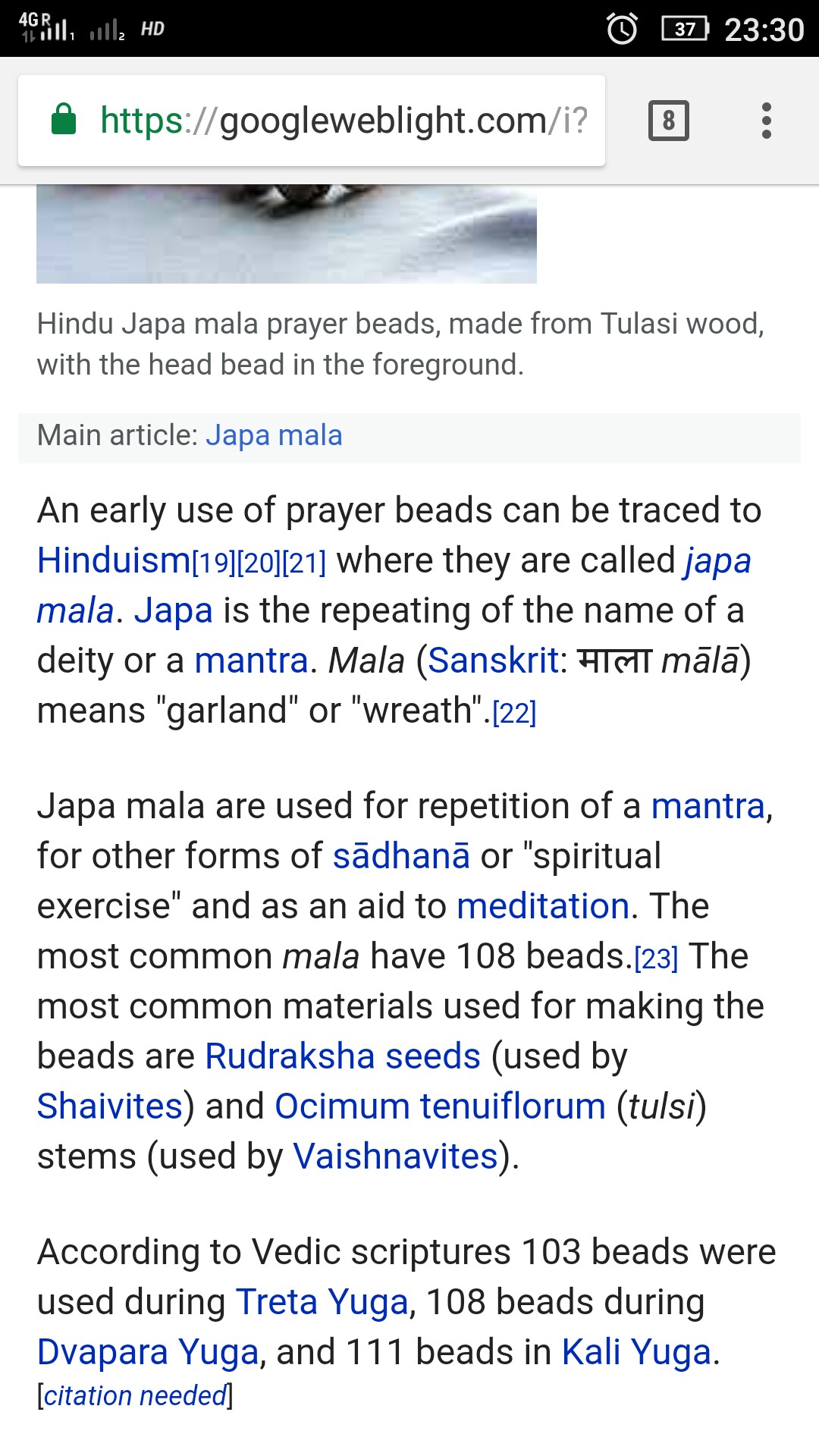 8
Which Yuga are we currently in? Numbers don't add up
5
Does Parjanya japa really bring rain?
2
Nama Japa & the 12 Bhavas of astrology
4
How does mantra japa lead to samadhi?
4
Is chanting “OM” naam japa or mantra japa?
2
Does the fruit of Mantra Japa automatically go to Indra if Japa Samarpana Mantra is not chanted?