Is Sage Panini related to Panis?

Sage Panini was a great grammarian of Ancient India. There is a word mentioned in Rig-Veda, Pani, which means different things according to the context.

One of the meanings (albeit in later sources) is used to describe a tribe of people.

Is it possible that Sage Panini belonged to Pani tribe? Is there any such reference in the ancient texts?

Well Panini as stated below had few names and on basis of which it was concluded that his mother was Daksi and his dad was Pani or Panin and he was born in a place Shalatur in the north-western region, now in Pakistan. Refer: 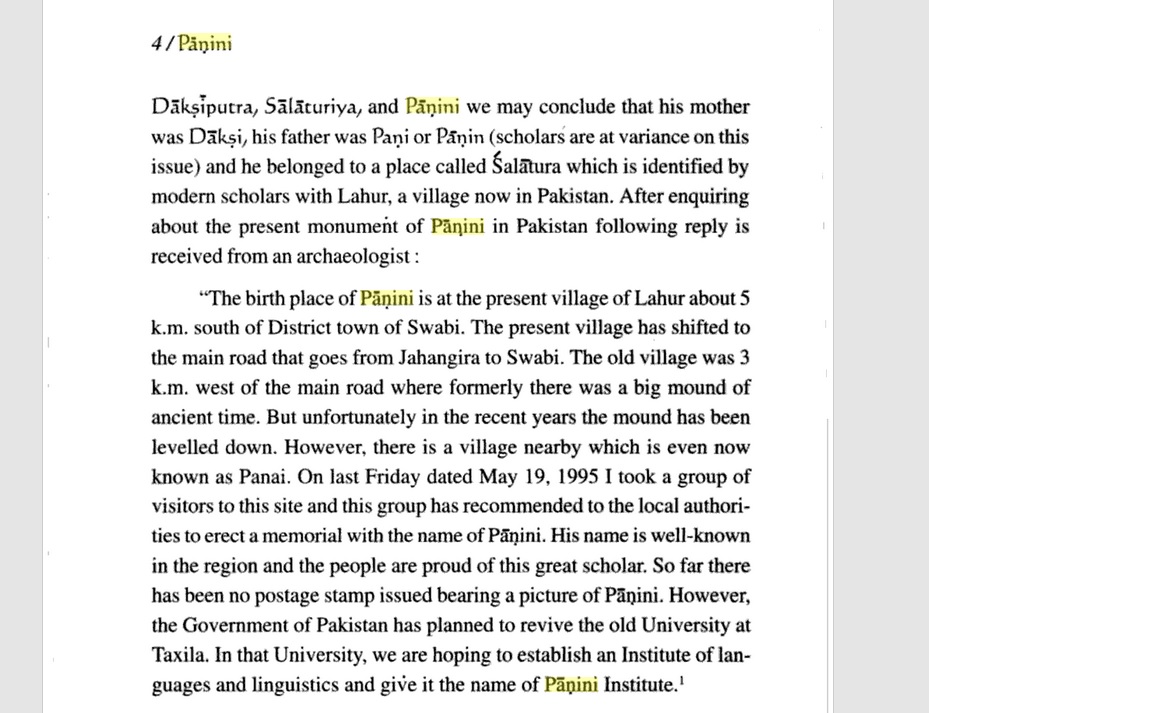 Whereas Pani was also a tribe that existed in the same region but were mainly ancient traders:

The Panis (Sanskrit: पणि : ) are a class of demons in the Rigveda, from paṇi-, a term for "bargainer, miser," especially applied to one who is sparing of sacrificial oblations.

They could be related to Panis who were an important tribe of present Pakistan-Afghanistan region. 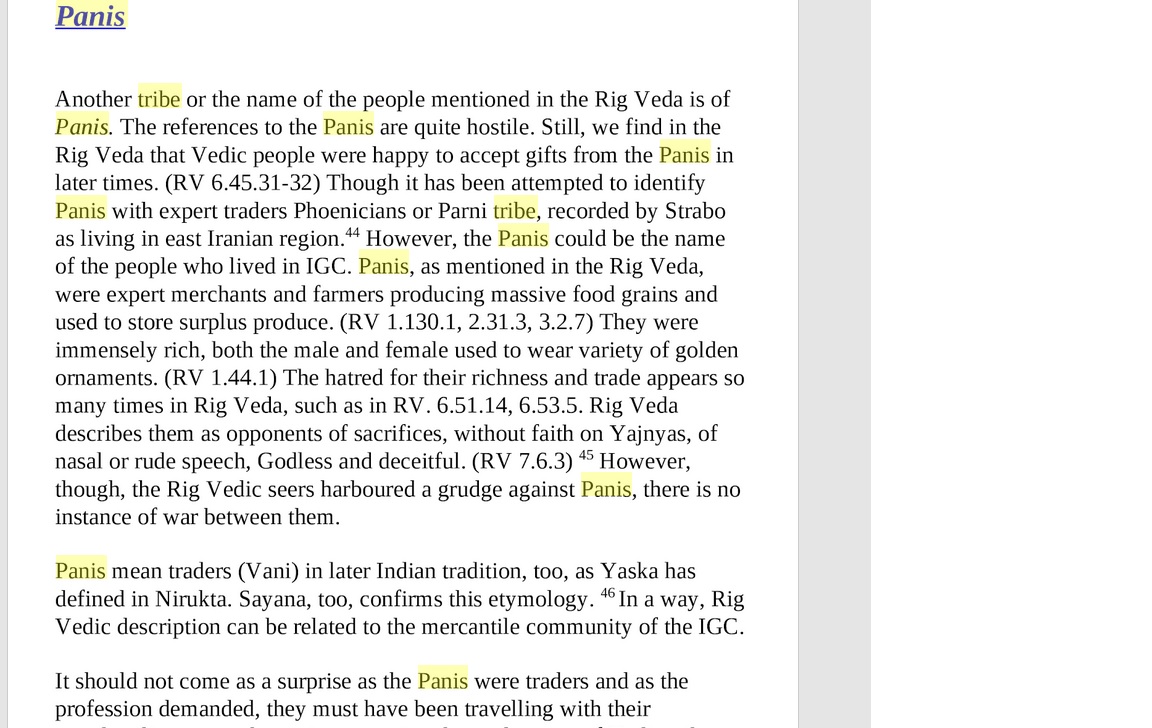 More analysis about the tribe Pani can be read here where the author has given references to Rig Veda as well.

Now there are two possibilities:

But again question that may arise that Panini was a Sanskrit scholar so how could he belong to a trading community?

Not the answer you're looking for? Browse other questions tagged history rig-veda etymology .

17
What form did Vishnu take in the Battle of Ten Kings?
11
Do the Brahmanas of the Rig Veda mention Brahma and Vishnu's contest?
8
Is Shiva's son Kartikeya the rishi of two hymns of the Rig Veda?
9
What is the hymn to Vishnu that Shunashepa said to save his life?
8
Is the proto-indo-european hypothesis consistent with the apaurusheyatva of vedas?
13
Are there other interpretations of RV I.154 that confirm or refute Jiva Goswami's interpretation that the Supreme Abode of Vishnu is actually Goloka?