Did the Rig Vedic Aryas consider any tribes friendly?

The Aryas mention Dasa, Dasyus, et al but they were not very friendly towards them.
Who were the Aryas friendly with?

Rigveda mentions many tribes as enemies and friends but perhaps the most clear indication of the friendly as well as unfriendly tribes comes from the account of the Dasrajna Battle described in the Rigveda. In this battle, the chief king is Sudas of the Trstu tribe. It should be noted that most Vedic verses were written down within the boundaries of the Puru Kingdom so the tribes that were friendly to them are the ones mentioned as friends most of the time. 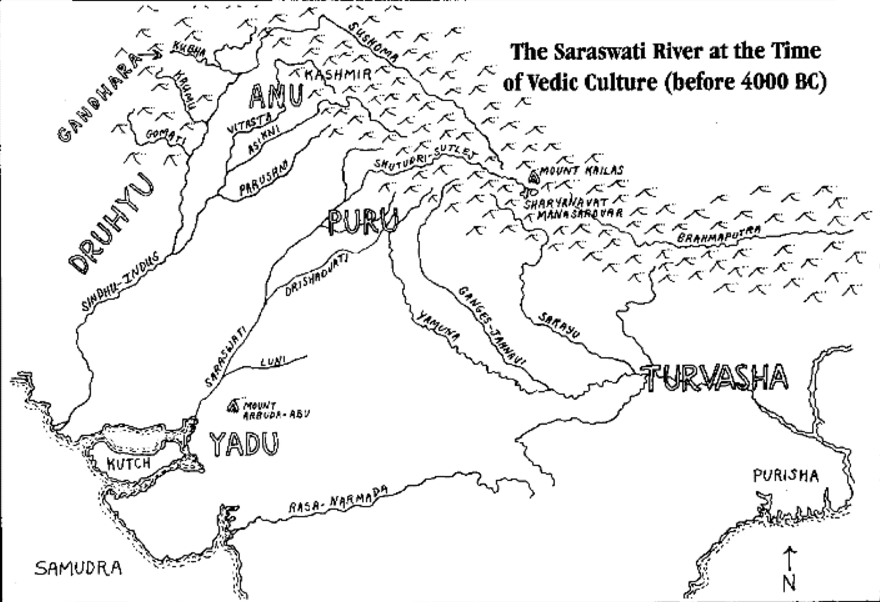 According to Book 7 Verse 18 of the Rigveda, following are the tribes that were involved in the biggest battle of Vedic times were:

6 Eager for spoil was Turvaśa Purodas, fain to win wealth, like fishes urged by hunger. The Bhṛgus and the Druhyus quickly listened: friend rescued friend mid the two distant peoples.

7 Together came the Pakthas, the Bhalanas, the Alinas, the Sivas, the Visanins. Yet to the Trtsus came the Ārya's Comrade, through love of spoil and heroes' war, to lead them.

The second sentence shows that Trstus were the aggrieved party who were attacked by a confederation of other tribes some of whom are mentioned before while some in the following verses.

8 Fools, in their folly fain to waste her waters, they parted inexhaustible Paruṣṇī. Lord of the Earth, he with his might repressed them: still lay the herd and the affrighted herdsman.

9 As to their goal they sped to their destruction: they sought Paruṣṇī; e’en the swift returned not. Indra abandoned, to Sudās the manly, the swiftly flying foes, unmanly babblers.

10 They went like kine unherded from the pasture, each clinging to a friend as chance directed. They who drive spotted steeds, sent down by Pṛśni, gave ear, the Warriors and the harnessed horses.

11 The King who scattered one-and-twenty people of both Vaikarna tribes through lust of glory- As the skilled priest clips grass within the chamber, so hath the Hero Indra, wrought their downfall.

12 Thou, thunder-armed, o’erwhelmedst in the waters famed ancient Kavasa and then the Druhyu. Others here claiming friendship to their friendship, devoted unto thee, in thee were joyful.

13 Indra at once with conquering might demolished all their strong places and their seven castles. The goods of Anu's son he gave to Trtsu. May we in sacrifice conquer scorned Pūru.

14 The Anavas and Druhyus, seeking booty, have slept, the sixty hundred, yea, six thousand, And six-and-sixty heroes. For the pious were all these mighty exploits done by Indra.

These ten were aligned against the Trtsus King Sudas:

There are other tribes also mentioned that may be sub-tribes or alternative names of some of the above tribes since they are not mentioned in the attack narrative but towards the end:

19 Yamuna and the Trtsus aided Indra. There he stripped Bheda bare of all his treasures. The Ajas and the Sigrus and the Yaksus brought in to him as tribute heads of horses. 20 Not to be scorned, but like Dawns past and recent, O Indra, are thy favours and thy riches. Devaka, Mānyamana's son, thou slewest, and smotest Śambara from the lofty mountain.

Some of the names may also belong to individual kings rather than tribes e.g. Bheda, Devaka, Manyamana and it is possible that the latter three also refer to individual kings. Broadly you see, the Bharatas (descendants of Purus) and Trtsus are considered friends while the denominations of others keep changing based on their political affiliations.

Not the answer you're looking for? Browse other questions tagged rig-veda arya .

6
Why does Adi Shankaracharya think Rig Veda 10.71.3 verse implies the Vedas are eternal?
3
What are some hymns elaborating and explaining about dasas in rig-veda?
3
What is Arya really?
8
Who is the Rig Vedic god Manyu who resembles Indra?
6
Please help me understand the below passage from Rig veda
8
How have traditional Vedic commentators intepreted Rig-Veda 1.164.46?
5
Who were Paravatas and Bṛsaya mentioned in the Rig Vedic mantras?
0
Can anyone clarify as to why this Rig Vedic mantra mentions Gods differently?