What is the story behind the famous Shiva linga of Amarnath, India? 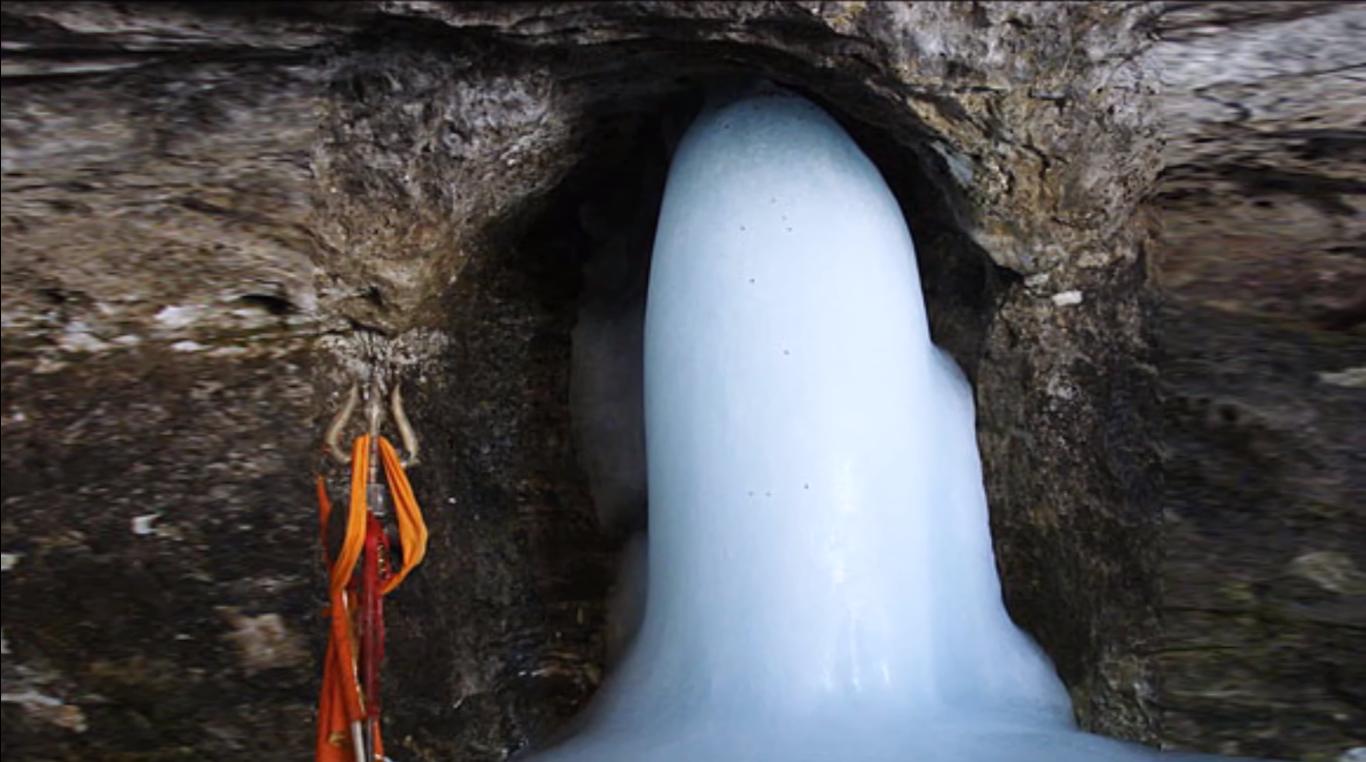 is considered to be one of the holiest shrines in Hinduism.

The cave is surrounded by snowy mountains.

Hundreds of thousands of Hindu devotees make an annual pilgrimage to the Amarnath cave on challenging mountainous terrain.

I want to know that what has been said in Hindu scriptures about Shiva linga of Amarnath.

From the Essence of Amarnatha yatra Phala article which is based on Bhringi Samhita of Skanda Purana,

Many articles listed here also have some information from scriptures or early texts on the Amarnath Linga.

Not the answer you're looking for? Browse other questions tagged shiva temple shiva-lingam jyotirlinga .