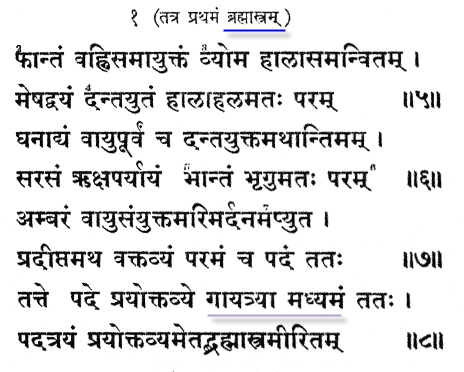 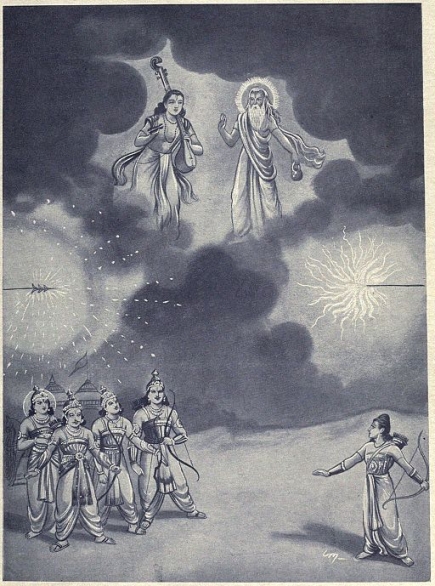 2
Is Brahmastra ever used?
26
Who made Lord Hanuman immortal?
12
Weapon with which Rama killed Ravana
22
Why did Laxman get injured by Indrajit's 'shakti' weapon?
20
Ashvatthaman's immortality?
11
Did Rama really send Lakshmana to receive wisdom from Ravana after his fall in war?
11
What is the Pashupatastra? Did Arjuna use it in the Kurukshetra war?
13
Why couldn't or why didn't Lord Rama withdraw his Brahmastra when Arjuna could?
3
How did Hanuman's tail catch fire?
6
What is the story of Vishnu's incarnation Jayanta, son of Yama?
See more linked questions

10
Was a Brahmastra ever fired on Vishnu, Shiva or Brahma? If not, what would happen if fired on them?
11
The story behind Pashupatinath temple in Nepal
9
What was the true reason behind the practice of Child Marriage?
2
What was the "Purpose" behind Shiva's banishing Brahma's worship?
2
What is the story of Vijaya bow?
2
Is the roudra weapon really the same weapon as the pashupata weapon?