How do the traditional Vedic commentators interpret VajraSuchika Upanishad?

Traditional Vedanta commentators and Acharyas like Madhvacharya, Ramanujacharya, etc always held that Varna system is based on birth. However, Vajrasuchika Upanishad goes to another extreme and claims that neither individual soul(Jiva), nor body, nor birth, nor his knowledge, nor his deeds, nor his rites(Samskaras) can make a person Brahmana. The Upanishad also gives reasons why the above mentioned things cannot make a person true Brahmin. In the last verse, the Upanishad says, one who realized the Atman is indeed a real Brahmana. Such a statement is not supported by traditional Sampradayas of Hinduism. How do scholars from these Sampradayas view this Upanishad statement?

Assuming the Upanishad is authentic, the last line, as you mentioned, basically says, "one who realized the Atman is indeed a real Brahmana."

one who has divine knowledge

So, a Shudra, like Vidura, who has self-realization can be termed Brahmana insofar has he has qualities of Brahmanatva, but this doesn't make him an actual Brahmana by caste. What this means is that he can't marry within that caste, hear the Vedas, recite mantras, perform Yajnas, teach the Vedas, get initiated into Upanayanam, and other samskaras that are only for Dvijas by birth.

The whole point of initiation into Upanayanam, otherwise known as Brahma Upadesham is to realize Brahman. 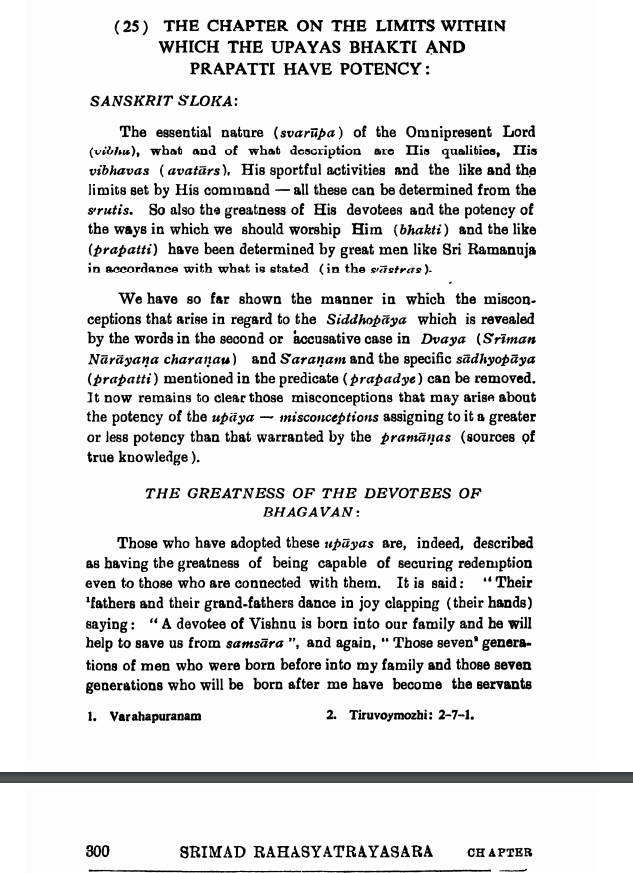 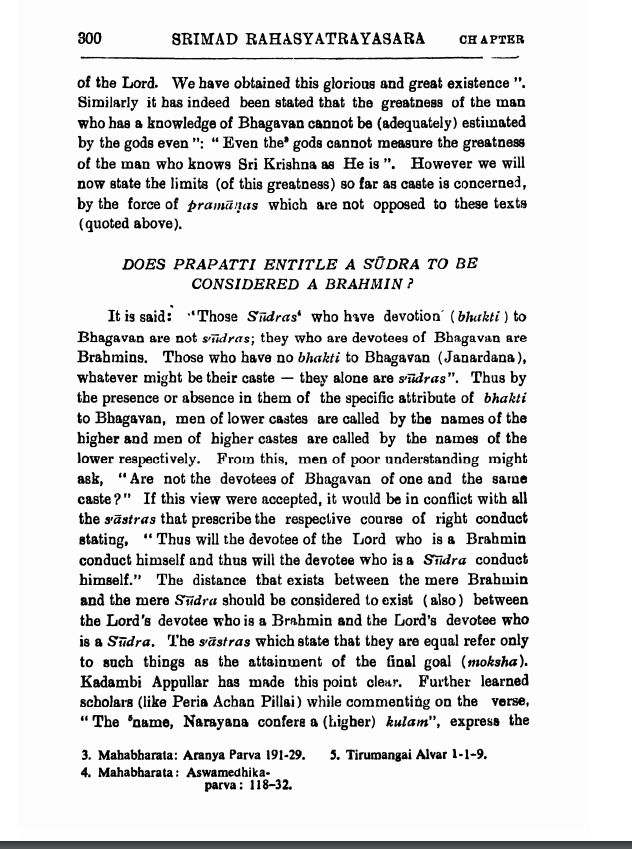 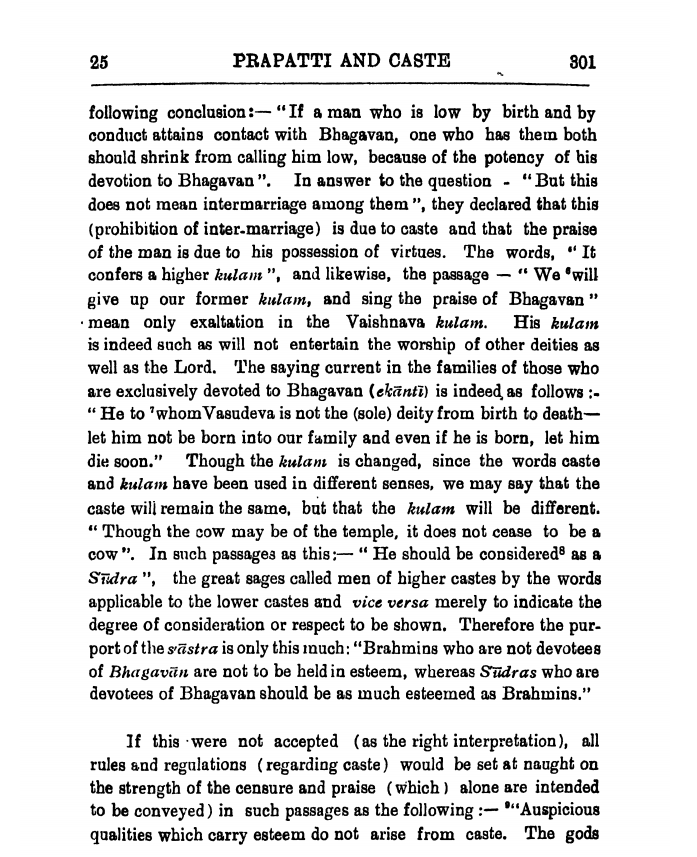 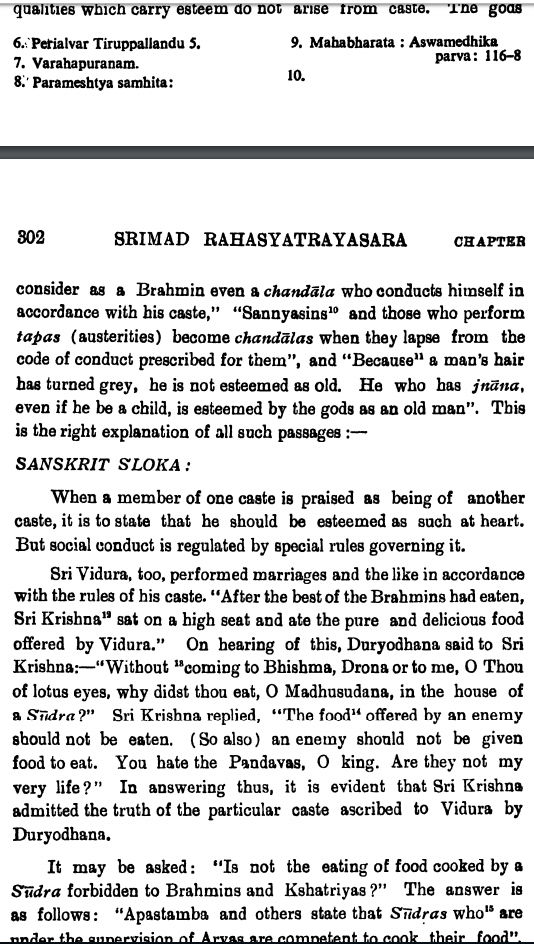 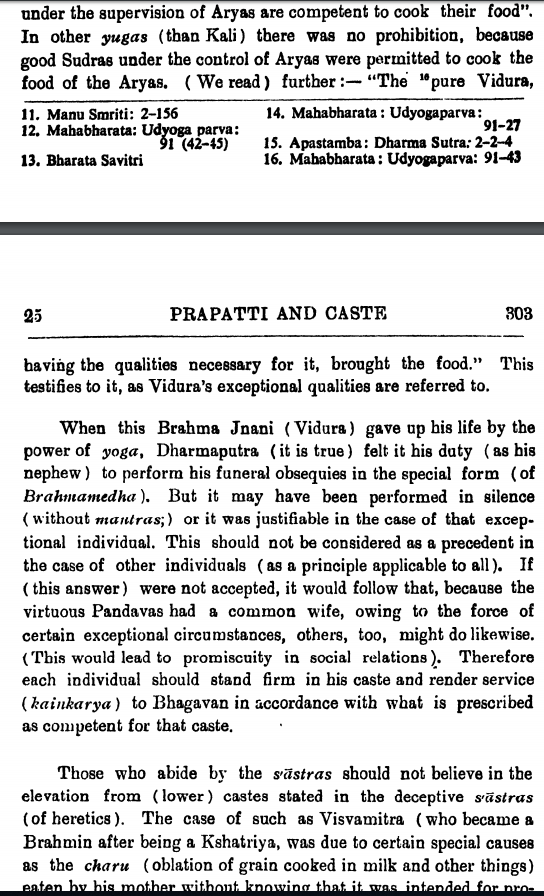 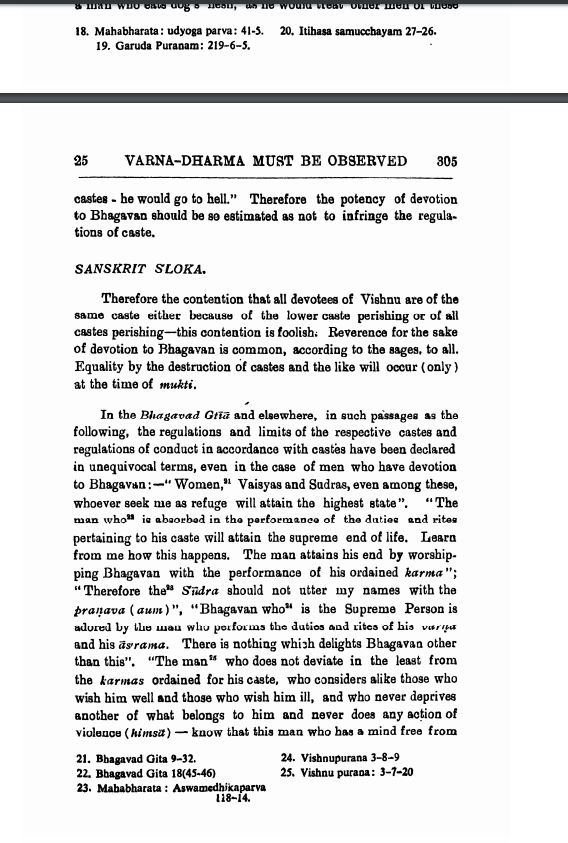 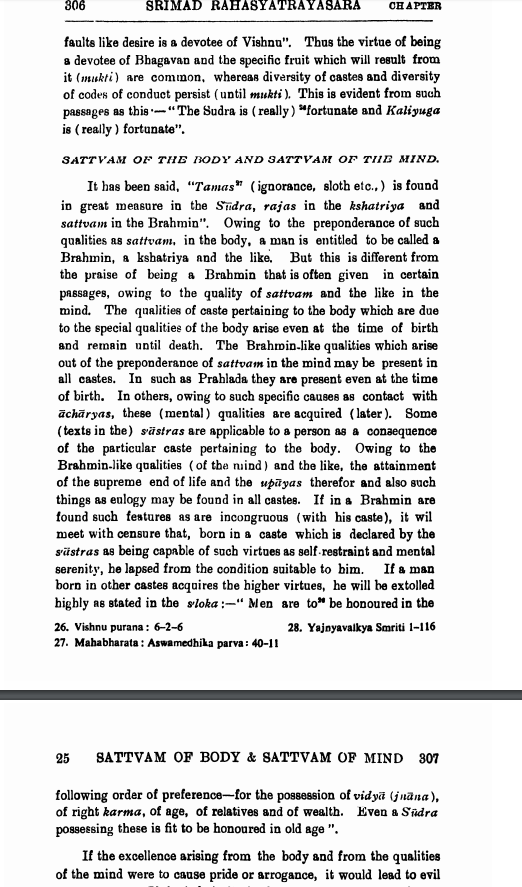 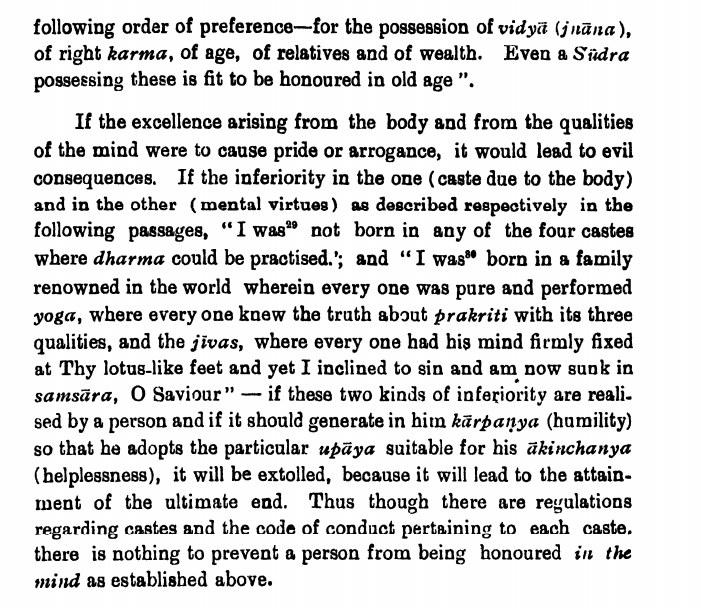 Real Brahmins are the one who knows Brahman for eternity and they are called Brahmrishis. Understand that all the 12 Adityas were sons of Sage Kashyap who was Brahmrishi, even Surya/Vivasvan and father of current Vaivasvata Manu and Suryavanshi Kings. Remember, son is a part the Father's soul, So the creation started from 7 Brahimrishis who were Brahmins because they knew Brahman and not just by birth, and their sons took the part of their Father's soul and became either Surya Vanshi/Solar Kings/Adityas for ruling Bharat/Swaraga or Brahmins based on Karma of knowing Brahman/meditation and not by mere birth.

In Hinduism, a Brahmarshi (Sanskrit brahmarṣi, a tatpurusha compound of brahma and ṛṣi) is a member of the highest class of Rishis ("seers" or "sages"), especially those credited with the composition of the hymns collected in the Rigveda. A Brahmarshi is a sage who has attained enlightenment (Kaivalya or Moksha) and became a Jivanmukta by completely understanding the meaning of Brahman and has attained the highest divine knowledge, infinite knowledge(omniscience) and self knowledge called Brahmajnana. When a Brahmarshi dies he attains Paramukti and frees himself from Samsara, the cycle of birth and death.

How does one becomes knower of Brahman/Brahmin/Brahmrishi? this can be understood from life of King Kaushika turned sage vishwamitra

This incident made a deep impression on the King. He realized that power obtained by penances was far greater than mere physical might. He renounced his kingdom and began his quest to become a greater rishi than Vashista. He took on the name Vishvamitra. Vishvamitra faced many challenges in his life to become a Brahmarishi, before eventually giving up the greed to possess the cow. Vishwamitra Archery Training

After many trials and undergoing many austerities, Vishvamitra at last obtained the title of Brahmarishi from Vashista himself. During this time he had a daughter named Shakuntala(who appears in Mahabharata) with Menaka, an apsara in the court of Indra. Son of Shakuntala became a great emperor. He came to be known as Bharatha. Alternative version

Kaushika seeks to attain the same spiritual power as Vashista, to become his equal, a brahmarishi. He undertakes a fierce penance for one thousand years, after which Brahma names him a Rajarishi or royal sage.

After another long penance of thousand years, Brahma names him deva rishi, thus leaving his royal lineage permanently. And Brahma suggest him to take Bramharshi grade from his guru Vashista only as he only has the power to call you as Brahmarshi.

At this point, Indra, the king of Swarga attempts to test the tapasvi by sending Menaka, an apsara to seek Kaushik's hand in marriage. Kaushik then lives with Menaka for 10 years. They have a baby girl Shakuntala. Kaushik becomes angry when he realises Menaka's true agenda had destroyed his years of meditation and thus he cursed her that she will not possess her beauty, of which she was proud, in next birth.

Kaushika now goes to the banks of the river Kaushiki, which is the spirit of his own sister.

After many thousands of years of penance, Brahma names him devrishi/maharishi, but also tells him that he has not become a jitendriya yet, lacking control over his passions. This is brought to light to Kaushika when he angrily curses Rambha, an apsara sent by Indra to foil Kaushika's plan again, to become a stone for 1000 years. After cursing Rambha, Kaushika goes to the highest mountain of Himalayas to perform an even more severe tapasya for over 1000 years. He ceases to eat, and reduces his breathing to a bare minimum.

He is tested again by Indra, who comes as a poor Brahmin begging for food just as Kaushika is ready to break a fast of many years by eating some rice. Kaushika instantly gives his food away to Indra and resumes his meditation. Kaushika also finally masters his passions, refusing to be provoked by any of Indra's testing and seductive interferences.

At the penultimate culmination of a multi-thousand year journey, Kaushika's yogic power is at a peak. At this point, Brahma, as the head of Devas led by Indra, names Kaushika a Brahmarishi and names him Vishvamitra or Friend of All for his unlimited compassion

Not the answer you're looking for? Browse other questions tagged vedanta upanishads .