What are all the incidents mentioned in the scriptures where Asuras have tried to destroy the Earth?

What are all the incidents mentioned in the scriptures where Asuras have tried to destroy the Earth?

I know of three: Bali's sister's attempt to annihilate the Earth, Hiranyaksha's submersion of Earth into the cosmic ocean to drown all life, and Hiranyakashipu's invasion of Earth and subsequent genocide of the 4 castes and destruction of the Vedic civilization.

For example, here is what Hiranyakashipu did in his invasion of Earth, from chapter 2, canto 7 of the Bhagavata Purana: 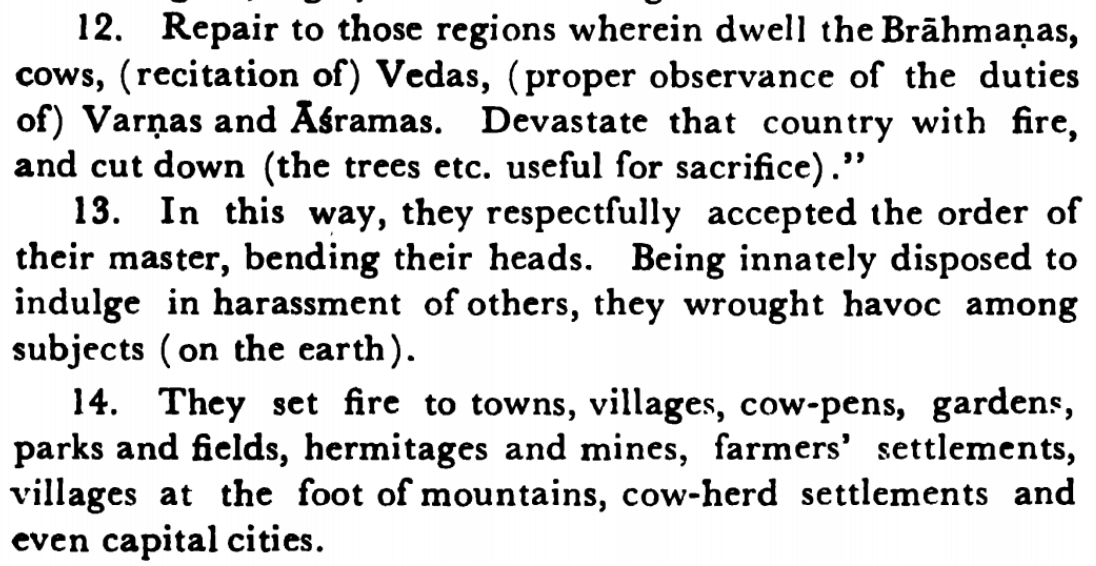 What other incidents are there where Asuras have tried to completely destroy the Earth OR the Vedic civilization?

20
What is the story of Mahabali's sister's attempt to destroy the world?

20
What is the story of Mahabali's sister's attempt to destroy the world?
6
What is the story behind the nature of Asuras and Devas?
2
Are demons (asuras) a manifestation of the supreme being?
8
What happened to the asuras?
4
Why are Daityas Sattvic according to the Manusmriti?