Which Sri Vaishnava Acharya drew this world map based on the Mahabharata?

This picture, showing a world map based on the Mahabharata, is often circulated on the Internet: 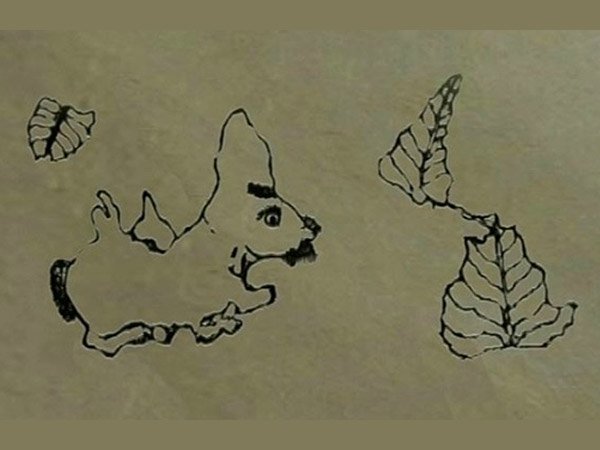 It’s based on this chapter and subsequent chapters of the Bhishma Parva of the Mahabharata. But my question is not about the accuracy of this map or it’s relation to the Mahabharata, but rather who drew it.

Most websites I could find say that the famous Sri Vaishnava Acharya Ramanujacharya drew it, e.g. this website:

The first ever world map was sketched thousands of years ago by Indian saint Ramanujacharya, who simply translated the following verse from Mahabharat and gave the world its real face.

So my question is, who really drew it. Note that I don’t want answers that discuss the nature of the map, or answers speculating about who might have drawn it. I want definitive proof of who actually drew it.

3
Where did Ravana keep his Mulabala forces?