Can someone explain this Mudra being done by Ramakrishna Paramhansa in Samadhi? 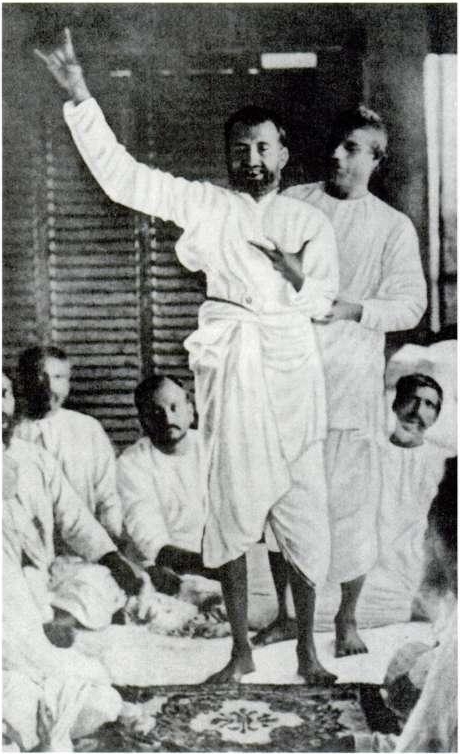 "Ramakrishna in bhava samadhi at the house of Keshab Chandra Sen. He is seen supported by his nephew Hriday and surrounded by brahmo devotees."

Can any scholar here, identify this hand Mudra done by Ramakrishna Paramhans by his right hand and its importance in Yog and Samadhi?

The same Mudra can be seen in Lord Shiva's left middle hand as well.Is it superior to Gyan Mudra for Samadhi? 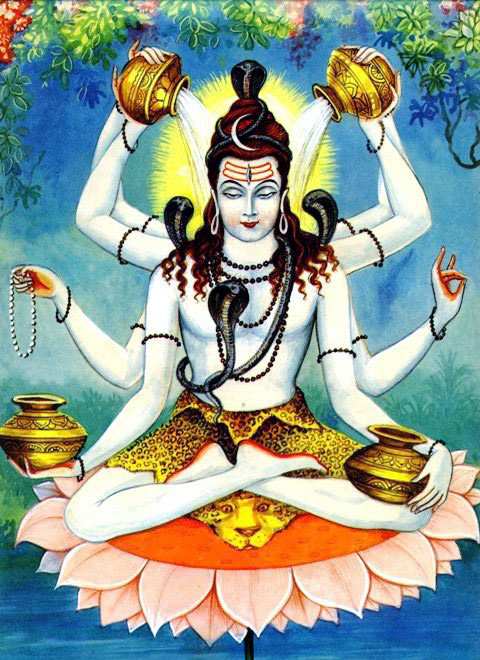 I know this is an old thread but a nice explanation is given in this talk here https://youtu.be/AEXaZTxg7vc 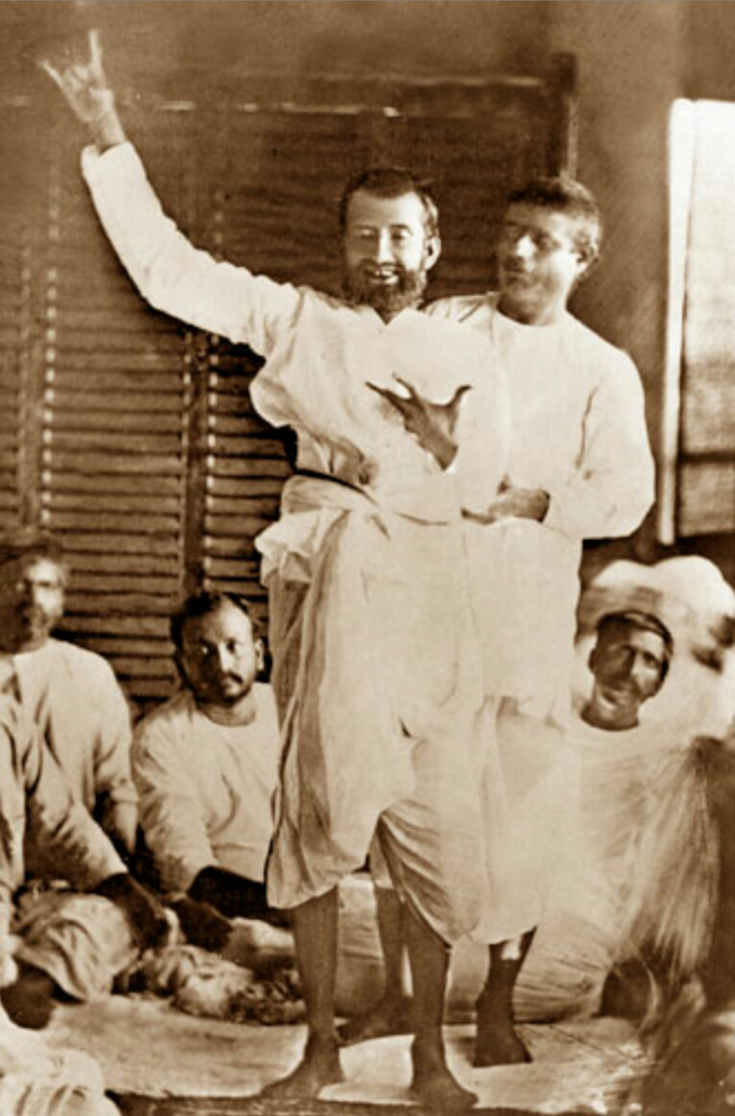 That is known as the Mriga-Mudra.That is mentioned in the dhyana-Mantra of Lord Shiva:

Normally mind is compared with a running deer and this mudra signifies keeping the mind still in case of Lord Shiva, as He holds parashu (axe) in other hand that signifies slaying the deer ie calming the mind.

But Sri Ramakrishna so far as I know did not use any such mudra intentionally.All was the effect of divine ecstacy.But it looks like Mriga-Mudra. The question of superiority or inferiority does not aruse by the way,Only Lord Shiva, known as the Pasupati (Mriga is a Pashu) has Mriga-Mudra in His hand. The image enclosed by you is a retouched one.I am enclosing a copy of the original for your perusal.