Is there any relation between Trailanga Swami and Kulandai Swami? 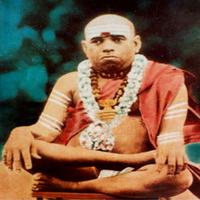 According a current biography of Sri Trailanga Swami, He and Sri Kulandai Ananda Swamigal (Who left His body in Madurai) are one and the same. Some websites also supports this view: https://www.columbuslost.com/Temples/Sri-Kulandai-ananda-Swamigal-Biography-and-Jeeva-Samadhi/info and http://shanmatha.blogspot.com/2012/10/shri-kuzhandhaiyanandha-swamigal.html

Sri Trailanga Swami was a very well known saint in Bengal and Varanasi.As per His biography by His disciple Umacharan Mukhopadhyay, He left His mortal coil at Varanasi in 1887, which is supported by Wiki (https://en.m.wikipedia.org/wiki/Trailanga).

Why then He is being claimed to be one with Sri Kulandai Swami?

Can anyone throw any light on this? 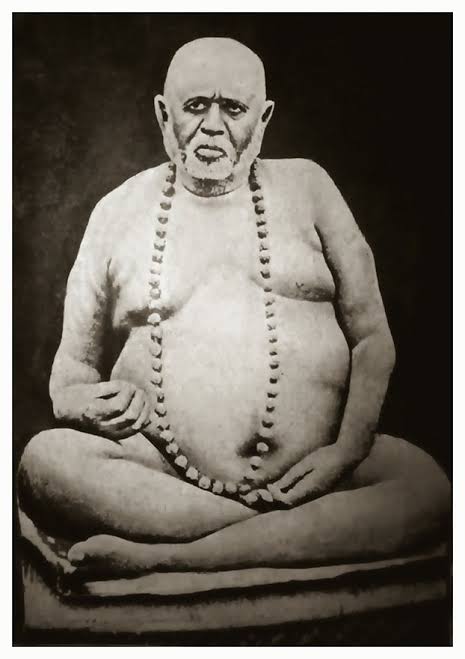 According to available sources, Trailinga Swamy was from Vizianagaram district, Andhra Pradesh.

The word Trailinga indicates 3 lingas, or Shiva lingas. Earlier, the land between 3 Shiva temples in Drakshama, Srisailam and Kaleswaram was called Trailinga desam.

When the swamy from Vizianagaram district went to North India and got Siddhi and used to reside there, he was called Trailinga Swamy, ie., Swamy, who came from the Trailinga desa.

The revered saint Sri Kulandai Ananda Swamigal might be different one, though both appears to have lived very long period.

According to sources, both are one and the same. It is said that through Sadhana, He was able to attain several Jeeva Samadhis and simultaneously appear across places at will. Sri Kuzhandaiyananda Swamigal is said to have Samadhis at 4 places - Nepal, Kasi, Tenkasi and Madurai. He was revered as Sri Trilinga Swamigal at Kasi. The entire span of His lifetime was more than 300 years.