Is it necessary to read the Mahatmya in Bhagavad-Gita?

I read the Bhagavad-Gita every day. There are stories at the beginning of each chapter named "Mahatmya" from the book I have. I skip the story before any chapter of Bhagavad-Gita.

My question is that is it necessary to read those stories related to Mahatmya before reading the Bhagavad-Gita's any chapter? 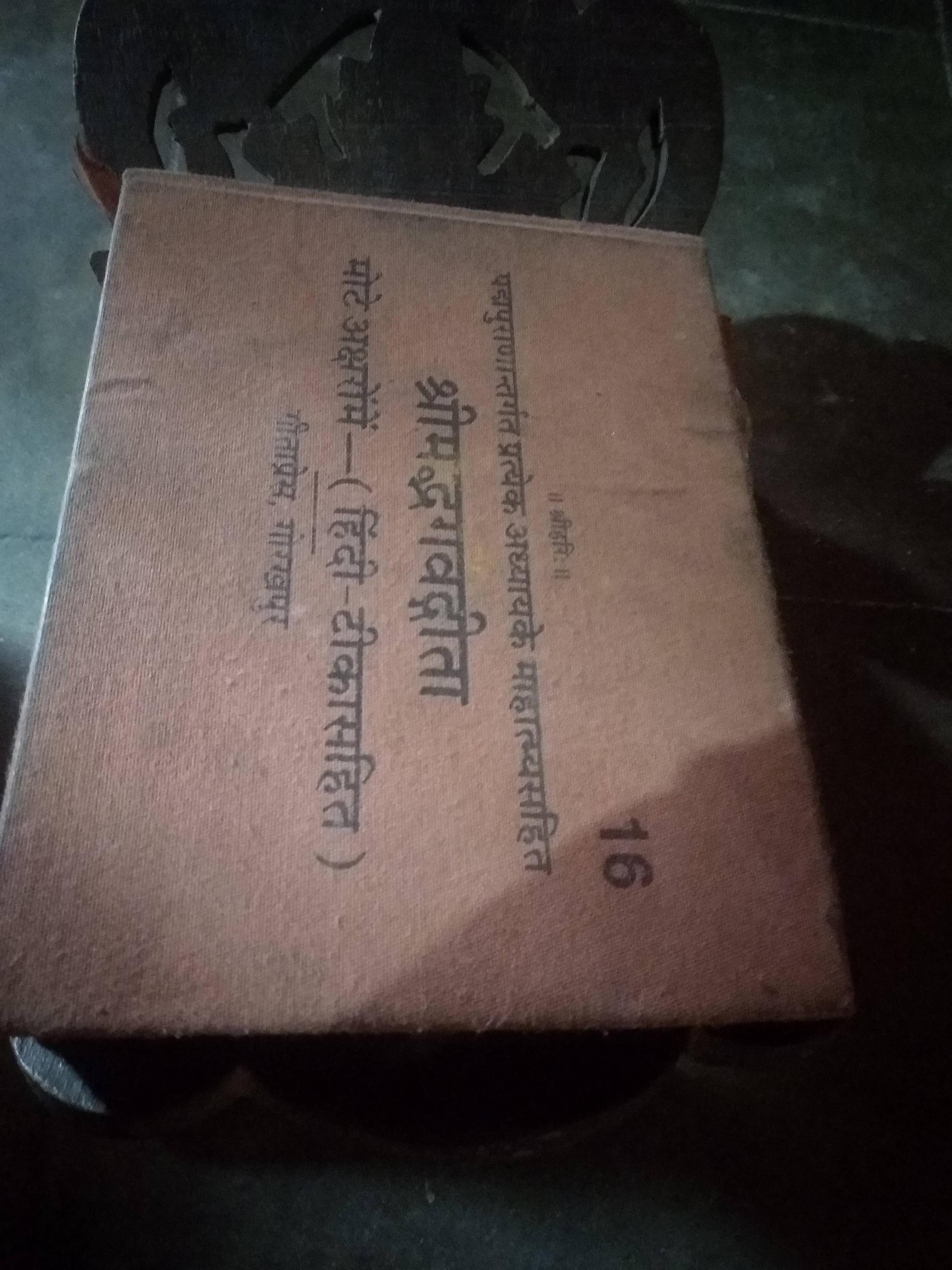 Your book is excellent because it not only gives the Bhagavad Gita slokas but along with also provides the Gita Mahatyam (the greatness of Gita) as found in the Padma Purana.

It is clearly written over the cover of your book that it includes the greatness of Gita's each chapters as found in the Padma Purana (read the lines "Padma Purana antargata pratyek adhyayke etc").

In the Padma Purana, there are separate chapters dedicated to describing the greatness of Bhagavad Gita.

For example, the greatness of the first chapter is described thus with the help of an incident.

Fully endorsing what Devi Lakshmi said, Bhagavan defined that out of the Eighteen ‘Adhyayas’ (Chapters) of Bhagavad Gita, five Adhyayas constituted five of his Faces, ten Adhyayas were his ten hands, one Adhyaya was his belly and two were his two feet. He further gave the illustration of Susharma and said that intelligent people like him who read an Adhyaya of Gita a day or half of it or a quarter, or atleast a stanza, would certainly secure Mukti. Susharma was no doubt a Brahmana by birth but was a chronic sinner; he did neither dhyana nor japa, neither homa nor ‘Atithi Satkar’ or Puja of Guests; on the contrary he was a drunkard, meat eater and a regular womanizer. One day he died of a snake bite. After experiencing retribution in various ‘Narakas’, he was born as a bull and served under an oil-extractor for seven to eight years and died out of hard work and exhaustion. A few persons contributed prayers for the animal’s salvation and among them was a ‘veshya’ (prostitute) who donated some ‘Punya’ on her account. In the rebirth the bull became a pious Brahmana in the same village as a ‘Jyatismara’ with the gift of memory of the past birth. He met the Veshya and enquired as to which Punya that she donated at the death of the bull. She said that she bought a parrot which used to mutter some lines of a stanza always although she did not guess what was it but surely that muttering had highly soothing effect. The Brahmana asked the Parrot and the latter said that she was earlier in an Ashram in a cage where a Rishi was teaching something to his desciples and it learnt it but a hunter stole the bird and sold to the Veshya. The Rishi conveyed that he taught the First Chapter of Gita! That was the Punya which the Veshya acquired from the parrot’s muttering that was learnt at the Ashram. Such was the Mahtmya of the First Chapter.

In a similar way, the greatness of all the other chapters also discussed in the same Purana. And, each is accompanied with an incident.

So, these are the stories your book is having along with each chapters (Adhyaya).

It is not mandatory to read these stories while you are reciting the Gita slokas. But if you want to read that's your choice.

The Gita Parayana rules that are given in one of my books does not make it mandatory to read Gita Mahatyam. Simply reciting the slokas of the text is good enough.

There are actually no stories in the beginning of chapters in the Bhagavad Gita. Bhagavad Gita is a conversation between Krishna and Arjuna. The passages are commentator and translator's addition before the chapter begins. These are added so as to understand the chapter better. The eighteen chapters of Bhagavad Gita are named because of the topic discussed in that particular chapter.

If you are reading Bhagavad Gita as parayana for fulfillment of some wish, it is not necessary to read the introduction given by the translator. These are not part of Bhagavad Gita. But for reading for understanding the message and implementing it in our life, it is recommended. The message given by Krishna to Arjuna is for implementing. For implementation, you need to understand it in detail. Reading without implementation is not fruitful.

Related - Can I write or highlight verses from scriptures?

Not the answer you're looking for? Browse other questions tagged bhagavad-gita .

6
Can I write or highlight verses from scriptures?

12
How do the Bhagavad Gita and the Brahma Sutras refer to each other?
2
Rules to read bhagavth geeta and Ramayanam
14
Why is Bhagavad Gita of Lord Krishna considered as the ultimate Gita?
5
What about the different interpretations of Bhagavad Gita?
8
Bhagavad-Gita: As It Is - version without interruptions?
9
Is setting a goal useless if Bhagavad Gita says to work without expecting the rewards?