What is the source of "ārādhanānāṁ sarveṣāṁ viṣṇor ārādhanaṁ param" (of all methods of worship, Viṣṇu worship is the topmost)? 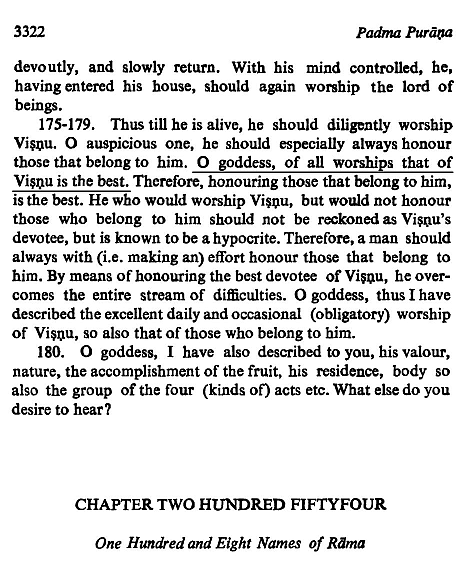 3
Which scriptures say that "Durga Devi is ignorant about Spiritual Life"?
-1
Does scripture say that Vishnu will not tolerate Bhagavata Apachara (insult to a Vishnu devotee)?