Did Krishna, Pandavas and Kauravas (who I think had origins near the state of Bihar, where Maithili, Magahi, Angika, Bhojpuri are popular) also spoke Sanskrit? 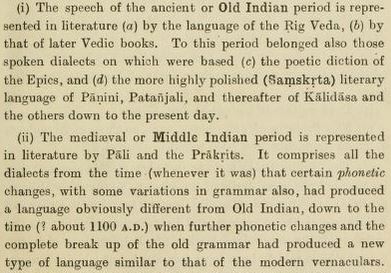 12
Did people in Krishna's time know that he was God?
7
In the time of Ramayana & Mahabharata, which gods were worshipped outside India?
3
Story of 2nd Mahabharata in Kali Yuga which was won by Evil forces?
8
Did Shri Krishna point out wrong actions of Yudhisthira to Pandavas at any point of time in Mahabharata?
4
What did the Pandavas have to do before reaching heaven?