Why is Shiva, Hanuman, Gayatri are shown with 5 heads, but not Vishnu or Durga?

Shiva, Hanuman, Ganesha and Gayatri deities are shown with 5 heads in idols but not Vishnu or Durga? What's the reason for this? 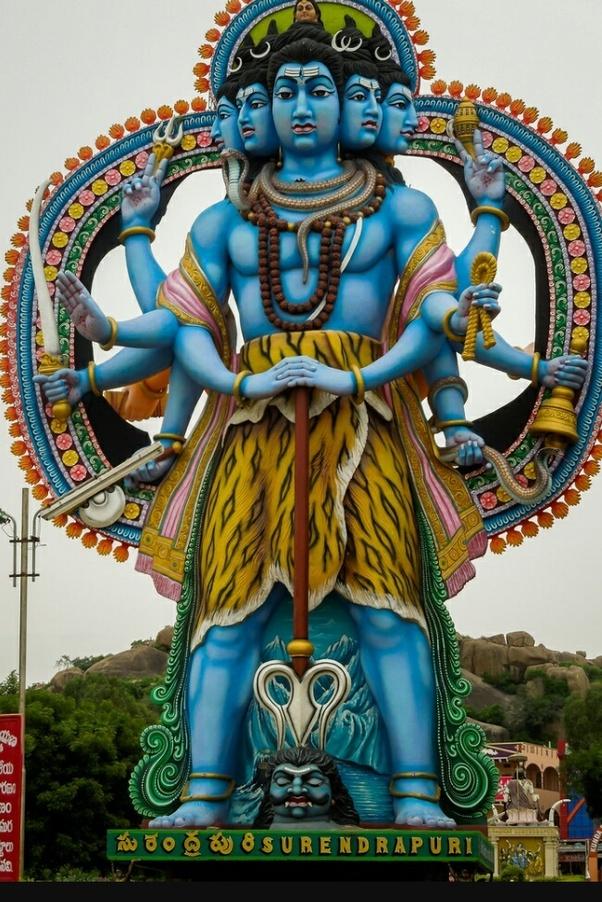 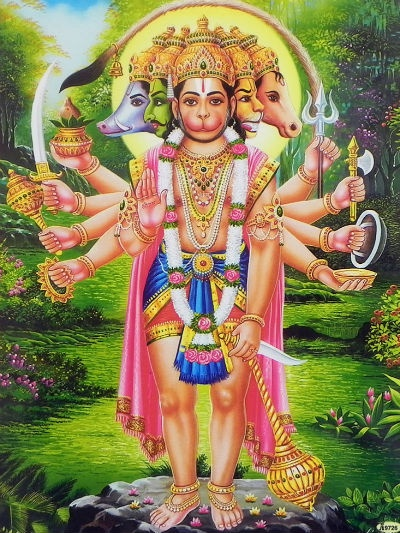 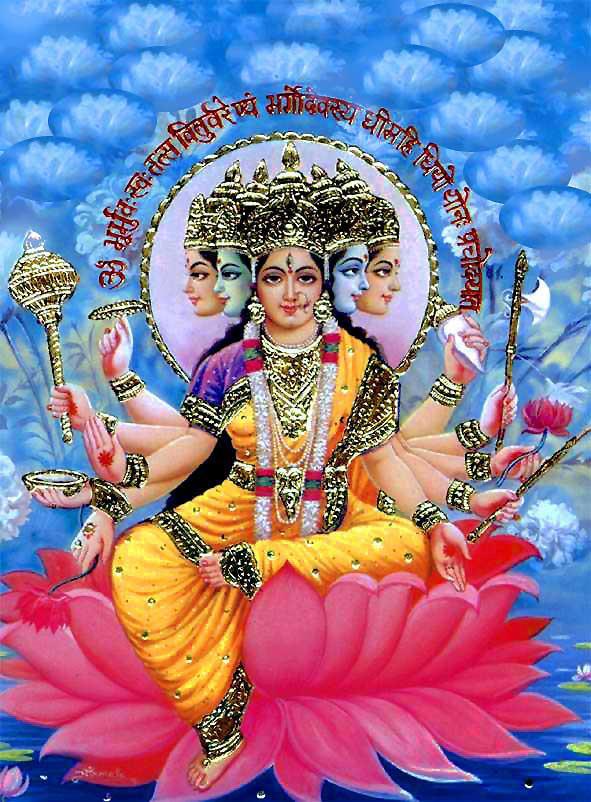 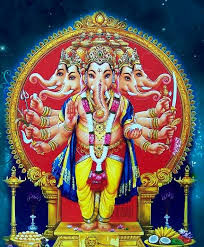 Having multiple head mean they are deities of tantrik cult.Vishnu do have a form with 4 heads known as vaikuntha or skatish according to pancaratra.The four head are - vishnu,nrsimha,varaha and kapila.

The Pancabrahma Upanishad describes five forms of realities (Brahman) or Shiva that arose from highest reality – Sadyojata, Aghora, Vamadeva, Tatpurusha and Ishana. He is panchatmak, who conceals all five Brahmas, and to realize him is moksha.

Gayatri was the name initially applied to a metre of the Rig Veda (Mandala 3.62.10) consisting of 24 syllables. In particular, it refers to the Gayatri Mantra and the Goddess Gāyatrī as that mantra personified. The Gayatri mantra composed in this triplet form is the most famous. Most of the scholars identifies Gayatri as the feminine form of Gayatra, other name of Vedic Solar god which is also one of the synonyms of Savitri and Savitr.

However, the transition period of mantra turned into personification is still unknown.

The 5 faces of God/Goddess may refer to 5 elements of the Nature.

Not the answer you're looking for? Browse other questions tagged vishnu shiva puranas hanuman ganesha .

20
Why is Saraswati shown with Ganesha and Lakshmi?
19
Why is Kartikeya not worshiped much compared to lord Shiva, lord Ganesha and goddess Parvati?
22
Why did Lord Shiva fight with Lord Vishnu?
12
Why are Navagraha idols present only in Shiva temples?
5
Why Ganesha is covered with saffron(sindoor)?
5
Why sons of Lord Shiva & Devi Parvati are only worshipped?