Śiva Saṅkalpa Sūkta is a sūkta of six Śloka from 34th chapter of Ṣukla Yajurveda. This hymn is dedicated to (a prayer) for having mind of Śiva (auspicious, good) Saṅkalpa (thoughts, intentions).

4 Whereby, immortal, all is comprehended, the world which is, and what shall be hereafter, Whereby spreads sacrifice with seven Hotars, may that, my mind, be moved by right intention.

As discussed in this answer there are mainly four types of group of ṛtvij (Vedic Priests) who accomplish the whole Yajna, Hotṛ, Udgātṛ, Adhvaryu and Brahma which recites hymns from Ṛg, Sāma, Yajur and Atharva Vedas respectively.

Here seven Hotā are mentioned. I want to know which those seven Hotās are.

The sapta hotas are body, organs of actions, organs of perceptions, mind, intelligence, soul and supreme-soul.

May my non-perishable mind, which has imbibed all the knowledge from the past, present and future and which helps in the accomplishment of Yagya performed by 'Sapta hotaganas’ be of good resolution. Our life is like a 'Yagya', which is accomplished by the means of 'Sapta hotas'-body, organs of actions, organs of perceptions, mind, intelligence, soul and supreme-soul. The mind can be compared to a very fast galloping horse, which is very difficult to control. If it is pure then virtuous deeds are ensured. On the contrary, if the mind is pervaded by impure thoughts, then success always remains elusive. Therefore to attain success, a pure mind is an absolute necessity.

Seven entities are the one which helps and involved in knowing supreme GOD or spreading his actions with gratitude. There are multiple commentaries available of the Mantra.

The one which I like it -- Seven subtle entities involve in the one most subtle (Buddhi/Mahattatva)particle through which soul is binded by supreme eternally.

Here , Sapthota are (5 subtle sense partcles (Gyanendriya)) + 1 Man + 1 Ahankaar They all contribute in knowing the world's/nature's past , Present and Even Future(through Past analysed information). We call it as Uha in sanskrit.

Here , Using Subtle partcle (Buddhi) one can know all information regarding time and space . You can transcend time and space(भुवनं) according to your capacity. 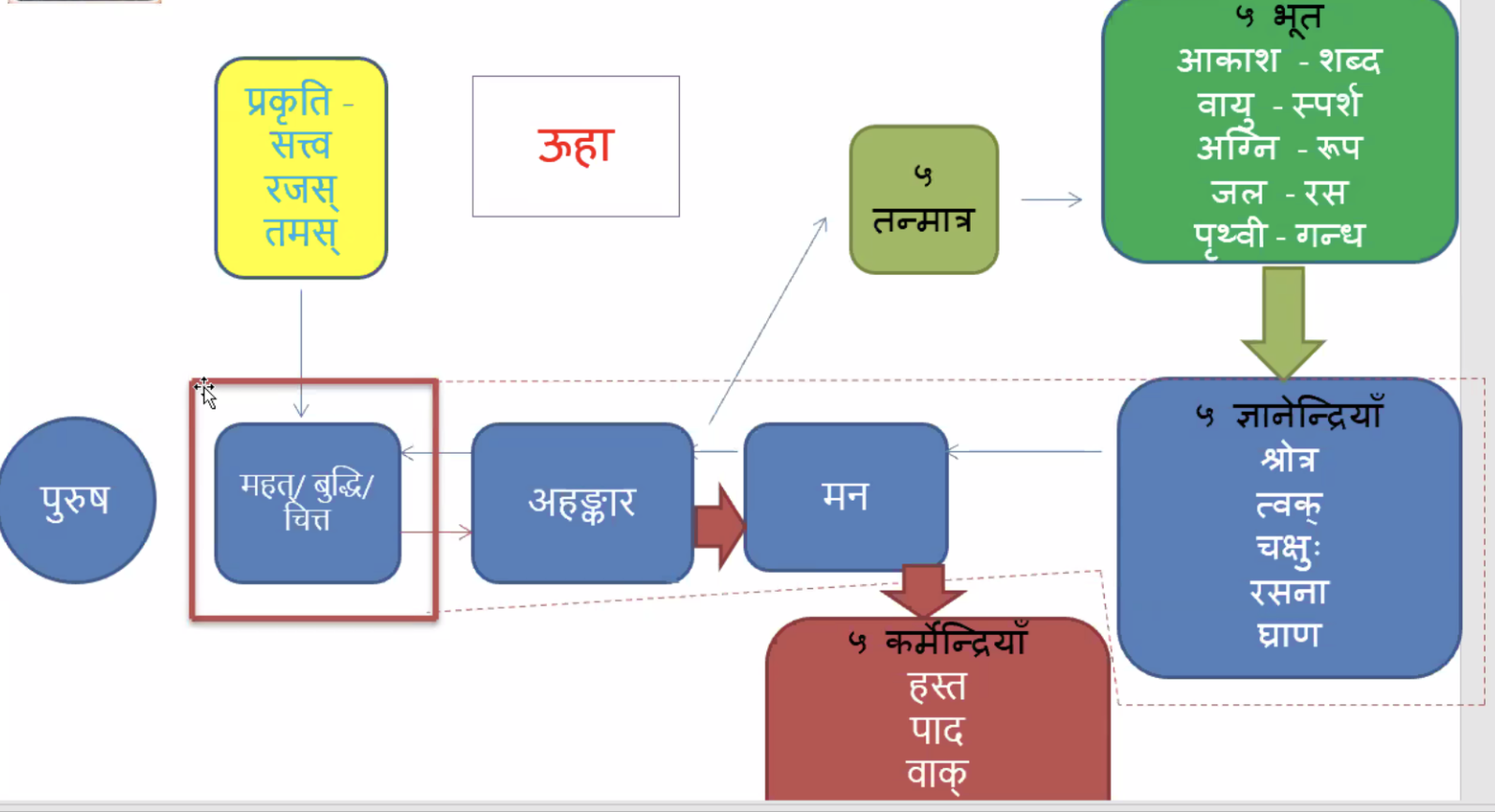 Not the answer you're looking for? Browse other questions tagged yajna priests .

8
Similarities and differences in the four vedas

4
Why are Tirupati temple priests restricted from traveling overseas?
10
What are the different types of Yagya (Yajna) and what are their benefits?
8
Who are the Havirdhanas mentioned in RIgveda?
1
Who are the Rajpurohits?
5
Are there yajnas that can be done to increase the quality of life and happiness of all people?
4
Which yajna was performed by Prajapati Daksha?
4
Which Yagya To Perform When Wife Is Pregnant?
5
How does Hindu scripture explain why it rains in places where yajnas are not performed?