The descriptions of pyramids in Vedic scriptures

Do Vedas (and any other Vedic scripture, such as Puranas) hold any information on pyramids? What is their function? What can they do?

A Pyramid will have 5 faces. 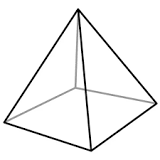 The Vedic literature contains many hymns, describing spiritual aspects, in esoteric fashion. So if we consider those esoteric mentions, we can infer that a Pyramid is a an symbolic representation of panchabhutas or 5 elements.

Earth and Heaven are called the Parents of Gods in Rig Veda I.185.4

May we be close to both the Worlds who suffer no pain, Parents of Gods, who aid with favour, Both mid the Gods, with Day and Night alternate. Protect us, Heaven and Earth, from fearful danger.

The 5 faces of a pyramid represent 5 elements of Nature/God. That is why even the temple domes resemble, though not in exact manner, a pyramid. 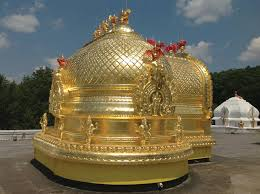 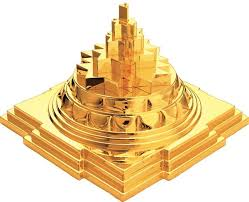 Even a human sitting in a cross-legged fashion or in padmAsana, resembles a pyramid. 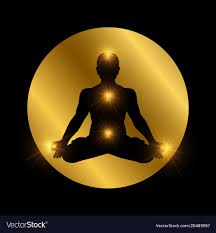 So pyramid is every where and in all times, only difference being in Egypt, the structures were constructed in exact pyramid shape.

10
Does Vedic Hinduism exist today?
11
Do any non-Vaishnava Agamas trace their origins to a Vedic Shakha?
49
Are there any references to Gravity in Hindu Scriptures?
9
What are the Vedas technically? How can Upanishads be called Vedas when some parts are neither revelations nor hymns dedicated to any specific deity?
10
Who were the Vedic composers (qualitatively)?
11
Why is there such a stark contradiction in Vedic hymns and many Puranic stories?
5
Does the Gita contradict the Vedas in these verses and if yes, is there ANY universally accepted hierarchy of authority among scriptures?