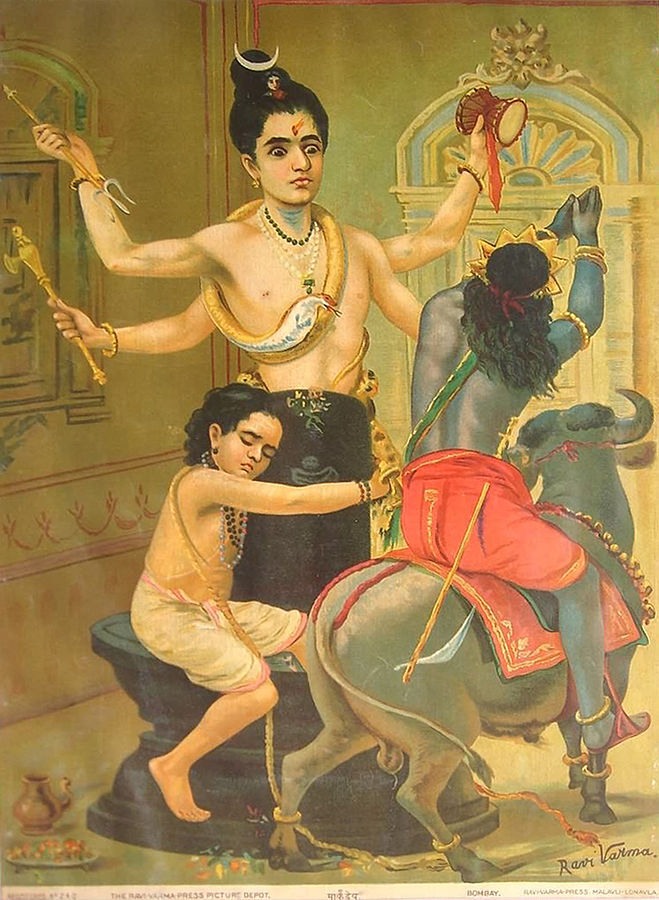 Not the answer you're looking for? Browse other questions tagged shiva puranas yama markandeya .

6
Details about the deity Bhairava with reference to the scripture
7
How human age is related to number of breaths?

10
What is the story of Vishnu appearing to sage Markandeya in Thiruvidanthai?
23
Why Bhagavata purana is considered the foremost of all puranas?
13
Which sage will learn the Vishnu Purana at the end of the Kali Yuga?
7
Which scripture talks about the story of Kubera robbing a temple of Shiva?
6
What is the story of Sage Bhrigu testing Lord Brahma, Vishnu and Shiva?
6
Which Purana mentions about Sati's death?
8
Where does the Devi Bhagavata Mahapurana state that it is the best among the 18 main Puranas?
6
Does the Skanda Purana classify Puranas into Sattva and Tamas?