Does a Brahma jnani also need deeksha in order to make a mantra to work?

Deeksha may be or may not be necessary for attaining Brahma Jnana or SELF REALISATION. It depends on the prArabdha of the individual concerned.

1) Ramakrishna "Gadadhar" Chattopadhyay later known as Sri Ramakrishna Paramahamsa had Gurus for initiating him into various methods of worship of the Almighty.

In respect of Sri Anandamayi Ma the following was how she got initiation.

On the full moon night of August 1922, at midnight, twenty-six-year-old Nirmala enacted her own spiritual initiation. She explained that the ceremony and its rites were being revealed to her spontaneously as and when they were called for.

Although uneducated on the matter, the complex rites corresponded to those of traditional, ancient Hinduism, including the offerings of flowers, the mystical diagrams (yantras) and the fire ceremony (yagna).

She later stated, "As the master (guru) I revealed the mantra; as the disciple (shishya) I accepted it and started to recite it." 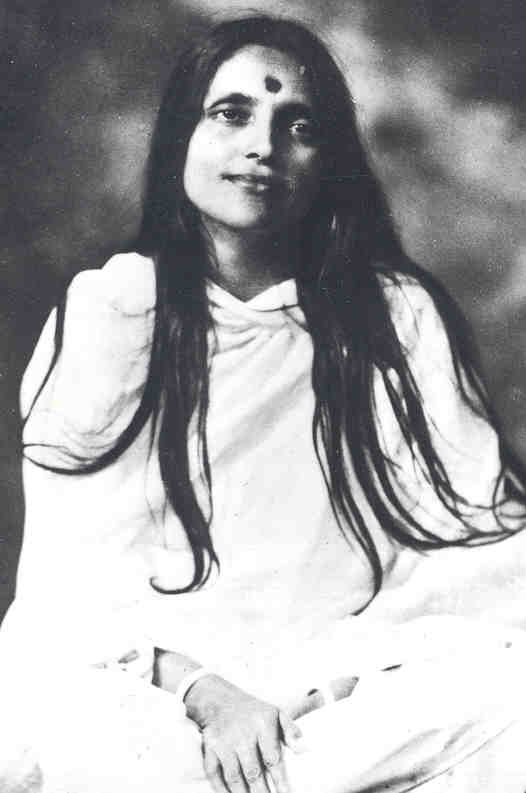 Not the answer you're looking for? Browse other questions tagged mantras brahma guru enlightenment yantra .

12
What scripture does the sacred thread mantra come from?
4
What are best practices in chanting a mantra?
14
Does nAma-japa also require dikshA (initiation)?
6
Does following line states Brahma repeats same incidents everyday?
8
Can a saint who is not in physical plane be called a Guru?
4
Understanding the history and construction of beeja mantra
1
why we can not control our mind even chanting the hare -krishna mantra or any other highly recommended mantra by spiritual guru?