Did Lord Krishna cry ever?

Is there any scriptural reference of the same when krishna cried?

This happened when Krishna was about to take leave from his sister.

After spending some days at Indraprastha with his sister and pandavas, Krishna decided to take depart from them.

He got emotional while taking leave from his sister. His eyes got filled up with tears of affection and separation from his little love - his little sister. This brother- sister moment is so mesmerising! 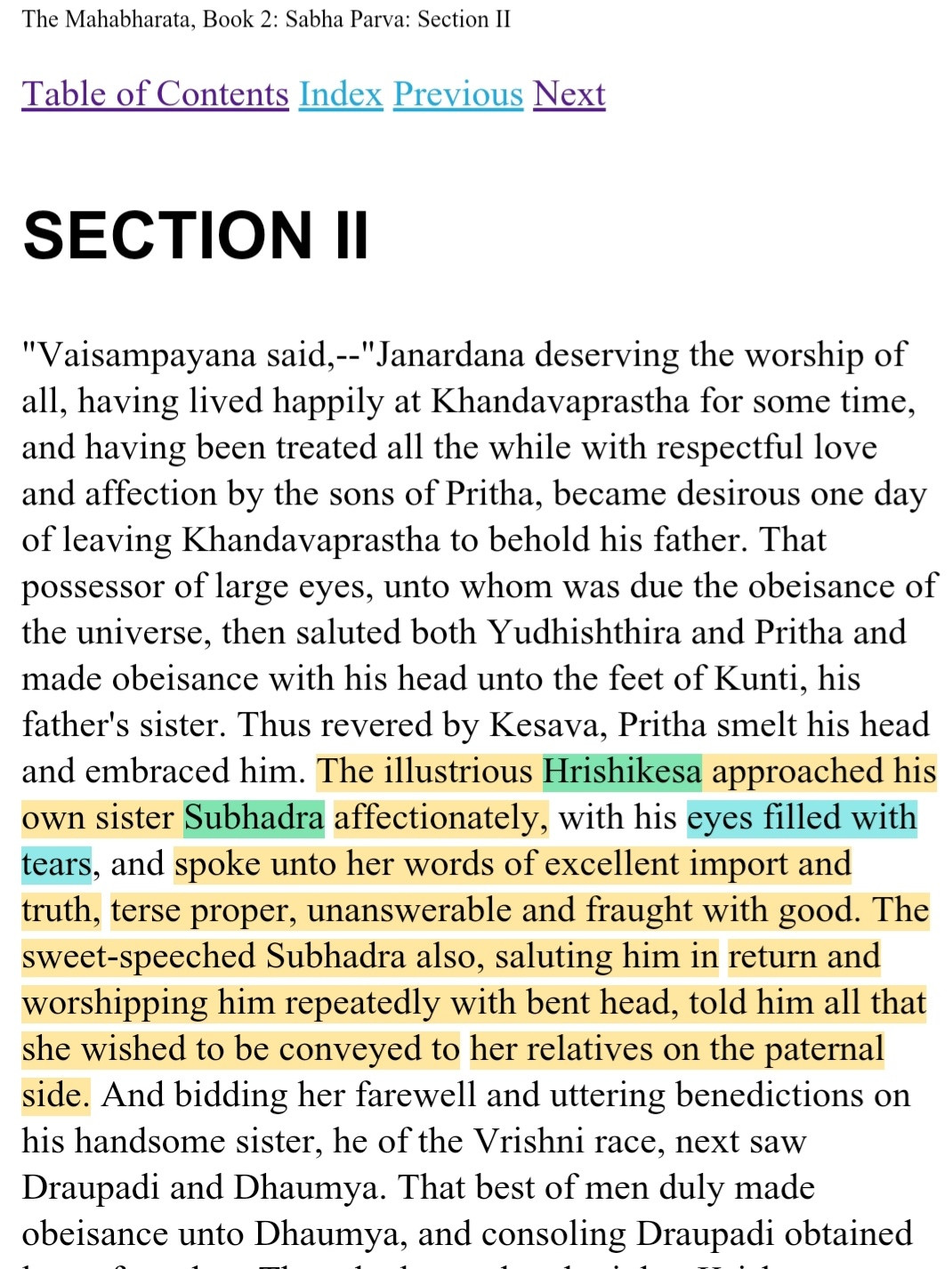 This is not crying in literal sense, but this scene is quite emotional!!!

How cute Krishna was as a brother!! I can't stop adoring him.

And this is not the only time when he became sad. He felt immense pain and grief on the death of his favourite nephew ABHIMANYU. 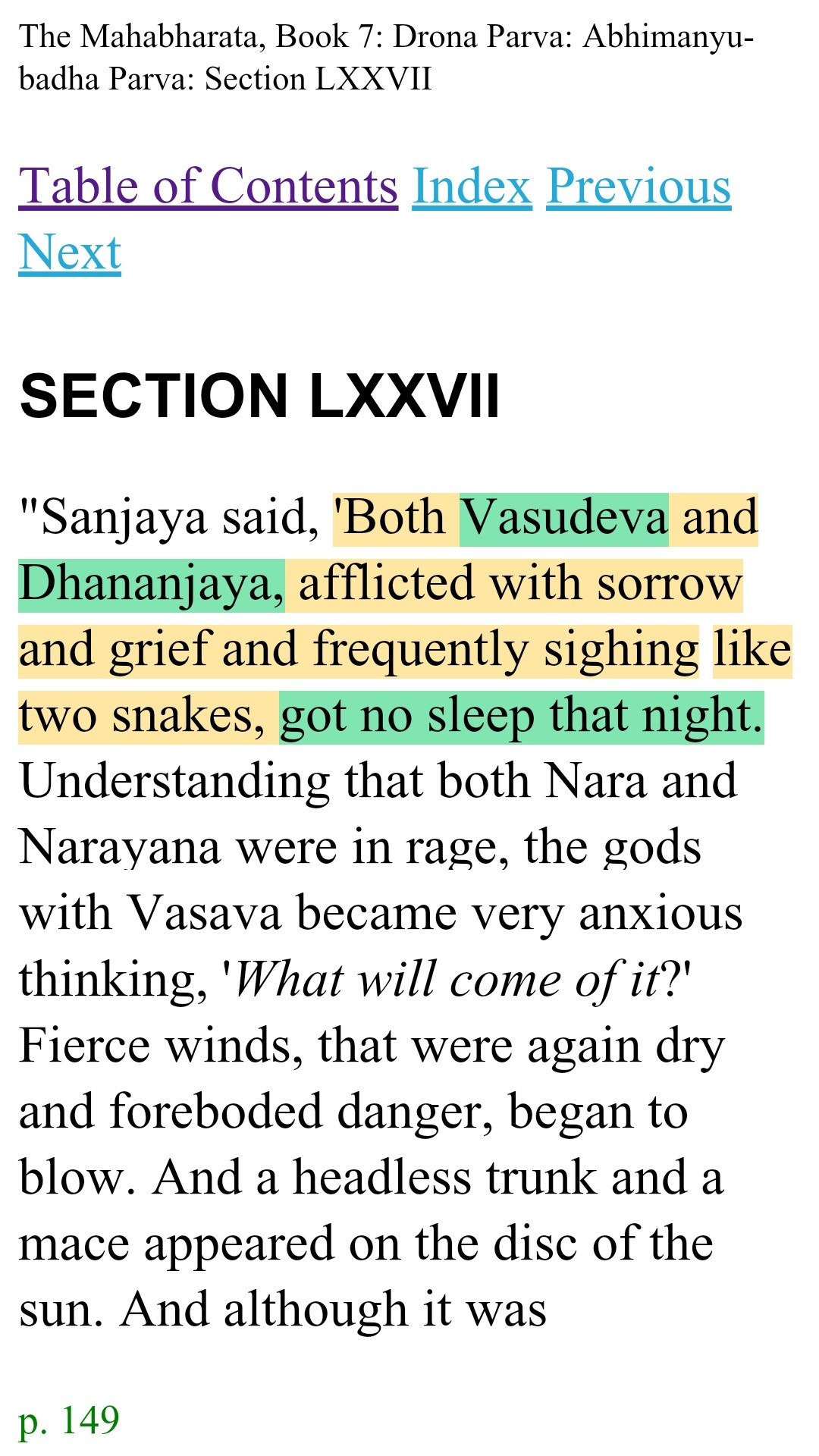 Both the buddies got afflicted with unbearable pain. He spend restless nights.

Though he had not shed tears in actual sense but definitely he must've been crying from inside. 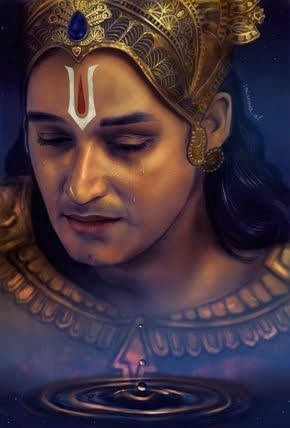 Off course he is vishnu, he couldn't fell down like this. Who will handle Nar if Narayana himself will broke down!!

People around him were weeping, they were all tormented by intense misery caused by the death of Abhimanyu. It was his sole duty to console them as no other was capable of doing that.

It was the Krishna who gathered up his heart, his courage and consoled Subhadra, Draupadi, uttara and others who were indulged in heart rending lamentation. He then went to Parth to make him comfortable.

He ignored his own sorrow just to make others comfortable.

His sister meant alot to him. He didn't shed tears in front of her otherwise it would make her more weak. He tried every possible way to cut down her pain, to make her came back to life. 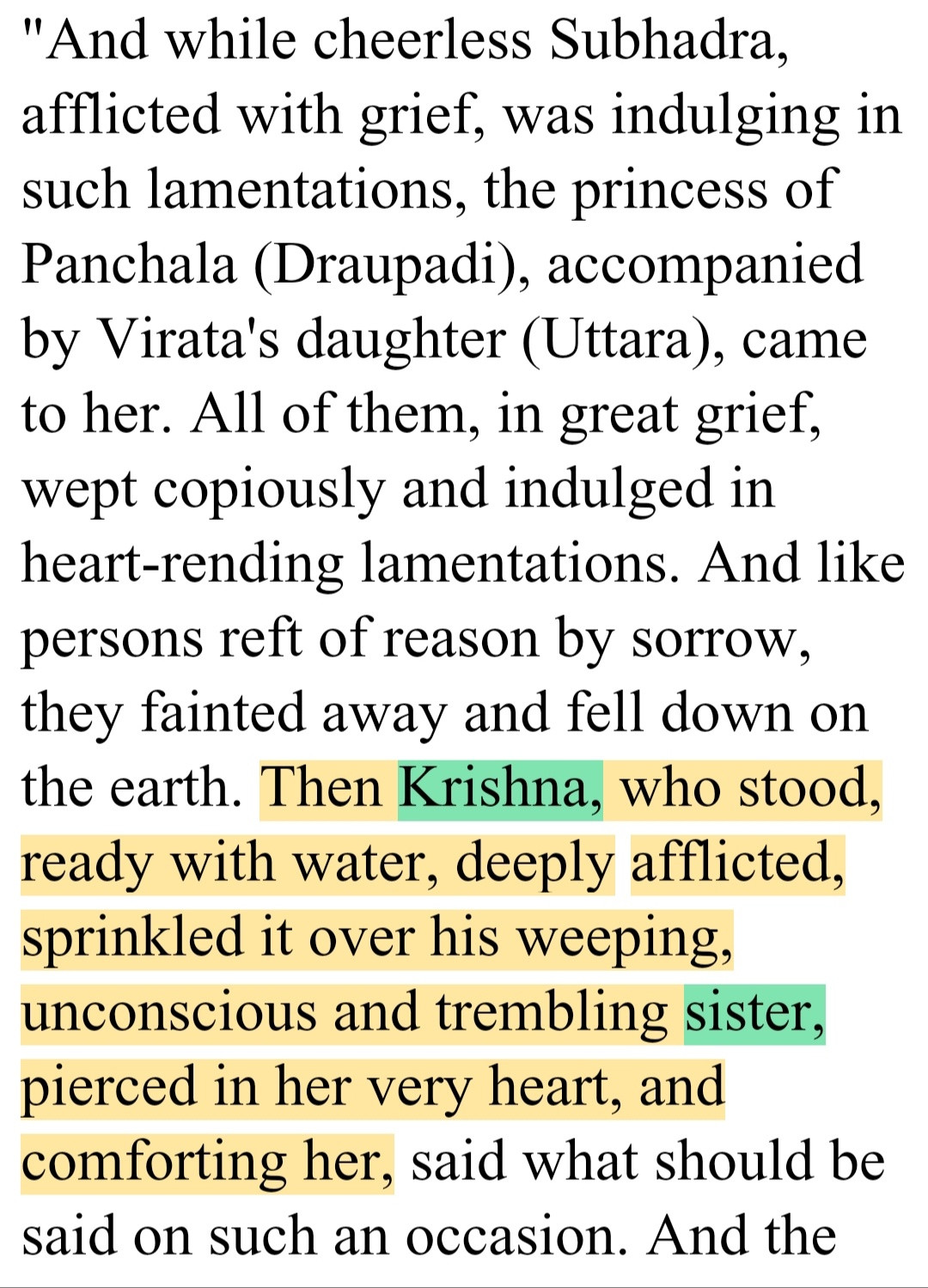 As per Śrīmad-Bhāgavatam (Bhāgavata Purāṇa): Skandha 10: Chapter 80, Lord Krishna shed tears of love when he met with Sudama:

The lotus-eyed Supreme Lord felt intense ecstasy upon touching the body of His dear friend [Sudāmā], the wise brāhmaṇa, and thus He [Kṛṣṇa] shed tears of love.

There are few other instances as well:

Not the answer you're looking for? Browse other questions tagged krishna gods bhagavad-gita bhagavata-purana .

15
Why did Rukmini stop Lord Krishna from eating beaten rice given by Sudama a second time?
12
When did Krishna first meet Vishnu's bird Garuda?
10
Why did Lord Rama and Lord Krishna choose to born at (12 O'clock) day and night time respectively?
7
How did Sudama die?
2
Does Lord Narayana take incarnation to change era?
3
Did Gandhari ever remove her blindfold?