In this answer under this question, it was stated about the importance of Ratha Saptami, as follows:

Magha sukla Paksha saptami is known as Ratha Saptami & is considered as the most auspicous day to worship Lord Surya.It is also believed that Surya Deva started illuminating the whole world on the Saptami Tithi and hence it is also known as "Surya Jayanti". 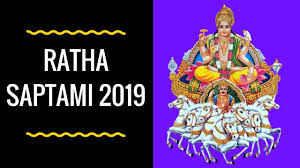 Visualize through this image. Sun and Moon together form a giant clock of time of God where Sun is the hour hand while Moon is the minute hand, according to which fate, Karma, Moksha, reincarnation and horoscope of every being is recorded in Vedic astrology. 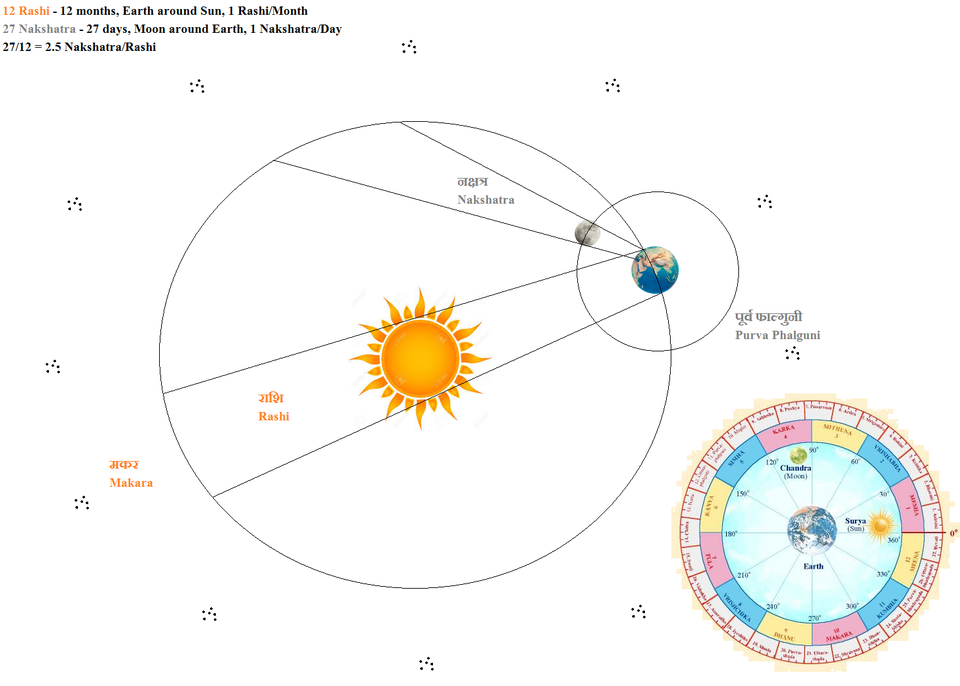 Sankranti means changing hours of Gods or 12 Vedic astrological houses split by 27 constellations as Sun shines on a house, on Makar Sankranti Sun shines over Capricorn/Makar when seen from earth, 12 Sankranti in year= 24 hrs in a day for Gods as Gods have 6months day & 6 months night, humans have 12hrs day and 12hrs night approx., Dawn of Gods is same as Magha on this earth i.e. Uttarayana, while Saptami of Shukla Paksha is most auspicious time of every Sankranti/house in astrology(no moon is most inauspicious) and is equivalent to 30 minutes after Sankranti hour(as God's time is equivalent to 2hrs in human's clock), ofcourse their Sun is different.

This was also explained in Geeta Chapter 8

Bhagavad Gita 8.23 – 8.26 I shall now describe to you the different paths of passing away from this world, O best of the Bharatas, one of which leads to liberation and the other leads to rebirth. Those who know the Supreme Brahman, and who depart from this world, during the six months of the sun’s northern course, the bright fortnight of the moon, and the bright part of the day, attain the supreme destination. The practitioners of Vedic rituals, who pass away during the six months of the sun’s southern course, the dark fortnight of the moon, the time of smoke, the night, attain the celestial abodes. After enjoying celestial pleasures, they again return to the earth. These two, bright and dark paths, always exist in this world. The way of light leads to liberation and the way of darkness leads to rebirth.

Bhagavad Gita 8.27 Yogis who know the secret of these two paths, O Parth, are never bewildered. Therefore, at all times be situated in Yog (union with God). 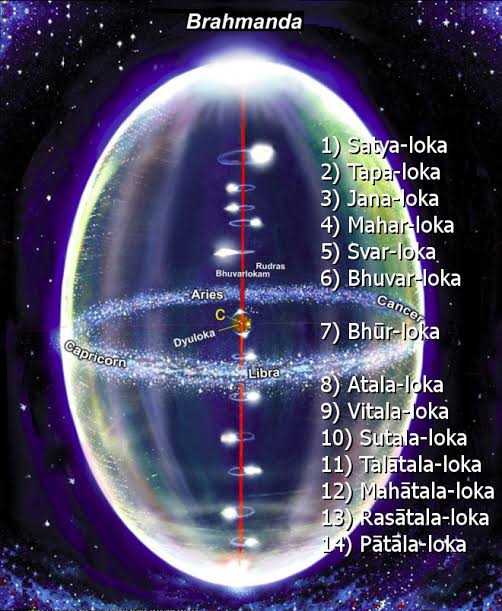 Basically, its time dilation or time slowing as a jiva or soul descends from highest Brahma loka to lower Indra loka to 7th Bhuloka/earth to lowest Patala. As purpose of every jiva is enlightenment, but its not possible until a soul is saturated with material realm.

Hence, a jiva/soul experiences more number of youth and than death in lower realms with lesser responsibilities and more chances to gratify senses,from Brahma to Gods to Man to Asuras. Note that animal-insects live in same realm as of man but their life is very short and hence undergo more times of reincarnation than a human soul if failing to learn and ascend. Brahma and souls living in Satya loka solar system doesnot undergo reincarnation as they are already enlightened in truth. There are also Solar systems(Tal, Atala, Rasatala, Sutala etc.,) lower to this earth where time is more slowed than earth where Asuras(a type of materialistic race of jivas) live and experience more reincarnation in same time, when compared to earth.

Not the answer you're looking for? Browse other questions tagged surya .

21
Time travel in Hindu scripture
11
Why has God created material system/universe?
6
What is Ratha Saptami?
2
What is Lagna and Rashi and their Difference?

8
Why is Karna special in Mahabharata?
9
Why did Hanumana want to eat the sun?
3
Why Aruna doesn't have legs and how did he become charioteer of Surya?
1
Can rituals like 'Tila tarpana' be performed on “Ratha sapthami” day?
2
How was Sun created as per Vedas? Anyway to reconcile the different creation accounts?