Is Srimad Bhagavatham the only commentary written by Vedavyasa himself on the Vedanta Sutras?

Vedanta-sutra is the original work of Vyasadeva, which contains the summary of four Vedas, 108 Upanisads, 18 Puranas. As stated in Garuda Purana, Srimad Bhagavatham is the natural commentary of Brahma Sutras written by Vedavyasa himself.

The meaning of the Vedānta-sūtra is present in Śrīmad-Bhāgavatam. The full purport of the Mahābhārata is also there. The commentary of the Brahma-gāyatrī is also there and fully expanded with all Vedic knowledge. Śrīmad Bhāgavatam is the supreme Purāṇa, and it was compiled by the Supreme Personality of Godhead in His incarnation as Vyāsadeva. There are twelve cantos, 335 chapters and eighteen thousand verses.

Is there any other Purana or Vedic scripture that claims to the commentary of Vedanta Sutras? 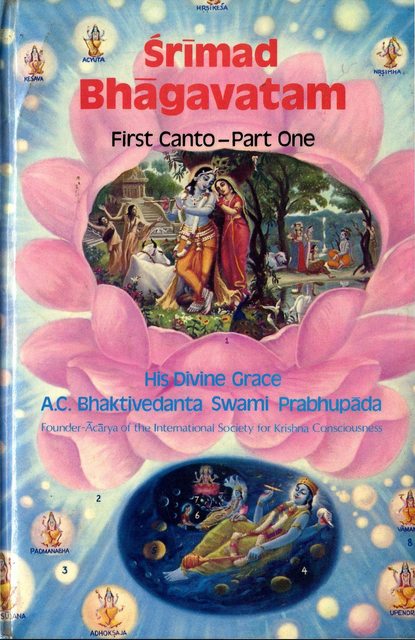 First, let's see how authentic is the verse you quoted. This quote is found in the composition named Bhāgavata-tātparya-nirṇaya authored by Śrī Madhvācārya. In that composition, he attributes this quote to the Garuḍa-purāṇa. The complete verse is also quoted by Srila Krishnadas Kaviraj Goswami in Caitanya-caritāmṛta Madhya 25.143.

The quote is located on the second page of the PDF. The quotation's authenticity is beyond question. (Based on Harishad Prabhus research.)

Now coming to the main question, the source of the quotation is Garuda Purana. Garuda Purana 3.1.50-68 Sings the glories of Srimad Bhagavatam, it clearly says it's in the satvika purana's list, devoted to Vishnu, and any other conclusion apart from Vishnu's supremacy in other non Satvika Puranas should be rejected. It in the same range of quotations mentioned above, Garuda Purana mentions Devi Bhagavata in the list of an Upa-Purana and Tamas- Rajas inherited scripture.

Thus we understand, even if any other scripture or work (Devi Bhagavata is famous for it) claims to fit in the description of Bhagavatam's glories by replacing it with the original Bhagavatam, it doesn't matter because Garuda Purana the very source of the quotation nowhere leaves any doubt that it supports and hints to Krishna's Bhagavatam alone.

And as far we know there's no other commentary of Vyasdev on the Vedanta Sutra.

Not the answer you're looking for? Browse other questions tagged vedanta vyasa .