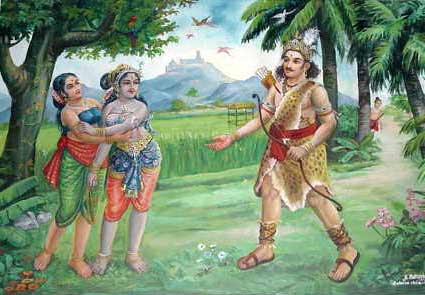 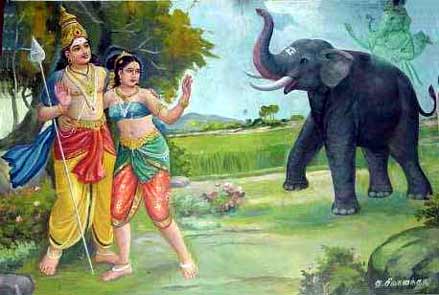 0
Is kartikeya married or unmarried? Why is he not worshipped widely even after he had always protected mankind from evil powers?
6
Is Kartikeya, son of Lord Shiva, still Chief Leader (Senapati) of Deva/Devta's army?
2
Why Lord Kartik and Goddess Saraswati are unmarried?
5
Is Devasena Shasti?
4
What scriptures mention the location of Kartikeya's marriage to Devasena?
4
How can Skanda and Ganesha marry Brahma's daughters?

10
How Skanda in North India to Kandha (Lord muruga) in South India?
10
Who is the eldest son of Lord Shiva?
8
What scriptures describe Brahma's son Sanatkumara being reborn as Shiva's son Kartikeya?
8
What is the reason behind Lord Kartikeya holding a rooster flag?
6
Which puranas contain the story of the contest between Ganesha and Kartikeya for vighnadhipatyam?
3
Does epic like Mahabharata mention about Lord Shiva's personal life events?