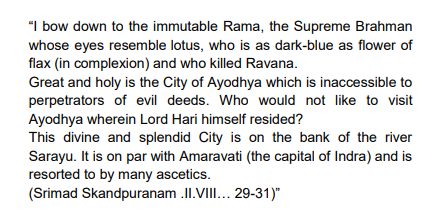 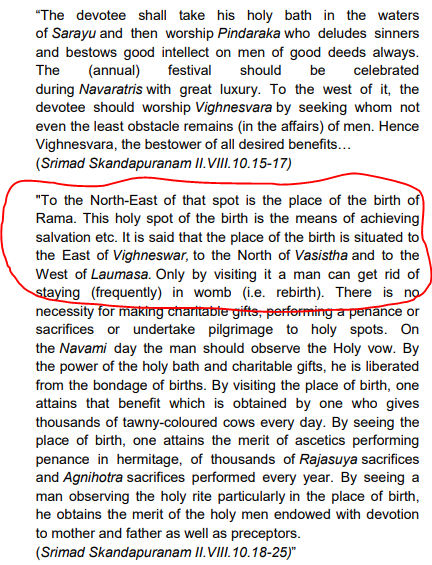 23
How did Dasharatha become friends with Jatayu?
3
Did Dasaratha think of performing Putrakamesthi apart from Aswamedha Yagna that itself could give sons?
6
Did Brahma give Dasharatha his name?
12
What is the actual birthplace of Sita ji according to scriptures?
3
Does ayOdhya, mentioned in atharva veda, indicate the temple town or it is an esoteric reference?