Why do idols of Lord Ganesha only rarely have the trunk turning to the right?

I've rarely seen idols of Lord Ganesha with his trunk turning towards the right.

As far as I know, people say that Ganesha idols having the trunk turning towards the right should be given extra care in the form of daily worship, and similarly, they have to look after the idol carefully. Why is that so?

For example, we have Siddhivinayak temple here where Lord Ganesha's trunk turns to the right: 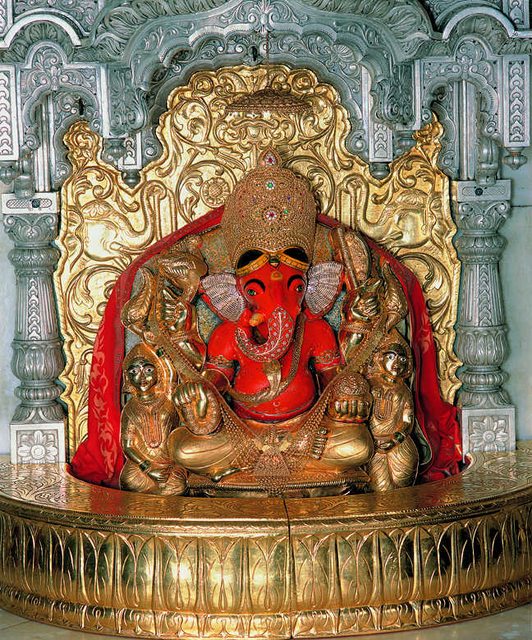 Compared to Lal Baugh cha Raja where the trunk turns towards the left: 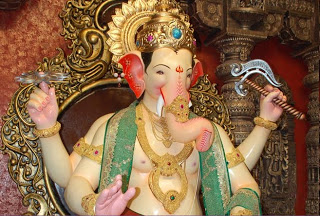 These idols are called Dakshinamurthy or Dakshi­nabhimukhi, which means they are south facing. South direction leads to Yamalok (the abode of Yam, Lord of Death) while right direction symbolizes Surya Nadi (The Solar Channel), which gives radiant glow to the person who has activated it. It's for this reason, such Ganesh Idols are caled Jagrut (active).

These murties are called Vamamukhi, which means North facing. Left signifies Chandra Nadi (The Moon Channel) which signifies bliss and Ananda (happiness). This idol can be worshipped ritualistically.

Not the answer you're looking for? Browse other questions tagged rituals ganesha art symbolism .

1
What is the symbolic meaning of Lord Ganesha's trunk?