Does the Garva (Garbha?) Upanishad contain the details of fertilisation that were carved on the walls of the temple in Tamil Nadu?

This site says that Stages of foetus development as per Garva (Garbha?) Upanishad, were carved in Sri Varamoortheeswarar Temple, Ariyathurai, Tamil Nadu, around some 3000 BC. The temple was said to be 5000-6000 years old. 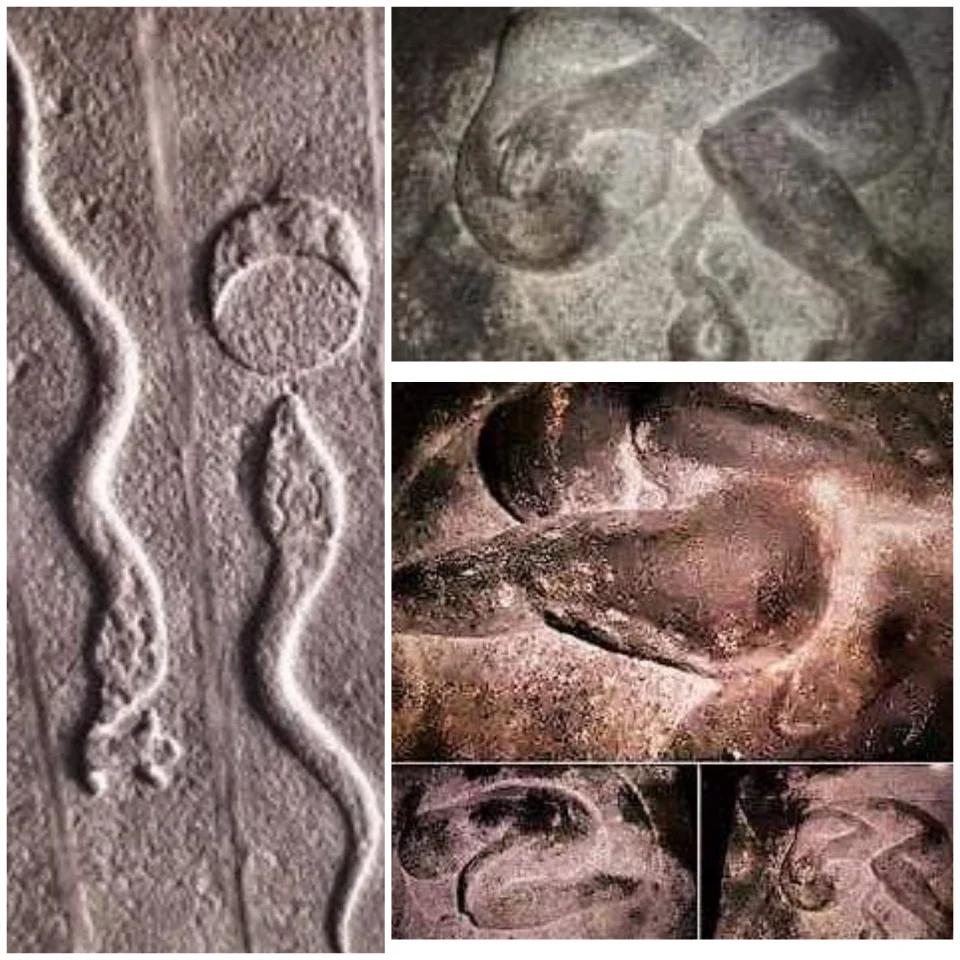 Did anyone read Garva (Garbha?) Upanishad? If so, does it contain the details of fertilisation that were carved on the walls of the temple in Tamil Nadu?

Yes! It's very well explained in Garbha Upanishad. It explains different stages of an unborn in mother's womb during 9 months of pregnancy. Quoting verse 3 from Garbha Upanishad:

The embryo lying (in the womb) for (a day) and night is a confused mass; after seven days it becomes a bubble; after a fortnight, a mass and in a month, it hardens. In two months develops the region of the head; in three months, the feet; in the fourth, belly and hip; in the fifth, the backbone; in the sixth, nose, eyes and ears; in the seventh the embryo quickens with life and in the eighth month, it becomes complete. By the dominance of the father’s semen, the child becomes male; the mother’s – female. When equal, a eunuch. If, at the time of impregnation, the parents are agitated, the child will be blind, crippled, hunch-backed or stunted in growth. If the couple have vital-air-trouble, the semen enters in two parts resulting in twins. In the eighth month, in conjunction with the five vital airs the Jiva gets the capacity to know its past affairs (of past births), conceives of the imperishable Atman as Om, through perfect knowledge and meditation. Having known Om he sees in the body the eight Prakritis derived from it the five elements, mind, intellect and ego and the sixteen changes [see Prasnopanishad]. The body becomes complete in the ninth month and remembers the past birth. Actions done and not done flash to him and he recognises the good and bad nature of Karma.

Not the answer you're looking for? Browse other questions tagged upanishads fertilisation .

7
On what basis is a soul born as male or female?

6
Does the Chandogya Upanishad foretell the birth of Chaitanya Mahaprabhu?
5
What does the Prashna Upanishad say about Pitrayana and Devayana?
2
Were the mantras of the Isha Upanishad ever used in Yagnas?
3
Does any principal upanishad advocate devotion to a personal God?
4
Why does chandogya upanishad use kannada-telugu words?