The population of the world has been ever increasing. What about the karma of this added population? [duplicate]

It is said that we take rebirth to reap the fruits of our karma. But the population has always increased since the beginning of time. What is the origin of the karma of this added population? 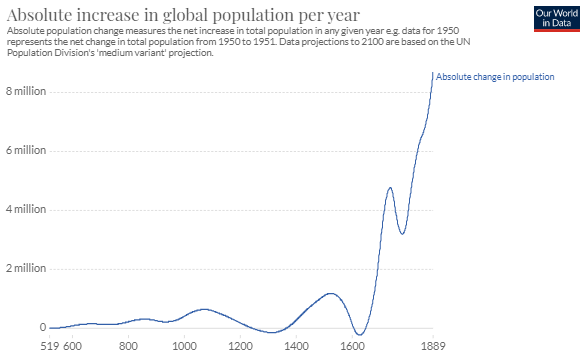 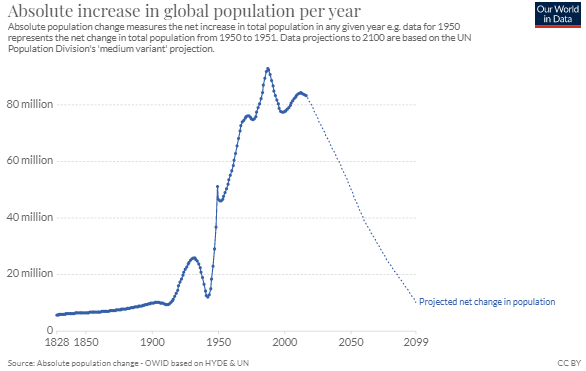 In regards to the concept of karma. It is not just applicable for living entities in human form of life. There are 8,640,000 species. Human form is just a subset. A living entity roams throughout these forms based on karma, under the supervision of divine personality.

In a lecture by His Divine Grace A. C. Bhaktivedanta Swami Prabhupada, founder Acharya of ISKCON, on Bhagavad Gita 7.4 verse mentions:

There are three qualities of the material nature. One who is associating with the modes of goodness, they're being promoted to the higher planetary system. Those who are associating with the modes of passion, they will remain within this middle planetary system. And jaghanya-guṇa-vṛtti-sthāḥ, those who are most abominable, acting most abominably, jaghanya-guṇa, adho gacchanti. This is confirmation. Adho gacchanti: "Goes down," to the animal kingdom, to the beast, birds, reptiles, snakes, so many things. There are eight millions forms.

Further in a purport to Srimad Bhagavatam 7.1.10, it is stated:

Karmaṇā daiva-netreṇa: (SB 3.31.1) according to the karma of the living entity, a body is prepared under the Supreme Lord's supervision. Whether the body is of sattva-guṇa, rajo-guṇa or tamo-guṇa, everything is done by the direction of the Supreme Lord through the agency of the external energy (pṛthak sva-māyayā).

So, just by quantifying human population we can't claim that new souls got added up here with new karma. The conservation is amongst all living species. There are innumerous insects, reptiles, etc.

Not the answer you're looking for? Browse other questions tagged karma .

28
Does the karma from the previous life affects the current life?
8
Why is the population so high in Kali yuga?
7
Does Karma (going from a higher life-form to a lower one) only apply to humans?
5
What is the scriptural definition of "Nitya Karma" for a non-initiate?
6
Why is god said to be giver of good times and good things when our own Karma created it?
4
Does intent matter when it comes to Karma?
6
What are all the scriptural basis for Results of Karma?
5
What is the beginning of anadi karma?
3
Why negative results in life cannot be attributed to god in the form of blame?