Is this activities count in lust/sin or not ? I mean he/she will get paap or not? [duplicate]

Is this activities count in lust/sin ? I mean he/she will get paap or not ?

A man or woman who indulges in sexual intercourse with an unworthy member of the opposite sex is punished after death by the assistants of Yamarāja in the hell known as Taptasūrmi. There such men and women are beaten with whips. The man is forced to embrace a red-hot iron form of a woman, and the woman is forced to embrace a similar form of a man. Such is the punishment for illicit sex. 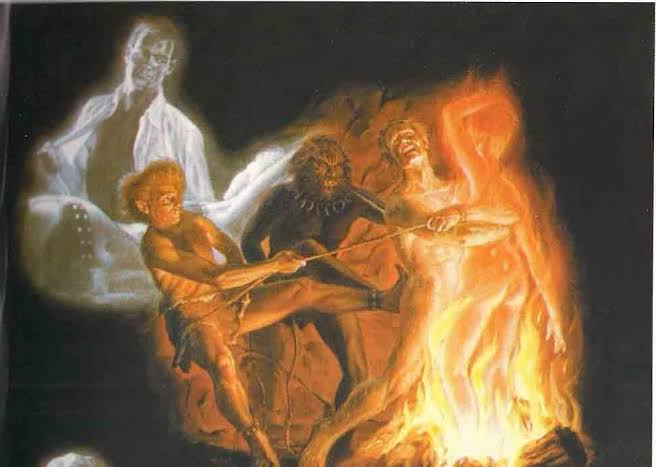 Not the answer you're looking for? Browse other questions tagged sin .